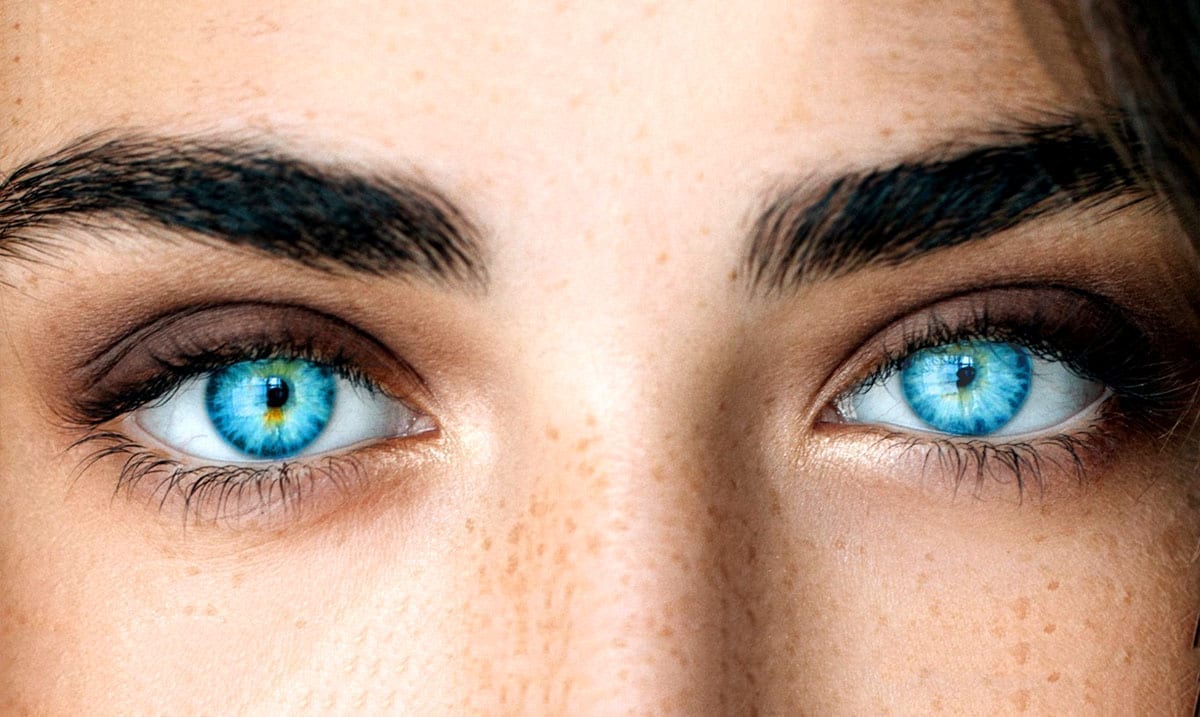 Empaths are not easy people to trick. They can spot liars in more ways than most people could imagine, sure they don’t always call them out, but they know who they are.

Empaths are people who can pick up on the emotions of others much deeper than your average person can. They sense things and understand things on a level that is seemingly unreal. Because of this, they are able to spot some things that everyone else would overlook.

Below I am going to go over some of the reasons why Empaths are so good at spotting liars and what makes it so hard to get one over on them. When it comes to lying to an empath, you should probably just avoid it completely. There is no sense in lying to someone who more than likely can see right through you.

8 Reasons Why You Just Cannot Lie To An Empath:

1. They can tell when you’re holding back.

When you’re not giving the full truth or you’re trying to keep something from coming out they notice. Empaths can feel that there is something more that they’re not seeing. While they might not know what that something more is, they know it is present.

2. They can see your negative emotions.

Empaths can see negative emotions; it’s like they’re pouring out of those who lie. When you hate someone in the room, your rage is something that beats off of you.

3. They are good at cutting people out of their lives.

Empaths don’t usually let those who seem distant or not genuine close. They cut them out of their lives before they get the chance to lie. While this might seem like a lot, it’s crucial.

4. Being around people who are not genuine makes them feel sickly.

Empaths tend to feel very drained and weak around those who are liars or not genuine in general. They cannot handle spending a lot of time with these people as it makes them feel sickly. While this might sound a bit odd, their energies really make a difference.

5. They can sense your prejudice.

Empaths can sense the things a person is prejudice about. If you are secretly prejudice or something of the sort, the empath will know. You might not be hiding it as well as you thought you were.

6. They pay attention to details.

Empaths pay attention to every single detail. They notice things that most other people do not. Body language, demeanor and emotions show a lot more than most people think.

7. They can sense sincerity.

Empaths know when someone is being truly sincere. If you’re not being sincere you might as well go ahead and give yourself up. The empath knows there is something going on.

8. They are not easily swayed and do not usually second guess themselves.

Once an empath has made up his or her mind they’re not likely to change. They trust their intuition and do not just allow people to come back into their lives without proof of being different. This is just another thing that makes them all the more amazing.