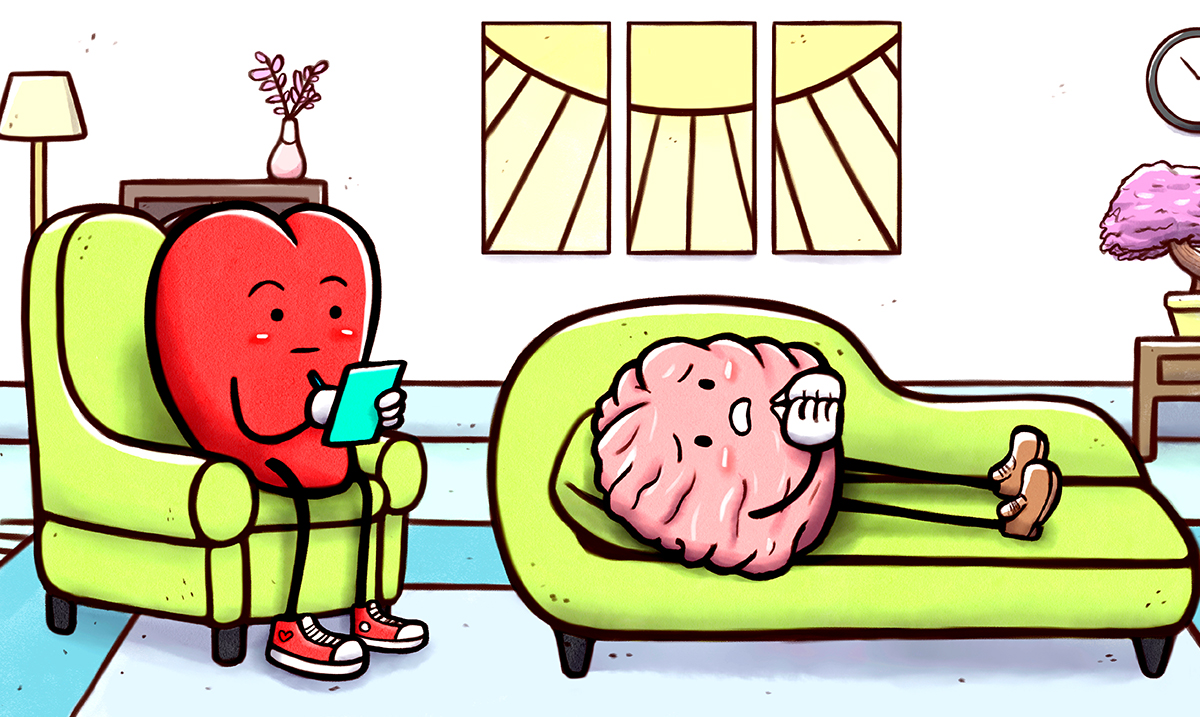 The One Emotion That Hurts Your Brain More Than Your Heart

When it comes to emotions, things can be tricky. Everyone responds to things in their own ways and what something means for me might not be the same for you.

If you are the kind of person to get offended easily or not deal well with being corrected, you might be a victim of this emotion big time. Usually, being called out or corrected is a learning experience, but sometimes it makes you feel quite humiliated. Humiliation is an emotion that really messes with a person on several levels. Embarrassment and humiliation are one in the same and no one likes either.

Feeling humiliated is a very negative thing and will really damage a person. Humiliation according to several studies is an intense emotional experience. When researchers Marte Otten and Kai Jonas looked into the brains of people who were partaking in a study of theirs, they found that the response a person’s brain has to humiliation is much more negative and intense than that of anger or that of happiness.

Humiliation, the emotion associated with being lowered in status in the eyes of others, seems to be very intense. As such, humiliation has been implied to play an important role in the escalation of inter-individual and inter-group conflict. Here, we provide the first clear empirical evidence that humiliation is indeed a very intense experience. Based on the electro-encephalogram recorded from people reading scenarios that evoked humiliation, anger, or happiness, electrophysiological measures of cognitive intensity were derived for each of the emotion types. The late positive potential (LPP), a measure of the level of perceived (negative), affect was markedly increased in humiliation scenarios compared to happiness and anger scenarios. In addition, event-related desynchronization (ERD) in the alpha-frequency range, a measure of the overall intensity of cortical activation, was significantly more pronounced for humiliation than for happiness and anger scenarios. Our findings support the idea that humiliation is a particularly intense experience that is likely to have far-reaching consequences.

While you might not think much about humiliation others might. As I mentioned above we all react differently to specific things. Just because you are not easily humiliated doesn’t mean someone else is the same way. Being mindful of the way we go about speaking to others is important.