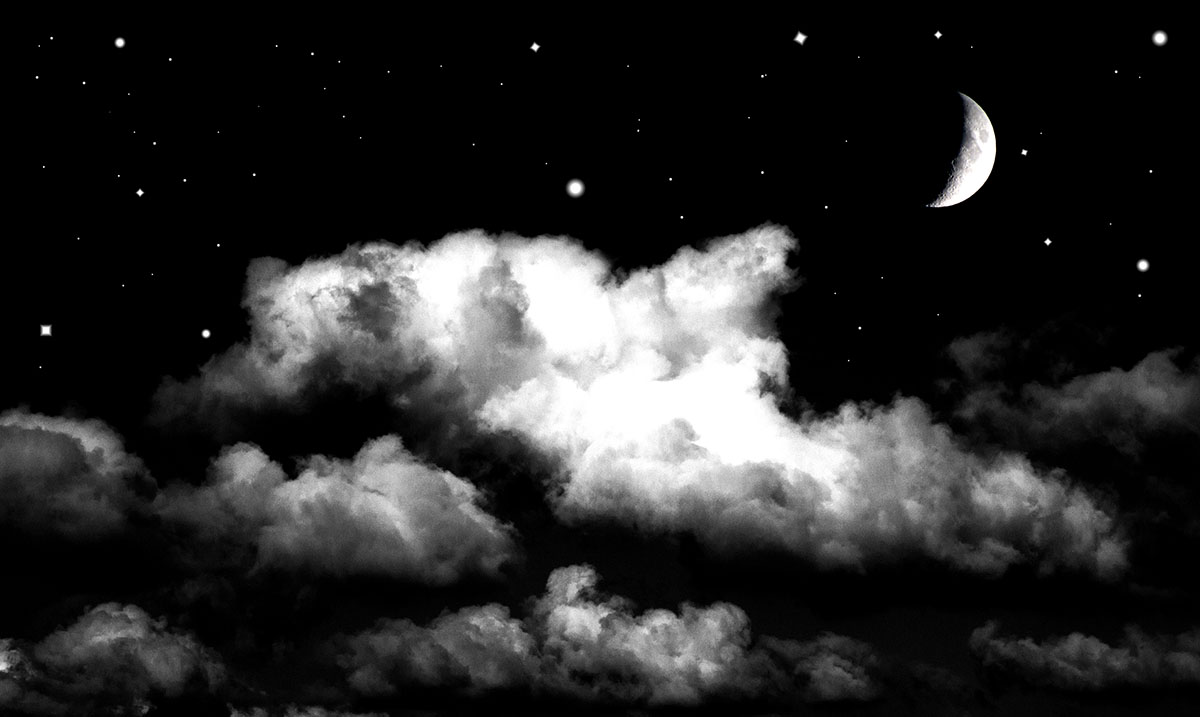 Embrace Your Dark Side During The Coming New Moon In Scorpio

As we are all aware there is a new moon coming on October 27th. While it is not quite here, its energies are quite present even now.

This new moon will be in the sign Scorpio, and with that, bring forth a lot of energies. It is also interesting to note that we are currently present in Scorpio season a double whammy when you really break things down. Sure, most people are not getting as pumped as they should be about these energies but if you’re feeling them right now you know that this new moon is going to be something very special.

This new moon is going to be quite conflicting for a number of reasons. While it is going to be shocking and bring us all to be more restless and impulsive it will also force us to own up to our mistakes. It’s like our dark side is coming out, but we’re also working to come to terms with it properly. Any negative thoughts you’ve been having over the course of this month will be coming to the light and your truth will be quite present moving forward.

The more you fight the energies before you, the harder this new moon will be on you. You need to embrace this chaos and really invite the changes to come into your life. Sure, there will be some initial shock but nothing is going to be enough to knock you off of your feet in the ways you might expect it to.

If you’re in a relationship do your best to remain positive through all of this. Do not say or do anything that you are going to regret. While it might be hard to hold back in some ways holding back could save what is left of the connection you have with this person.

Astrology King wrote as follows regarding the stars influencing this new moon:

Although the new moon October 2019 is in the Sign of Scorpio, it gets astrological influence from a star in the constellation of Virgo, as shown in the image below. Due to the Precession of the Equinoxes, the Sun Signs are almost a whole Sign out of alignment with the Constellations from which they were named.

Although the new moon October 2019 is in the Sign of Scorpio, it gets astrological influence from a star in the constellation of Virgo, as shown in the image below. Due to the Precession of the Equinoxes, the Sun Signs are almost a whole Sign out of alignment with the Constellations from which they were named.

Uranus is conjunct fixed star Sheratan at 04 ♉ 14. It causes “bodily injuries, unscrupulous defeat, destruction by fire, war or earthquake.” [2] This star in the Horn of the Ram has a violent nature, and “danger is indicated when acting impulsively and in a foolhardy fashion.” [3] This is especially so with Uranus conjunct Sheratan.

The 1st Chinese Lunar Mansion, the Horn (24 ♎ 06 to 04 ♏ 45) is a lucky mansion that is excellent for construction or buying land. It represents agriculture, new generations, growth, and births. All who marry on this day gain great credit and standing and especially favors the marriage of the eldest son of the family. But calamities and epidemics in the family within three years if funerals are planned on this day.

This new moon is going to be a lot and it’s not going to be easy to get through without proper grounding. Remain strong and embrace the new beginnings headed your way. While this new moon is a bit darker than most, it will teach us all so much.