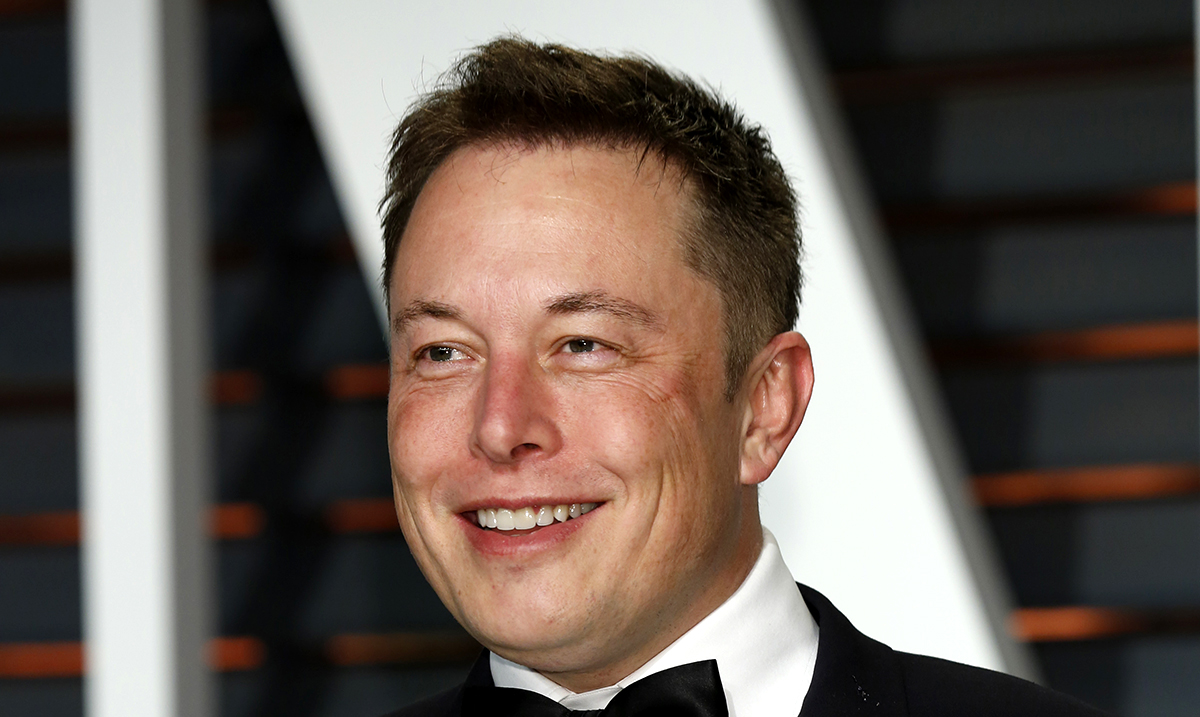 Elon Musk Donated $5.7 Billion Worth Of Tesla Shares To Charity

As one of the richest men in the world, Elon Musk, the founder of Tesla has had his finances called into question multiple times in the past few years. However, in November of 2021, Musk donated $5.7 billion worth of Tesla shares to charity.

While the name of the charity is unknown, some are speculating that it could have to do with a Twitter post made just days before the transfer.

CNN Business boldly claimed that if Musk took 2% of his wealth, he could donate it to end world hunger. In response, Dr. Eli David Tweeted, “2% of @elonmusk’s wealth is $6B. In 2020 the UN World Food Program (WFP) raised $8.4B. How come it didn’t “solve world hunger”?

If WFP can describe on this Twitter thread exactly how $6B will solve world hunger, I will sell Tesla stock right now and do it.

Musk responded by saying, “If WFB can describe on this Twitter thread exactly how $6B will solve world hunger, I will sell Tesla stock right now and do it.”

The donation was made around the same time he had sold $16.4 billion worth of shares. He had also stated on Twitter that he would pay more than $11 billion in taxes in 2021.

And while some speculate that he may have donated the funds to the WFB, others believe his intentions may have been oriented towards tax relief. Bob Lord, who is an associate fellow at the Institute for Policy Studies, is someone who studies tax policy.

“His tax benefit would be huge,” Lord explained, and went on to say, “He’d save between 40% and 50% of the $5.7 billion in tax, depending on whether he could take the deduction against his California income, and he’d avoid the gains tax he would have to pay if he sold the stock.”

Another option is that it could have gone to the Musk foundation, which could hold the money to use it to make grants later. The Musk Foundation works towards improving pediatric research, science and engineering education, and developing safe artificial research.

Time reports that other speculations have been that he is trying to align himself with the “effective altruism,” movement which has a primary goal to place charitable efforts towards causes that would have the most benefit for human and animal life.

For now, Tesla hasn’t spoken much on this, and friends of his have asserted that he isn’t a massive self-promoter when it comes to his philanthropy, and I think that speaks volumes about his character.