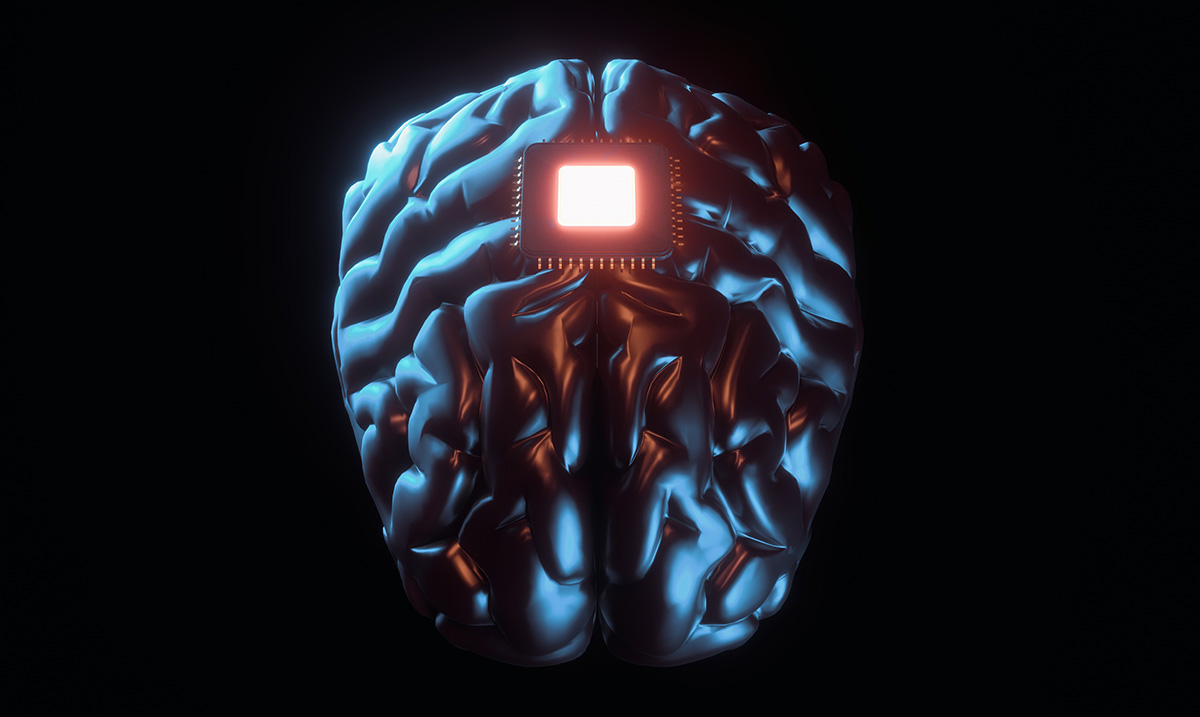 By Gerald SinclairFebruary 24, 2021No Comments

While we’ve heard a lot of things about Neuralink throughout the years, it seems human trials may be very close. Headlines being made as of late suggest that something of that sort may be coming at some point this year.

According to Business Insider Musk himself has said that Neuralink is working hard to ‘initiate human trials by the end of the year.’ That being said, we do not know if this will change just yet or not. Back in 2019 Musk said that these AI chips of sorts would be tested by the end of 2020 on humans but of course, the pandemic may have had something to do with any setbacks that were or are being faced. This whole concept is one that many consider as being quite controversial and honestly, I could see why.

Business Insider wrote as follows going more in detail on this:

Tesla CEO Elon Musk said on Monday that Neuralink — his brain-computer-interface company — could be launching human trials by the end of 2021.

Musk gave the timeline in response to another user’s request to join human trials for the product, which is designed to implant artificial intelligence into human brains as well as potentially cure neurological diseases like Alzheimer’s and Parkinson’s.

“Neuralink is working super hard to ensure implant safety & is in close communication with the FDA,” Musk said on Twitter in response to another user’s request to join human trials. “If things go well, we might be able to do initial human trials later this year.”

Musk has made similar statements in the past about his project, which was launched in 2016. He said in 2019 that it would be testing on humans by the end of 2020.

There has been a recent flurry of information on the project since Musk made an appearance on the social media site, Clubhouse, and provided some additional updates on Neuralink.

Neuralink is working super hard to ensure implant safety & is in close communication with the FDA. If things go well, we might be able to do initial human trials later this year.

While we do not know if this in itself is set in stone, it is quite interesting to think about. Neuralink has already tested their chips on animals and things of that sort so humans would definitely be the next step. If this went well, who knows when we would end up seeing the technology actually implemented as a whole?

We can only imagine that the process of even being able to try this kind of thing on humans would take a while but perhaps Musk and those working on this technology are at the point where things will finally end up being placed in humans to see where things go. What do you think about all of this?