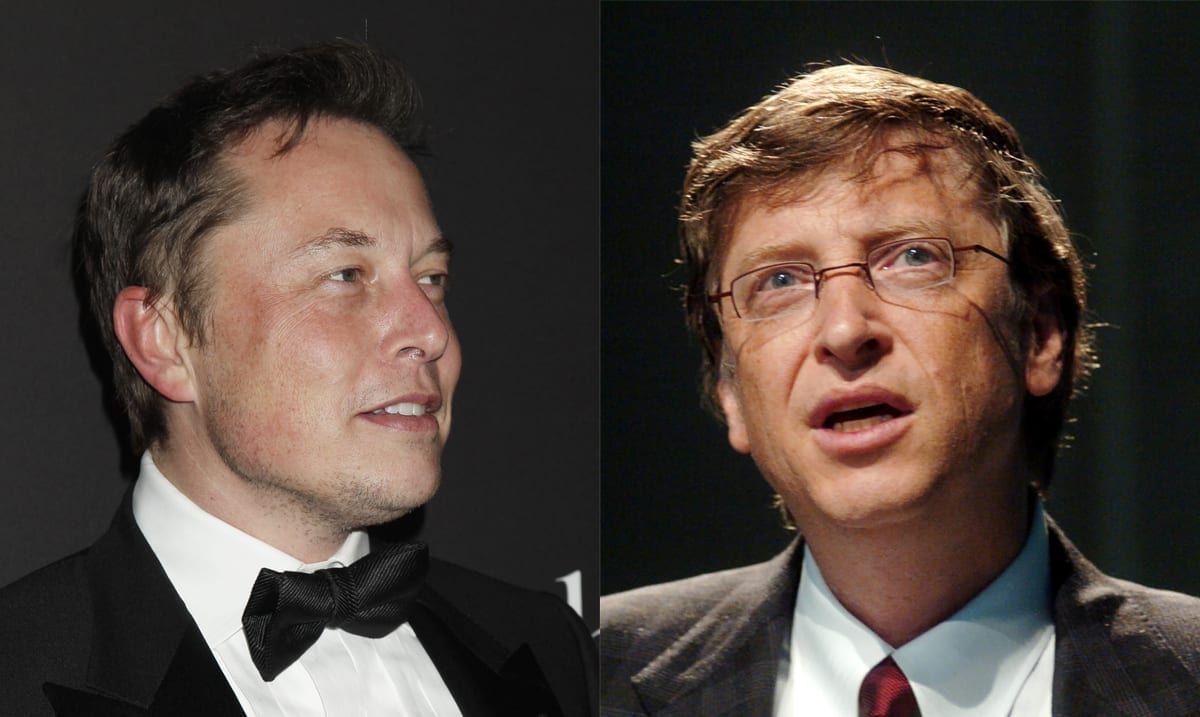 By Gerald Sinclair September 16, 2020 No Comments

We all know that both Bill Gates and Elon Musk are wealthy and smart but it seems they’re not always on the same side of things. In recent times Musk has tweeted noting his thoughts about a blog post Gates made in August.

When asked what his opinion was in regard to Bill Gates ‘declarations referred to electric trucks’ Musk simply said ‘He has no clue.’ This for some was a bit shady but overall just was a clear answer for those wondering. You see, Gates went over what he thoughts about electric vehicles overall in a blog post back in August, and when it came to EVs and what they could so in regard to ‘long-haul vehicles’ he wasn’t too hopeful.

He said that the potential in this area might be lacking because of the batteries and how big/heavy they are which apparently Musk seems to disagree with on some level. While we’ve seen remarks made before, this time around it does seem Musk does know more about electric cars than Gates, wouldn’t you agree? With Tesla making an electric truck and working on an electric Semi, the blog post in itself is kind of a kick in the face in some ways.

He has no clue

This is not the first time we’ve seen Musk speak outwardly about Gates and in that sense lowkey shade him. As a matter of fact, back in February, he tweeted something like ‘my conversations with Gates have been underwhelming tbh.’ This after someone tweeted at him saying they were disappointed that a lot of people would be watching a Gates interview and not even consider EVs after hearing his words without looking further into things. Personally, when it comes to electric vehicles I would be following Musks’ words above anyone else’s but perhaps not everyone thinks that way.

My conversations with Gates have been underwhelming tbh

While these two are bound to butt heads from time to time, it’s quite interesting that Gates hasn’t really weighed in on Tesla at all. While Gates in the blog post noted above gave credit to some vehicle makers who worked to advance in the world of EVs but Tesla was not one of them, and they seem to be the one who has throughout the years made the most advancements possible. I guess maybe Gates isn’t too fond of Musk in the ways Musk doesn’t seem to be too fond of Gates.

While this really isn’t much at all to talk about, it has made a few headlines and people are going over it. Twitter is a place where people speak their minds and that seems to be exactly what Musk does. What do you think about all of this?