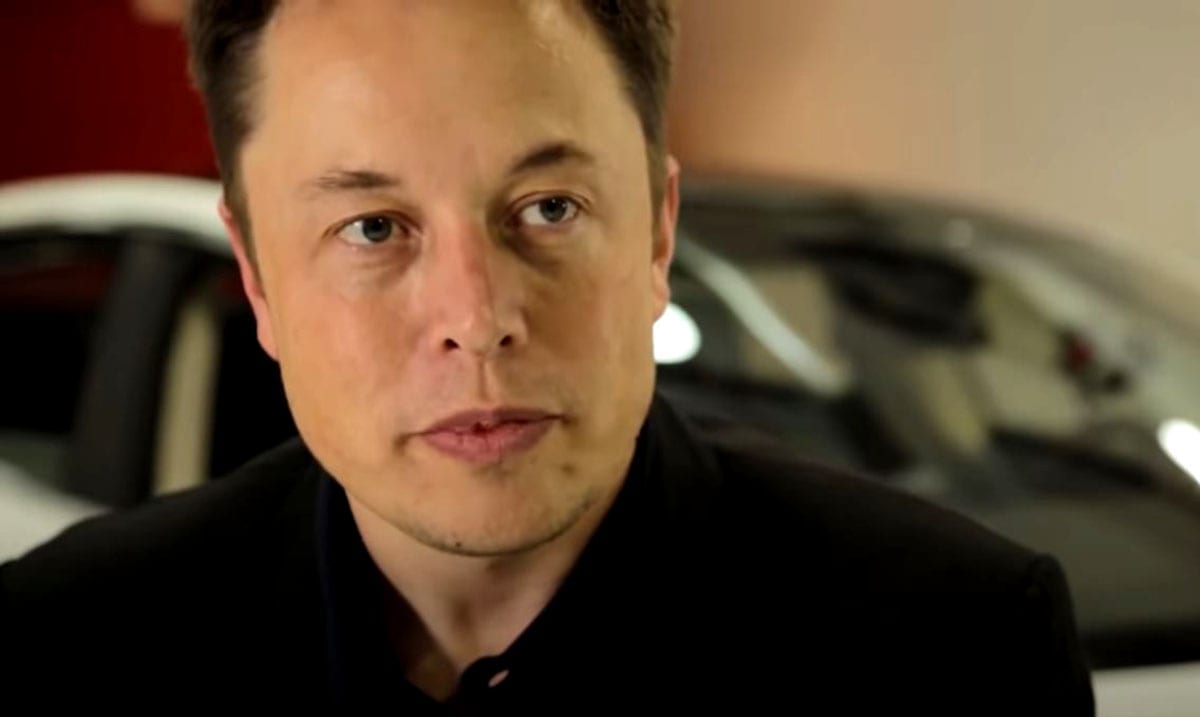 By Gerald SinclairOctober 1, 2020No Comments

In recent times it seems Elon Musk has referred to Bill Gates as a knucklehead and reaffirmed that he will not be getting any kind of coronavirus vaccine when one comes forth and is in production. While this might be surprising to some, if you’ve seen the back and forth between these two, it’s something to be expected.

According to The Sun, Musk spoke about all of this on the NY Times podcast known as ‘Sway.’ Musk said that he is not at risk for COVID and nor are his children. He has downplayed the virus at hand many times and well, is someone who seems to be quite educated in regard. However, we do not know if his thoughts will change as time passes.

The Sun wrote as follows about the things Musk said during the podcast noted above:

Speaking to the host Kara Swisher, Musk slammed Gates – who has voiced support for a coronavirus vaccine – as “a stupid person.”

Musk added: “Gates said something about me not knowing what I was doing.

“It’s like, ‘Hey, knucklehead, we actually make the vaccine machines for CureVac.'”

CureVac, a company Gates has invested in, has machines manufactured by Tesla.

While we know lots of vaccines for COVID-19 are in the works, we’re not sure which one will end up on the market first, and well, Musk isn’t interested in any of them. While the virus has infected lots and lots of people so far, he does seem to think it is something that overall is being blown out of proportion and has criticized restrictions and things of that nature for some time now. All of this is not to say that he doesn’t take the virus seriously, because he definitely does and has shown that in his words several times over.

Musk has long cultivated a public persona of an eccentric entrepreneur who knows better than the experts and isn’t afraid to offer controversial opinions.

On the podcast, Musk argued that instead of sweeping stay-at-home orders to mitigate the spread of coronavirus, “anyone who is at risk should be quarantined until the storm passes.”

When Swisher confronted Musk with the possibility that people would still die in the process, he replied bluntly: “Everybody dies.”

“The question is what, on balance, serves the greater good,” Musk continued, adding that the lockdowns did not accomplish that and the pandemic is a “no-win situation.”

Musk, the third-richest person in the world according to the Bloomberg Billionaires Index, tweeted in April that nationwide stay-at-home orders amounted to “de facto house arrest.” The Tesla CEO was also embroiled in a battle with Alameda County officials involving the reopening of the electric car company’s factory in Fremont after it was shut down earlier this year due to the shelter-in-place order.

If one of his workers told him that coming to work would put their family at risk, Musk said he would simply tell them to “stay home.”

He declined to elaborate on whether he would feel obliged to pay them. When Swisher pressed, Musk grew defensive, threatening to end the interview. “Let’s just move on…Kara, I do not want to get into a debate about Covid, this situation … If you want to end the podcast now, we can do it.”

What do you think about all of this and do you agree with Musk? I for one can see both sides of things. This in itself is something I doubt anyone will be able to fully agree on.