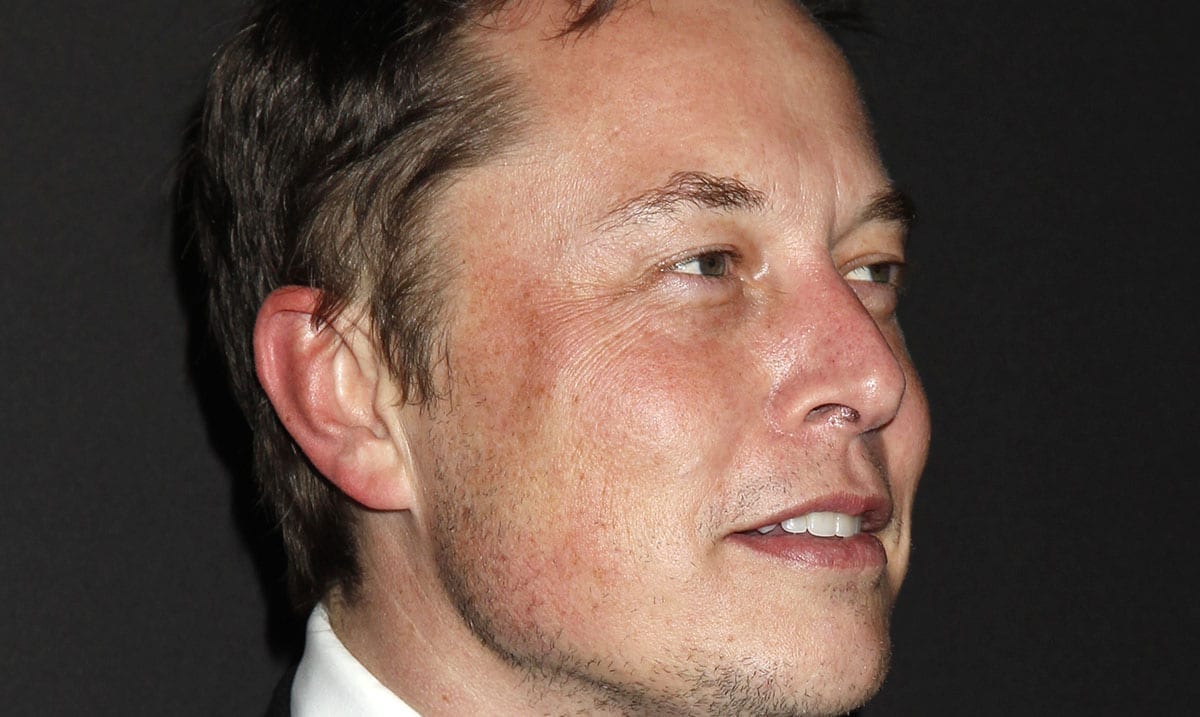 For a while, now a lot of people have been going back and forth on how accurate the COVID tests are but after Elon Musk got tested, it seems we’re all more confused than ever. After noticing symptoms of a typical cold, Musk got tested four times and his results didn’t seem to match up.

According to CNBC Musk just days ago got tested four times in the same day and two of those tests showed positive results while the other two showed negative results. This is especially confusing as he also noted these four tests came from the same machines, same nurses, and so forth. After this experience Musk took to Twitter claiming ‘something extremely bogus is going on.’

False positives seem to be something a lot of people are concerned about and CNBC also noted that Becton Dickson back in September mentioned that reports from nursing homes here in the US that their testing equipment was producing false-positives was under ‘investigation.’ While we are not too sure how that investigation played out seeing Musks experience does raise some red flags, wouldn’t you agree? Perhaps the tests we’ve been relying on are not as accurate as we might expect them to be?

This comes after news of the FDA warning of false positives in regard to antigen testing was making headlines. While it was noted by Reuters that false positives are only thought to be possible when the tests are not carried out properly, there could potentially be more to it than that. However, in Musk’s case would this be a false positive or false negative seeing as he took four tests in total and they were split down the middle?

From here Musk has also said that he took polymerase chain reaction tests that are from separate labs but it doesn’t seem that he has gotten his results back for those just yet. What do you think is going on here? Was this just some kind of fluke or does it reveal an even bigger issue than most want to accept?