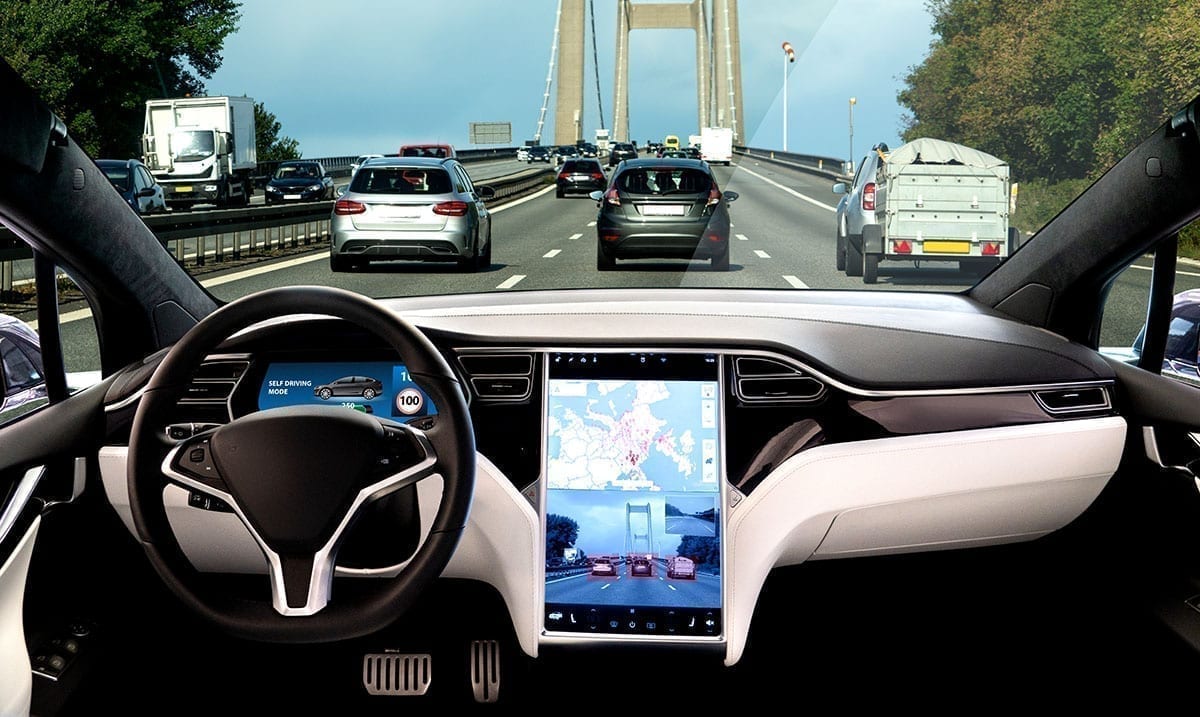 While the idea of cars that drive themselves entirely is a scary one for some that is the dream. Some people would very much love for their vehicles to be able to get them where they’re going without having to really do anything.

According to The Washington Post, Elon Musk’s previously talked about fully autonomous cars might be here sooner than most expected. This because as of late Tesla has selected a group of drivers who will be partaking in the beta for this concept. They will receive a software download that will update their cars to be capable of such and from there we will see how things go.

While Tesla vehicles already have the ‘self-driving’ feature, it’s not the same as being fully driven around by someone else and you do still have to do some things. This new update though if the beta goes well would mean that the system itself has been greatly improved beyond most people’s expectations. That being said, we do not know what will come of this beta testing just yet.

FSD beta rollout happening tonight. Will be extremely slow & cautious, as it should.

Electrek.com wrote as follows on all of this:

The update is apparently only going to “a small number” of Tesla owners who are “expert and careful drivers” in the company’s early access program.

It’s still unclear what the “Full Self-Driving Beta” entails exactly in terms of features, but it is expected to expand on Tesla’s existing “Traffic light and stop sign control” feature to add turns in intersections.

By combining this feature with Tesla’s Navigate on Autopilot, Tesla vehicles would technically be able to navigate both city streets and highways without driver inputs.

However, drivers will still be required to keep their hands on the steering wheel, monitor the vehicle, and be ready to take over at all times.

How do you think this new software will play out? I for one honestly see it as going over quite well. Tesla has seen great success with its autopilot feature and from there, improving is bound to happen in big ways.