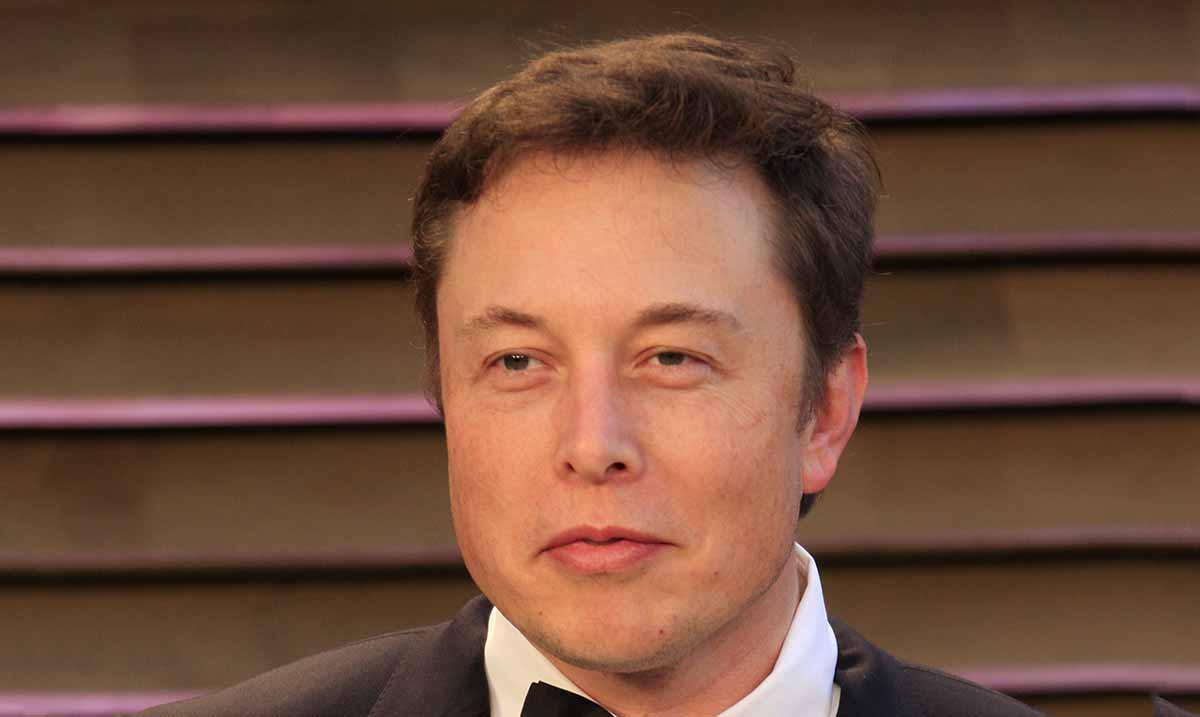 Elon Musk is a well-known genius, both in the science world and in the world of Twitter trolling. As of recently, he combined his interests in a cryptic Tweet calling CERN’s Hadron Collider ‘demonic.’

In his Tweet, which was in the form of a meme, he says, “Please let me use the CERN large hadron collider. I am normal and can be trusted with a demonic technology, unlike anything the world has ever seen.” At first glance, the meme is pretty funny. And it would all be fun and games if it weren’t for the massive belief, shared by scientific researchers that CERN’s technology will eventually destroy the world.

Not one, not two, but three researchers, Peter Higgs of Scotland, François Englert of Belgium, and Robert Brout have all speculated about the existence of the Higgs boson in 1964. However, in 2012, CERN announced that they had found the particle. To put this in understandable terms, the Higgs boson shows us how and why things have mass. In many ways, the particle has been referred to as physics missing link.

Many have criticized CERN’s Large Hadron Collider and speculate that the research conducted by the organization could eventually produce a black hole, obliterating the planet. Francesco Calogero, an Italian physicist has researched this theory, which is how we have ended up with the concerns that the Hadron Collider could be ‘demonic.’

Of course, as usual, Musk didn’t elaborate on whether he believes this or whether he was poking fun at those who do. As a world-class troll, it can be hard to differentiate when the mogul is joking and trolling and when he is being serious. Which I guess is why he is a top-notch Twitter troll.