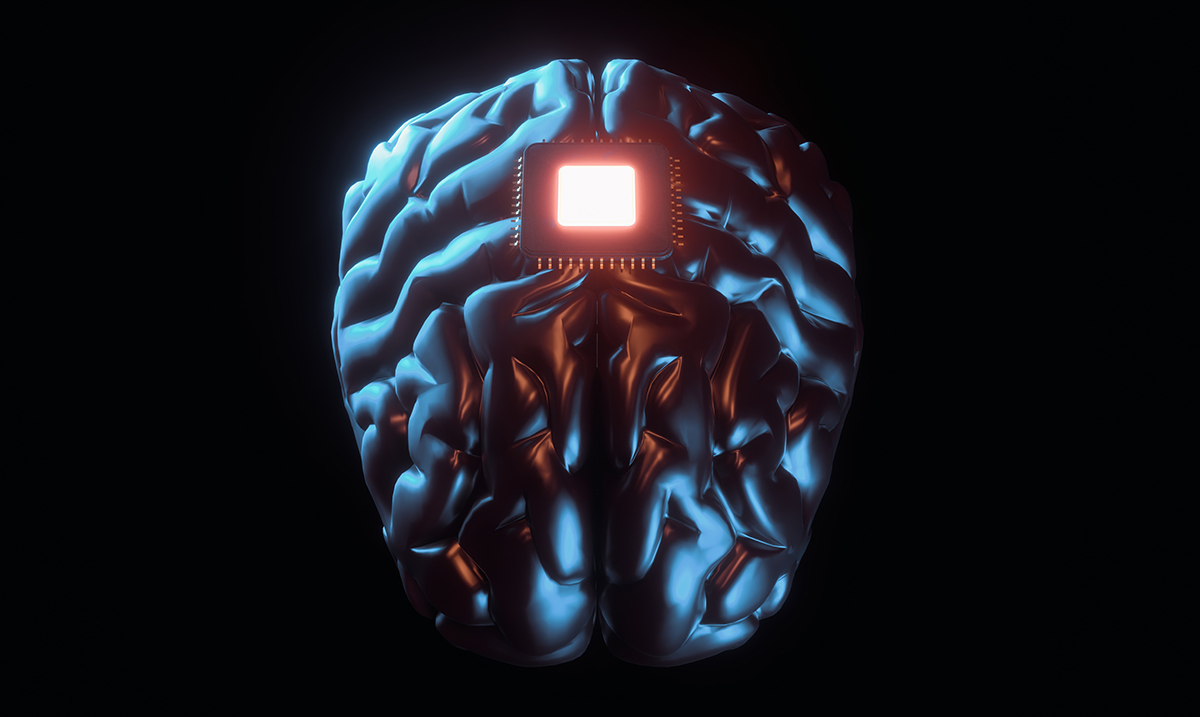 Elon Musk the owner and founder of SpaceX, and Tesla, who is an avid technology enthusiast also owns a human brain-interface technology company called Neuralink. And according to him, his company hopes to begin implanting chips into human patients next year.

Just this past April, Musk’s company Neuralink demonstrated a controversial experiment, where he had implanted macaque monkeys with two “Link” devices. One of the monkeys could be seen playing a video game with his brain.

“We have a chance with Neuralink to restore full-body functionality to someone who has a spinal cord injury,” explained Musk.

Additionally, the chip would provide users with the ability to order shopping, communicate and even browse the web by use of their brain waves.

“Neuralink’s working well in monkeys, and we’re doing just a lot of testing and just confirming that it’s very safe and reliable and the Neuralink device can be removed safely,” said Musk in an interview at The Wall Street Journal CEO Council Summit, reports Business Insider.

“We hope to have this in our first humans – which will be people that have severe spinal cord injuries like tetraplegics, quadriplegics – next year, pending FDA approval.”

To work, the chip implants electrodes into the brain, which controls our voluntary movement. Then, it is connected to a larger network called the Link, which can process, simulate and transmit neural signals. The brain charges it with wireless charging from outside of the brain, and it can connect wirelessly to devices without touch is necessary.

Neuralink even claims to be developing a robot for the sole use of implanting the device.

And while Musk and his company are receiving the most attention for this technology, they are not the only ones to develop it. Another device known as the BrainGate was implanted into a paralyzed man to help him control a computer with his mind. Currently, the technology is not approved for use in standard practice, but as the technology advances, it seems they intend to start implanting the devices as early as next year.