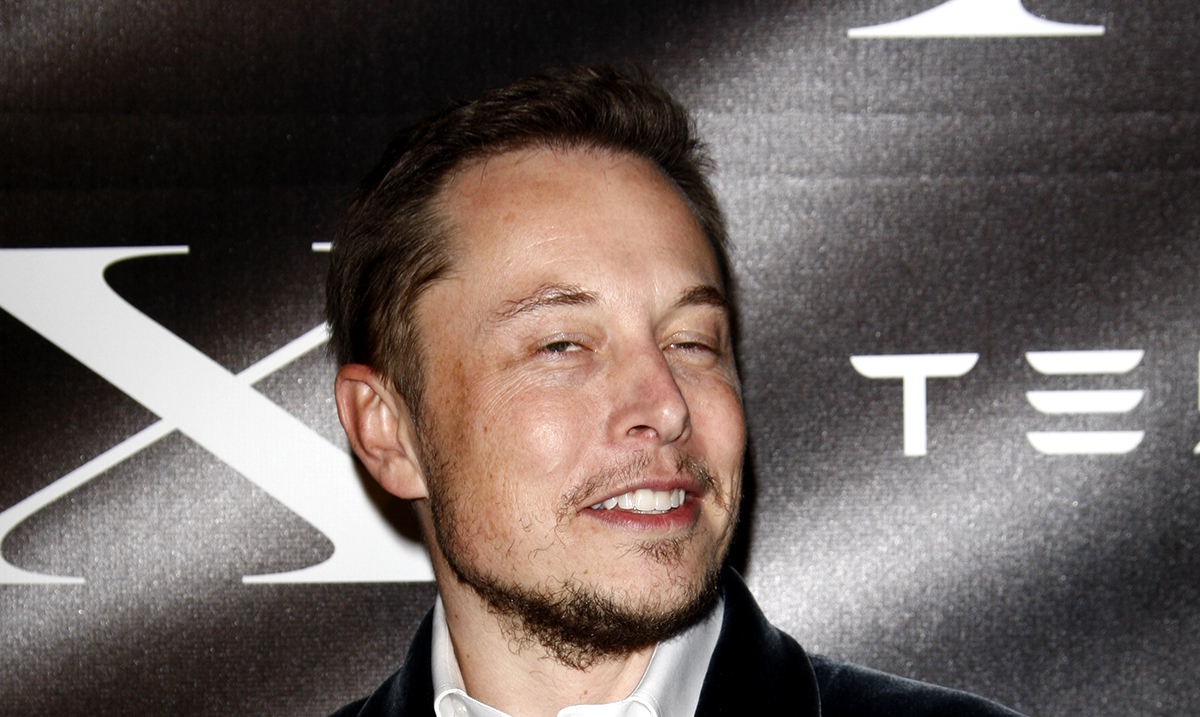 As if Elon Musk didn’t already have tons of achievements under his belt, it seems he does like to from time to time making music. While in 2019 Musk released a ‘rap’ song about Harambe this new music is not quite what people would have expected.

Now, for those who do not know Elon Musk is a huge face in the world of cars and in the world of technological advances in regards to space. Musk runs SpaceX and even Tesla Motors. He is a very busy man but from here and there does spend a bit of effort on his ‘hobbies.’

This new song Musk officially dropped on January 31st (2020) is titled “Don’t Doubt UR Vibe” and it’s posted on the Emo G Records Soundcloud account/page. This is the only thing posted on the page beside the ‘RIP Harambe’ song and is quite different in musical style as it is a techno song. That being said, it’s quite catchy.

I wrote the lyrics & performed the vocals!!

According to Musk via Twitter, he wrote the lyrics for this song and performed the vocals though offhand you’d never think it was his voice behind the track itself. While the song is simple, it’s as noted above pretty damn good. If you like techno or things of the sort you might actually want to consider adding it to your playlist.

While the words within the song basically consist of the phrase “don’t doubt your vibe because it’s you” over and over again, it’s something many on Twitter and elsewhere are praising. No one was expecting this and that makes it all the more mind-blowing. I guess when he’s not working on colonizing Mars or things of the sort, he’s in the studio laying down tracks.

“Don’t Doubt UR Vibe” can now also be found on Spotify and as you can tell by the photos Musk posted below, he was having a lot of fun while making the song. It really does appear that he enjoys doing things like this and working on these smaller projects for his own fun.

This is quite interesting because he posted on January 30th that he had just written the song, this meaning the process itself was quite quick. There is no denying that Musk is talented in many more areas than most people are aware of right off the bat. To hear the song for yourself click here.