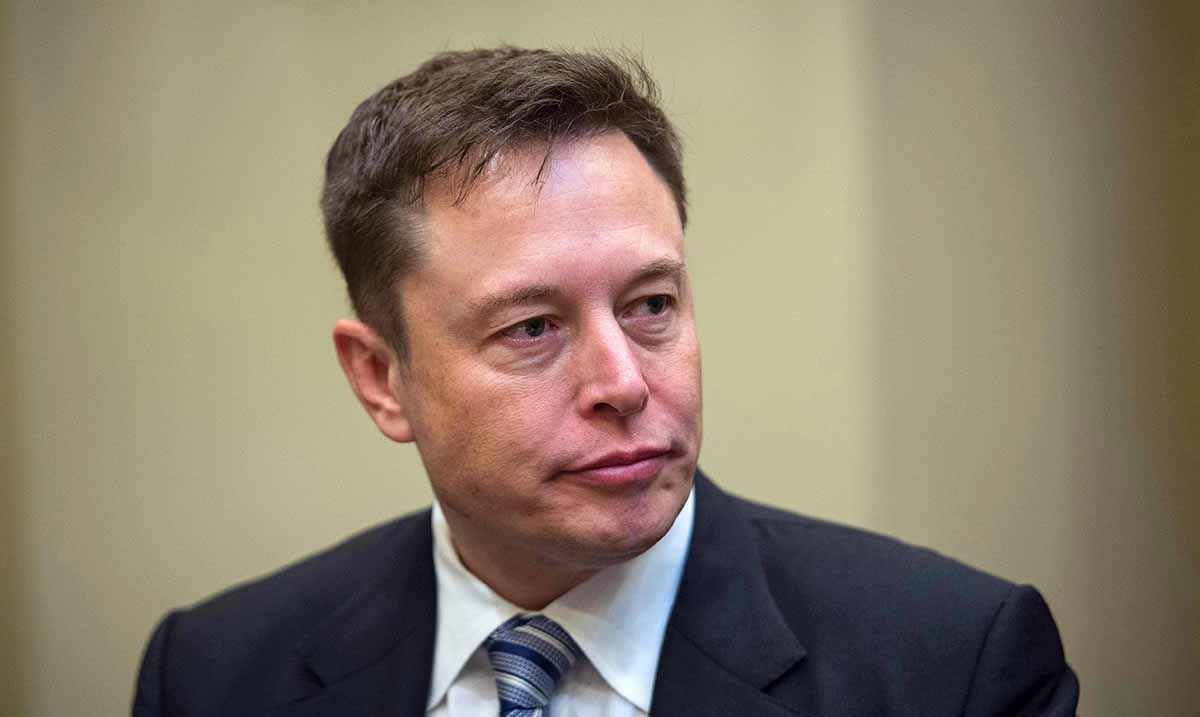 Elon Musk is the owner of SpaceX, the now (possible) owner of Twitter, and the founder of Paypal. But, that isn’t really why I think we should be paying him more attention the words he has said that has stuck out to me are the ones in concern to social media.

On many occasions, the world’s richest man has expressed his disdain for social media. During an interview with Joe Rogan, he explained in-depth why he thought that social media could cause several problems for our society, well-being, and more.

“The problem with social media, and it’s been pointed out by many people, is that I think maybe, particularly Instagram, people look like they have a much better life than they do,” he begins.

“Yeah, people are posting pictures when they are really happy. They are modifying those pictures to be better looking, Uhm, even if they aren’t modifying them, they are selecting them for the ones with the best lighting, the best angle, so people seem like they are way better looking than they are, uhm, and they are way happier seeming than they really are. So if you look at everyone on Instagram, you might think, there are all these happy, beautiful people, and I’m not that good looking, and I’m not that happy. So I must suck.” He concludes.

In a 2017 study carried out by researchers, they observe 1,500 Instagram users aged 14-24 and found that Instagram use was associated with SEVERE levels of depression, anxiety, and FOMO (fear of missing out.) And when you think of how many young and impressionable people are using the platform, things get even scarier and much sadder. No wonder we are in the midst of a mental health crisis.

This isn’t the first time that Musk has expressed disdain about social media. In 2020, Sacha Baron Cohen tweeted, “We don’t let 1 person control the water for 2.5 billion people.

Why do we let 1 man control the information seen by 2.5 billion people?

Facebook needs to be regulated by governments, not ruled by an emperor!”

We don’t let 1 person control the water for 2.5 billion people.

Why do we let 1 man control the information seen by 2.5 billion people?

Facebook needs to be regulated by governments, not ruled by an emperor! pic.twitter.com/o4hNRFNpgt

Considering that Musk is an avid technology enthusiast, this should come as a shock. And while I don’t care about how much money he has, I do care when someone who is very pro-technology and pro-AI tells us maybe we are going a bit too far.