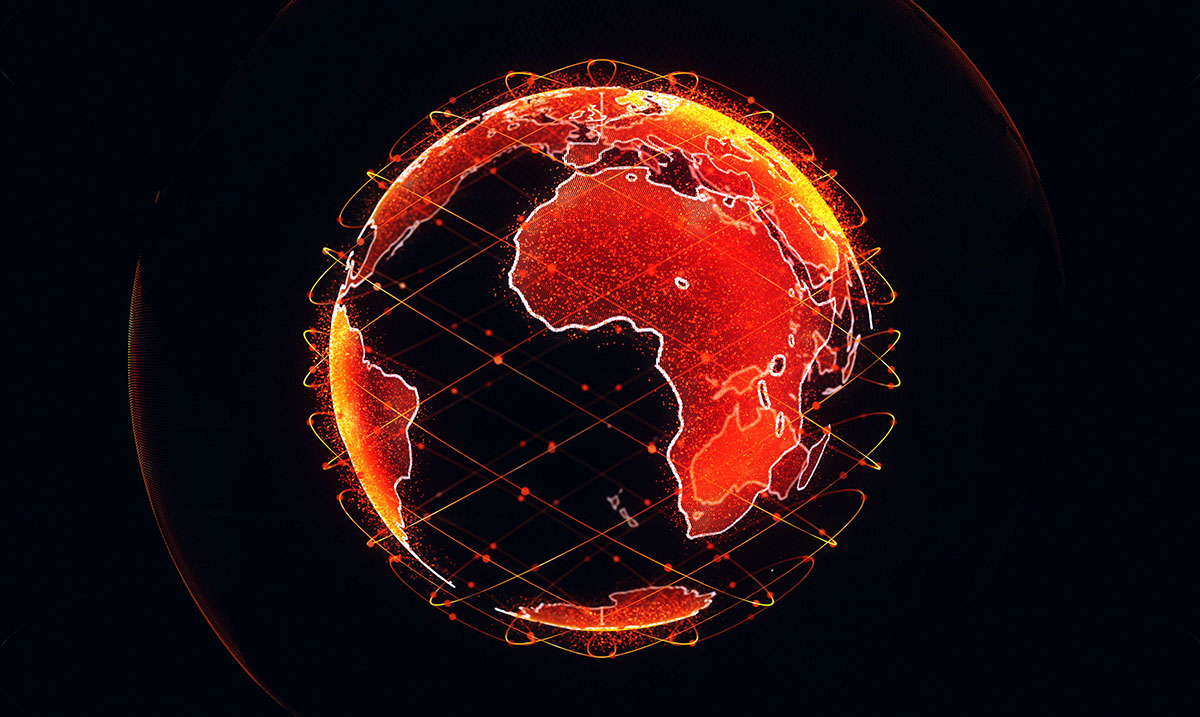 According to various reports, Elon Musk, the founder of SpaceX and creator of Starlink satellite systems, has refused Ukraine’s request to use them. The reason he cites is that Vladimir Putin could use them to escalate conflict or for far more nefarious reasons.

Shortly after the invasion of Russia in Ukraine began, the U.S. government and SpaceX allowed the use of Starlink satellites in Kyiv. This helped immensely because this allowed communication in areas that had previously been dead. However, there were some problems. According to a Ukrainian official, they had suffered catastrophic outages on the front lines, which made them worry that Russia may have intervened. 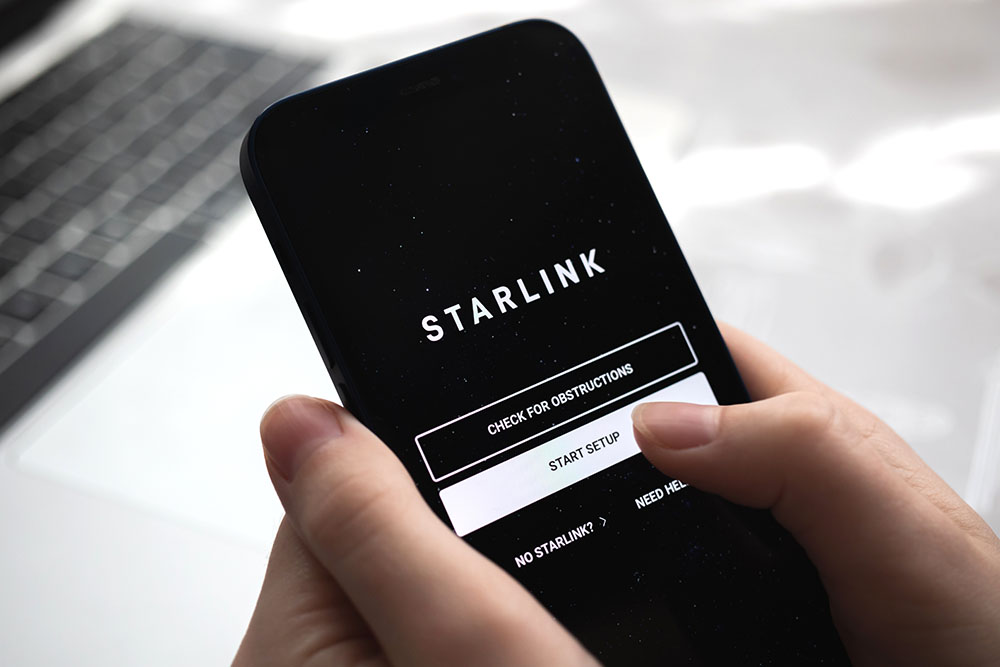 Ian Bremmer, a founder and the president of the political risk research firm Eurasia Group, stated on Monday that when he spoke with Musk in September, he stated that the shutdown was intentional.

Bremmer went on to state that when Musk was asked to activate Starlink in Crimea, he refused because of fears that it would only escalate tensions between Ukraine and Russia. The reason for this, Bremmer states, is that Musk claimed to have recently spoken with Vladimir Putin, who stated he would not hesitate to use nuclear force if Ukraine tried to take the Crimean Peninsula.

However, Musk has refuted this and stated that he has not spoken to Putin in over 18 months. Additionally, he took to Twitter to say that Bremmer could not be trusted. Despite this, Bremmer insists that he spoke with Musk and that was what Musk had claimed.

When pressed for questions by reporters, neither SpaceX nor the Ukraine defense ministry responded with comments.