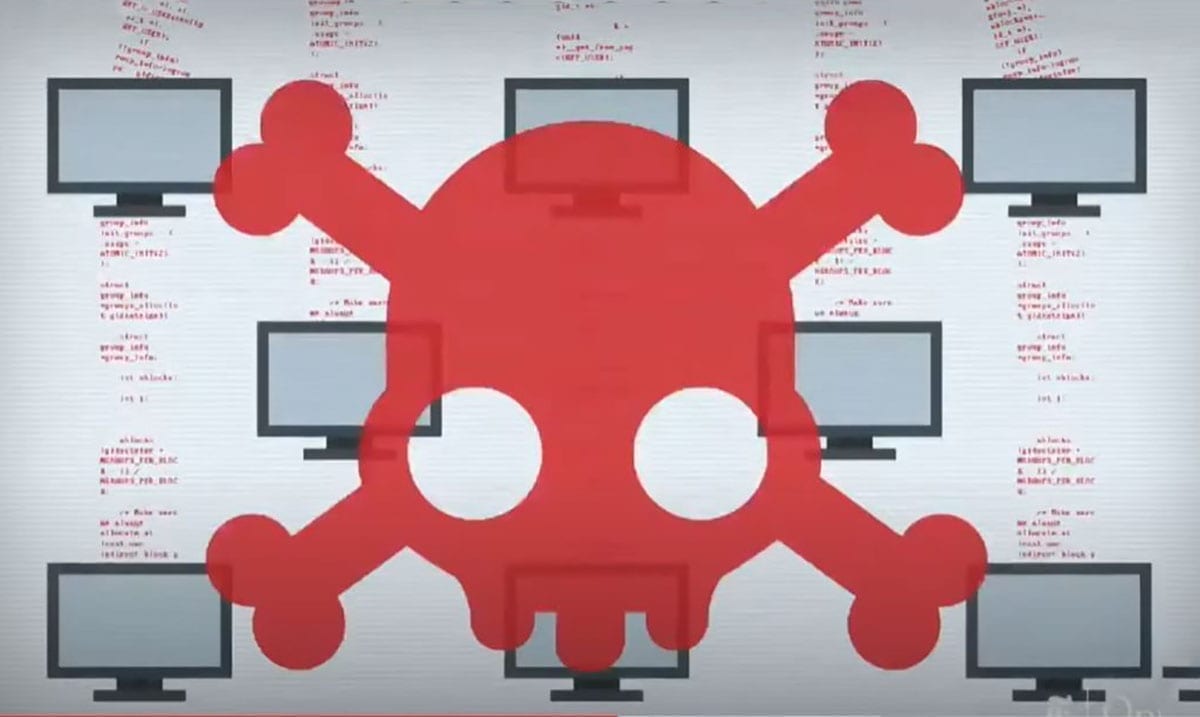 Edward Snowden And Computer Science Prof. Prove How Easy It Is To Hack A Voting Machine

While the election has played out this time around in a way that seems to make lots of people happy, others are quite upset. Concerns of voting fraud and so forth are coming from all over and well, perhaps in some ways, it’s not as impossible as we might think.

Sure, we would like to think that the technology used to vote is pretty unhackable, that’s not the case. Actually back in 2019, Edward Snowden shared a video that went over how simple it would be for US swing states to get hacked and for an election overall to be rigged. While evidence of this happening has not been found as of late, it is something we should know is possible on some level.

To see this video for yourself take a look at the tweet below. This might not seem like much but on a widescale, it could change everything. Considering how many people throughout the years mention possible vote tampering, things like this need to be made impossible.

Watch the voting machine used in US swing states get hacked to rig an election. @Jhalderm, @UMich, and @nytimes demonstrate why every voting district needs an auditable paper ballot. Voting machines are *known* to be insecure. https://t.co/juvU7K3Qdl pic.twitter.com/prsrOGK17z

In this video, a professor runs a mock election using the same machines that are used during voting to ‘rig’ the ‘election.’ Sure, electronic voting machines are advanced, but they’re not unhackable and this professor makes that quite clear. His concerns are not something that should go ignored, that’s for sure.

For those who may now be aware, Trump has in recent times been making claims that suggest he thinks this exact thing has happened during the most recent election, the one that he lost in. While we do not know how true those claims are, many believe they hold no truth behind them. That being said, with the same voting machines being used saying it is completely impossible isn’t necessarily the right move.

However, CNET wrote as follows going over the current election and voting fraud:

Trump’s claims come from a series of false conspiracy theories about the voting machines switching votes to advantage President-elect Joe Biden, part of a broader push by Trump to undermine confidence in the election system and its results. They come after the Cybersecurity and Infrastructure Security Agency, the National Association of Secretaries of State, the National Association of State Election Directors and members of the Election Infrastructure Sector Coordinating Council filed a joint statement calling 2020’s election the “most secure in American history.”

“When states have close elections, many will recount ballots. All of the states with close results in the 2020 presidential race have paper records of each vote, allowing the ability to go back and count each ballot if necessary,” the joint statement said. “There is no evidence that any voting system deleted or lost votes, changed votes, or was in any way compromised.”

Several election officials have debunked the Dominion claims, including Michigan’s secretary of state, Joceyln Benson, who released a statement noting that though one county’s machines had flaws because of human mistakes, the problem was quickly fixed and wouldn’t have affected the election’s outcome.

What do you think about all of this? I for one think that when it comes to something like this there is no way to make sure 100 percent that nothing fishy is happening on some level. That being said, moving forward perhaps some changes could be made. How do you feel about the results we’ve gotten this election?