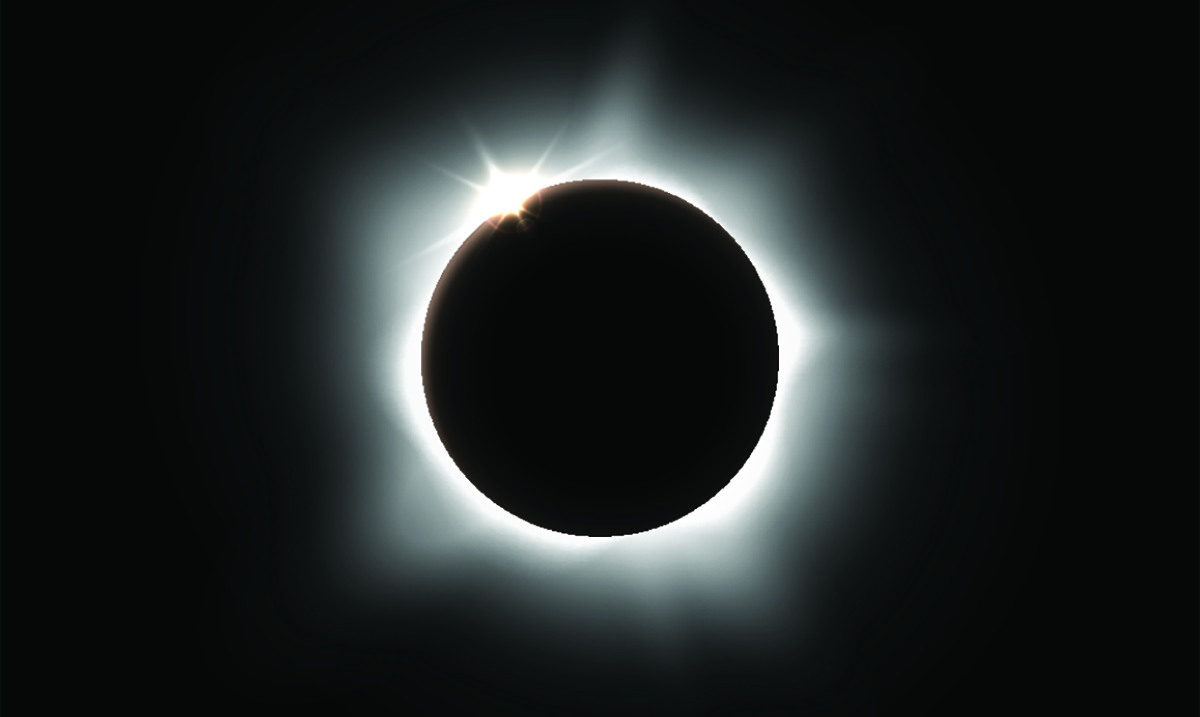 East Texas Will Be ‘Ground Zero’ For Upcoming Solar Eclipse

Solar eclipses are an amazing phenomenon, captivating the interest of all of us due to their amazing appearance in the sky above. And for one to be viewable in the U.S is quite rare, happening very few times in the span of a lifetime.

However, in 2024, a “Great American Eclipse,” will cause the moon to pass in front of the sun, partially blocking the Sun from view, and causing a beautiful and shadowy effect. During this eclipse, East Texas will be in the path of totality, falling right in the middle of this beautiful site.

Due to this, everything within the path of totality, or the path of the eclipse will go dark, including East Texas.

If you are like me, and you love looking at the sky, especially during events such as these, you don’t want to miss this. From Texas, through Indianapolis, into Cleveland, this eclipse will move its way from one edge of the nation to the next.

During the 2017 eclipse, around 20 million people from Oregon to South Carolina were able to behold the view. But this time around, “many millions more” will be able to see it, according to the Great American Eclipse’s website.

Because of how dangerous it is to look at the sun, especially during an eclipse, it’s important to wear the right eyes wear. If you don’t, you risk immense damage to your eyes. The American Astronomical Society has a list of approved eyewear on its site.

According to the Great American Eclipse’s site, “The path of totality first touches Mexico at Mazatlan. It then enters the United States at Texas, cuts a diagonal across the country to Maine, and visits the maritime provinces of Canada.”

So for those of you living in West Texas, all the way to Buffalo, New York, you are in for a great show not too far away. And even for those of us who don’t live in the Path of Totality, this is something worth planning to see, even if it means traveling.

During the time of the eclipse, the sky will go dark, making the day appear as night. Because this is such a rare event, you truly don’t want to miss it!