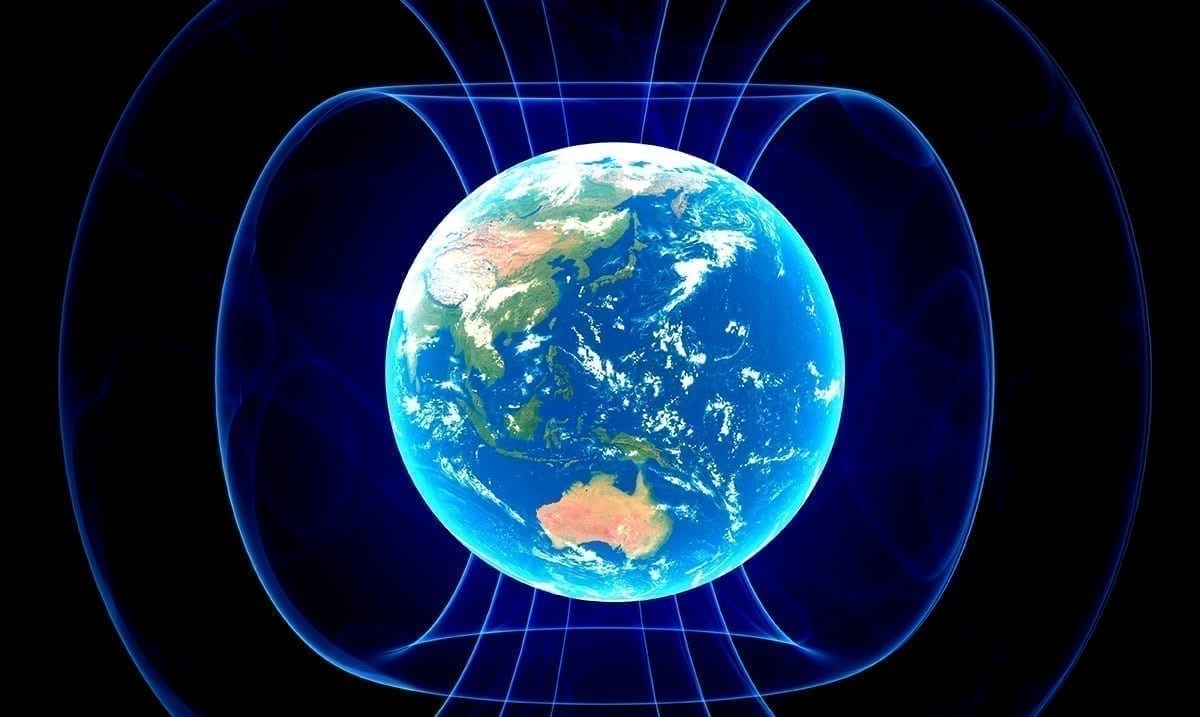 Our north magnetic pole is something that in time will be much closer to Siberia than you’d expect and while we know it’s happening we for a very long time have struggled to understand it. That having been said, researchers may finally be onto something.

After looking at about 20 years world of satellite data it seems that researchers have noted some kind of monolithic competition between two lobes of different magnetic forces. These being near our planet’s core could be the reason why the North Pole just cannot seem to stay still. These findings were published in Nature Geoscience under the title ‘Recent north magnetic pole acceleration towards Siberia caused by flux lobe elongation’ and really put things into perspective.

The wandering of Earth’s north magnetic pole, the location where the magnetic field points vertically downwards, has long been a topic of scientific fascination. Since the first in situ measurements in 1831 of its location in the Canadian arctic, the pole has drifted inexorably towards Siberia, accelerating between 1990 and 2005 from its historic speed of 0–15 km yr−1 to its present speed of 50–60 km yr−1. In late October 2017, the north magnetic pole crossed the international dateline, passing within 390 km of the geographic pole, and is now moving southwards. Here we show that over the last two decades the position of the north magnetic pole has been largely determined by two large-scale lobes of negative magnetic flux on the core-mantle boundary under Canada and Siberia. Localized modeling shows that elongation of the Canadian lobe, probably caused by an alteration in the pattern of core flow between 1970 and 1999, substantially weakened its signature on Earth’s surface, causing the pole to accelerate towards Siberia. A range of simple models that capture this process indicates that over the next decade the north magnetic pole will continue on its current trajectory, traveling a further 390–660 km towards Siberia.

Up until now the magnetic pole itself has traveled roughly 1,400 miles according to The Express and well, that’s a lot. This shift in itself has been causing the world’s scientists to update our ‘World Magnetic Model’ and the more we understand why it happens the more accurately we can perhaps even predict this kind of thing in the future. For those who may not know the World Magnetic Model is what keeps navigation systems accurate. Without it, your GPS would not work.

This discovery in itself is monumental whether you realize it or not. It is one huge step towards something even more enormous than most could imagine. What do you think about all of this and did you know the magnetic north pole moved around so much?