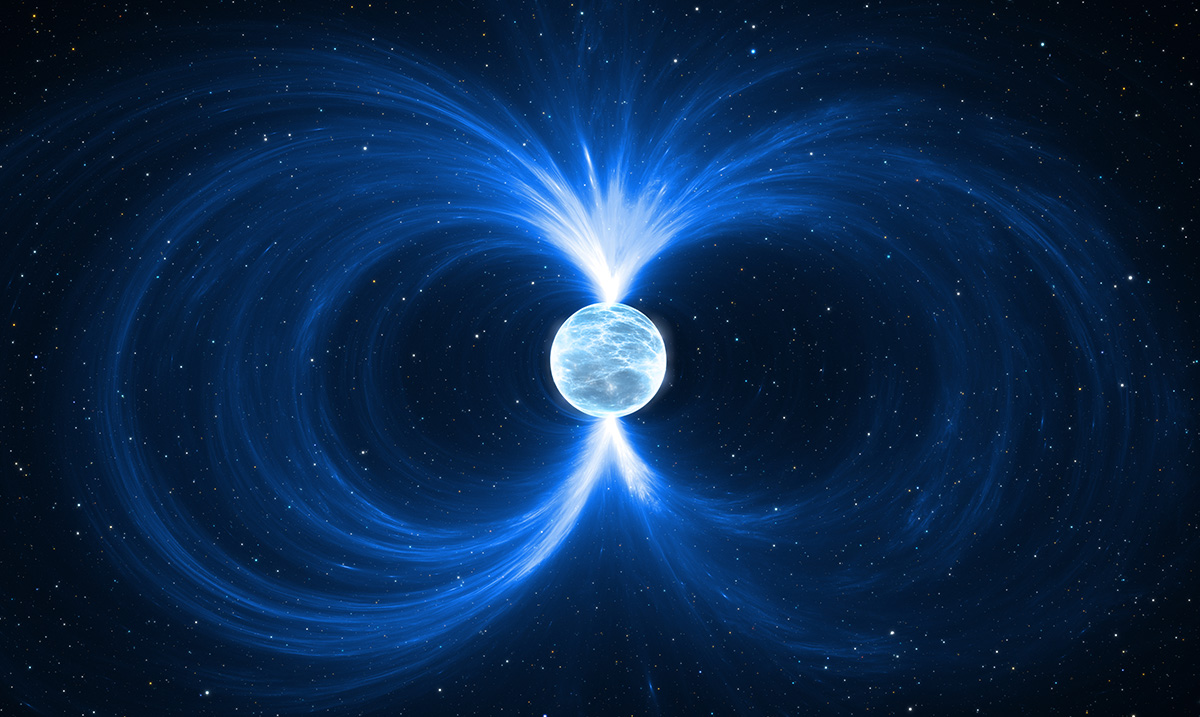 Earth’s Magnetic Field Flipped 42,000 Years Ago And It Might Have Caused A Climate Disaster

By Gerald SinclairFebruary 20, 2021No Comments

Sure, we all know that the planet we call our home has what is known as a magnetic field, right? Well, that magnetic field is very important and it’s not as set in place as you might expect it to be.

This field is quite interesting as it has flipped time and time again in the past. While we were not around to see it during these periods, we have learned about it through research and things of that nature. The poles are always moving around and when they basically swap places, a lot of issues can come forth that we in present time might not necessarily be prepared for. Chances are you’ve heard that this kind of flip might be something we’re long overdue for but really grasping what that could mean is intense.

The Conversation wrote as follows on this topic:

The world experienced a few centuries of apocalyptic conditions 42,000 years ago, triggered by a reversal of the Earth’s magnetic poles combined with changes in the Sun’s behaviour. That’s the key finding of our new multidisciplinary study, published in Science.

This last major geomagnetic reversal triggered a series of dramatic events that have far-reaching consequences for our planet. They read like the plot of a horror movie: the ozone layer was destroyed, electrical storms raged across the tropics, solar winds generated spectacular light shows (auroras), Arctic air poured across North America, ice sheets and glaciers surged and weather patterns shifted violently.

During these events, life on earth was exposed to intense ultraviolet light, Neanderthals and giant animals known as megafauna went extinct, while modern humans sought protection in caves.

The magnetic north pole – where a compass needle points to – does not have a permanent location. Instead, it usually wobbles around close to the geographic north pole – the point around which the Earth spins – over time due to movements within the Earth’s core.

For reasons still not entirely clear, magnetic pole movements can sometimes be more extreme than a wobble. One of the most dramatic of these pole migrations took place some 42,000 years ago and is known as the Laschamps Excursion – named after the village where it was discovered in the French Massif Central.

The Laschamps Excursion has been recognised around the world, including most recently in Tasmania, Australia. But up until now, it has not been clear whether such magnetic changes had any impacts on climate and life on the planet. Our new work draws together multiple lines of evidence that strongly suggest the effects were indeed global and far-reaching.

The study noted above that was mentioned by The Conversation is one that was published in Science under the title “A global environmental crisis 42,000 years ago.” This study basically goes over how field reversal could affect us and may have affected those of the past. While we cannot set things in stone, we can look at geophysical data and work to better understand things that happened long before any of us were ever born.

Geological archives record multiple reversals of Earth’s magnetic poles, but the global impacts of these events, if any, remain unclear. Uncertain radiocarbon calibration has limited investigation of the potential effects of the last major magnetic inversion, known as the Laschamps Excursion [41 to 42 thousand years ago (ka)]. We use ancient New Zealand kauri trees (Agathis australis) to develop a detailed record of atmospheric radiocarbon levels across the Laschamps Excursion. We precisely characterize the geomagnetic reversal and perform global chemistry-climate modeling and detailed radiocarbon dating of paleoenvironmental records to investigate impacts. We find that geomagnetic field minima ~42 ka, in combination with Grand Solar Minima, caused substantial changes in atmospheric ozone concentration and circulation, driving synchronous global climate shifts that caused major environmental changes, extinction events, and transformations in the archaeological record.

What do you think about all of this? It really gets me a bit concerned while I know that any kind of switch to come probably won’t be in my lifetime. Who knows what the future holds for those who will be living once all is said and done?