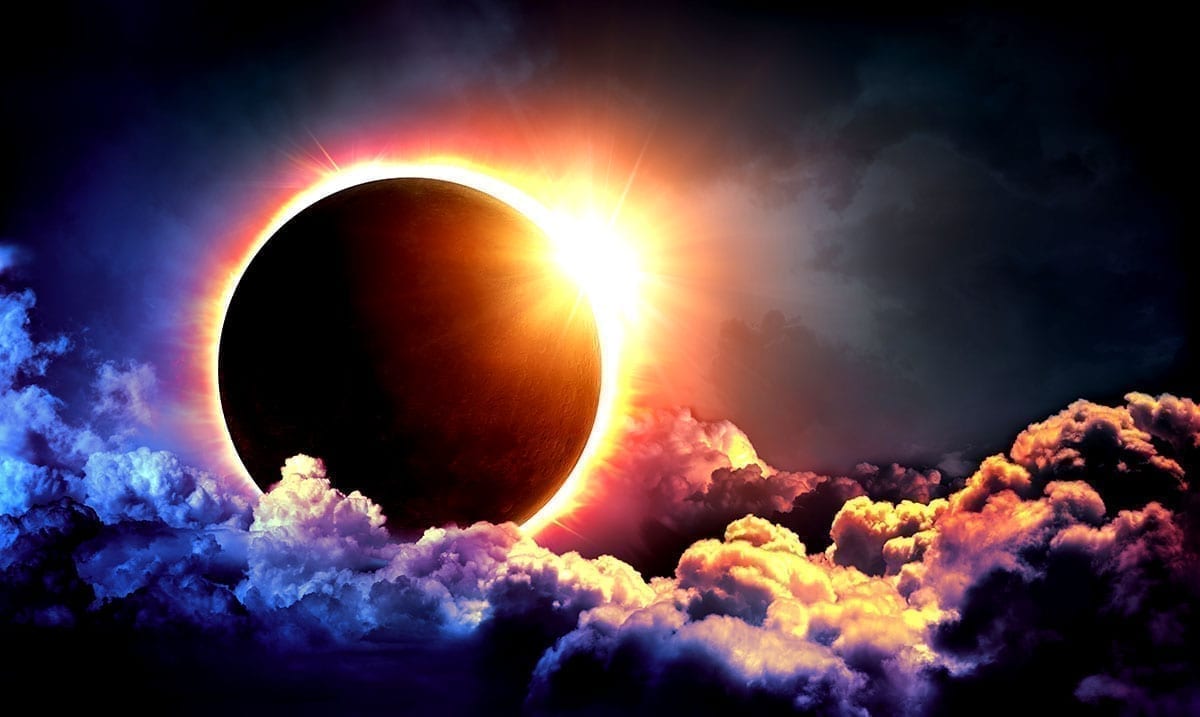 While you’ve probably already seen a total solar eclipse or expect to see one at some point in your life, there will be people in the future who never get the chance. Sure, right now these kinds of things happen somewhat frequently across the globe TSE will be something only in ‘history books’ someday.

According to Space.com, our planet will have its last total solar eclipse in about 600 million years. This is because the moon is slowly moving away from Earth itself. While only by about 1-1/2 inches each year, in time this will make a huge difference and our TSE’s will cease to happen. While 600 million years might sound like a long time, it’s really not that long at all, not in the grand scheme of things. When this point is reached the moon will be too small to cover the sun completely and only partial solar eclipses will be possible.

Regarding all of this NASA/Goddard Space Flight Center released information that Science Daily posted stating that on average a total solar eclipse happens about once every 18 months but that in the ‘very distant’ future this spectacular show will no longer happen. Our moon receding at the rate it is will at some point leave it far enough away to no longer be able to cover the sun as noted above. That being said, we will be long gone before that happens but our relative’s generations and generations down from us will not be able to see these events.

Richard Vondrak according to Science Daily said as follows on this:

“A total eclipse is a dance with three partners: the moon, the sun, and Earth,”

“It can only happen when there is an exquisite alignment of the moon and the sun in our sky.”

“Over time, the number and frequency of total solar eclipses will decrease,”

“About 600 million years from now, Earth will experience the beauty and drama of a total solar eclipse for the last time.”

I know that whole concept in itself is quite bittersweet but it is something we’ve known for a long time now and is inevitable. I guess in the end this is just something we have to accept now, isn’t it? Luckily as technology gets more and more advanced in the future children who never get to see this kind of thing in person will likely be able to at least experience it through virtual reality or something else of the sort.