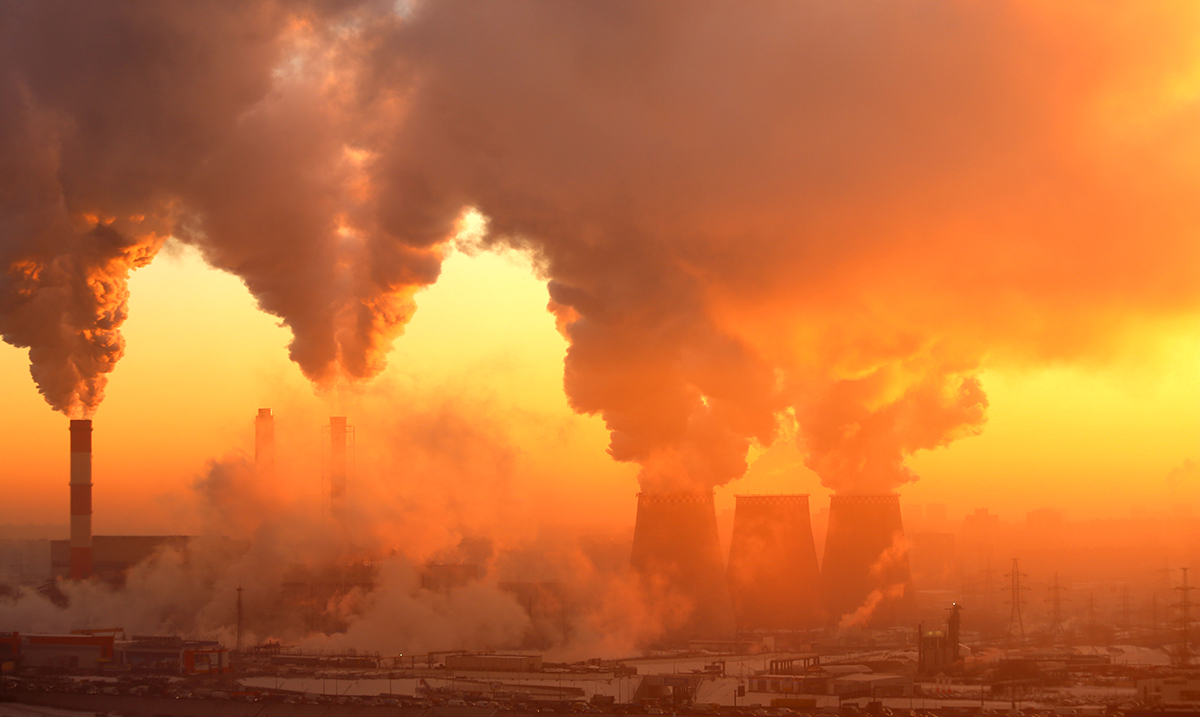 By Harley Manson November 2, 2021 No Comments

A new UN report published recently predicts a 4.8-degree Fahrenheit increase in Earth’s temperature, if we continue down the same path we are on. Such temperature increases would be catastrophic.

Not only would the temperatures increase, but we would also see droughts, heatwaves, and the end of the coral reefs. The Emissions Gap Report 2021 is published annually, and in the report, you can see the current pledges and how they affect global temperatures.

The current agreement under the Paris Agreement of 2015 does help some, but unfortunately, alone, the efforts it carries out are not enough to mitigate what is coming.

In the report, it’s shown that current pledges will only reduce carbon emissions by 7.5 percent by 2030, which simply isn’t enough to stop the horrible effects of climate change.

Climate change is no longer a future problem. It is a now problem,” Inger Andersen, Executive Director of UNEP, said in a statement. “To stand a chance of limiting global warming to 1.5°C, we have eight years to almost halve greenhouse gas emissions: eight years to make the plans, put in place the policies, implement them and ultimately deliver the cuts.

“The clock is ticking loudly.”

The latest IPCC report found that there is currently a 50% chance of Earth passing the 1.5 degrees Celsius (2.7 degrees F) temperature increase within the next 20 years.

Starting today, October 31st, and ending on November 12th, the UN is hosting the Climate Change Conference in Glasgow. Currently, G20 countries have pledged a net-zero target for temperature increases, but it’s not clear how exactly that will be done.

“As this report makes clear, if countries deliver on their 2030 NDCs [national climate plans highlighting climate actions] and net-zero commitments which have been announced by the end of September, we will be heading towards average global temperature rises of just above 2°C,” said Alok Sharma, incoming COP26 president. “Complementary analyses suggest that the commitments made in Paris would have capped the rise in temperature to below 4°C.”

“So there has been progress, but not enough,” he said.” That is why we especially need the biggest emitters, the G20 nations, to come forward with stronger commitments to 2030 if we are to keep 1.5°C in reach over this critical decade.”

Hopefully, a helpful conclusion will come from the UN’s climate change meeting, so we can better understand the trajectory we are heading in, based on climate change.