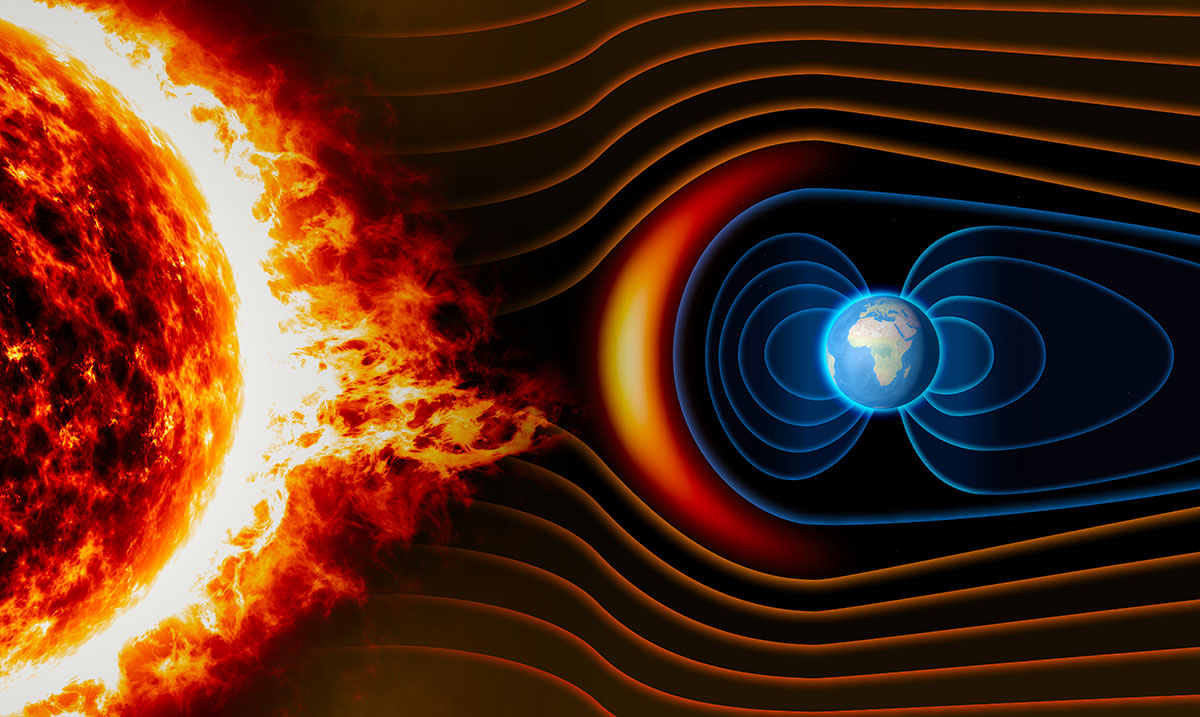 When you think of magnetic North chances are you don’t even consider whether it moves at all. Sure, it is made out to be a set place but really it is shifting constantly and as a result every once in awhile GPS’s and other things of the sort need to be updated to keep them accurate. 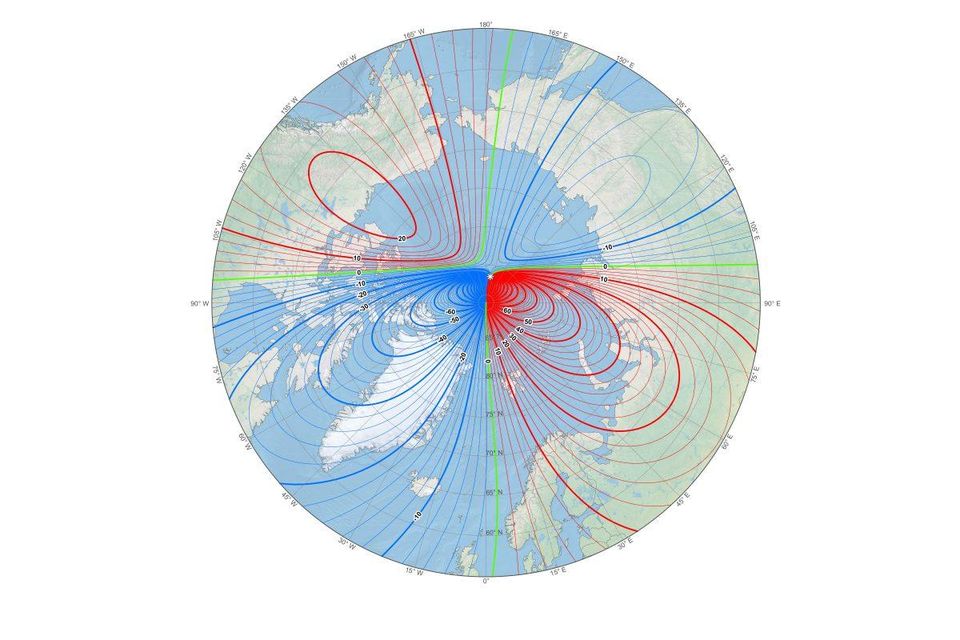 Back in February of this year (2019) this movement became so extreme that redefining magnetic North’s location was unavoidable and thus did happen. Because the magnetic North Pole is constantly wandering, we have to keep a close eye on it. While it has done this in the past and even flipped in the past many are concerned in recent times that it could be flipping again soon.

In just the past few years it seems the movements of this pole have increased drastically and its migration is not what it once was. According to Forbes Magazine’s website, the magnetic North Pole moves about 34 miles per year towards Russia. While that might not sound like much, it is a lot when you consider it is moving this far each year, over time that adds up to a lot of movement. This especially considering ‘half-century ago, the magnetic North Pole was wandering about 7 miles each year.’

Business Insider wrote as follows on the topic and why being as accurate as possible is so important:

Keeping tabs on the magnetic north is imperative for European and American militaries because their navigation systems rely on the WMM. So too do commercial airlines and smartphone GPS apps, to help pilots and users pinpoint their locations and navigate accordingly.

That’s why the British Geological Survey and the National Oceanic and Atmospheric Administration update the WMM every five years. The early update requested by the US military was completed on February 4.

But even with these periodic updates, geomagnetic jerks make it tough to keep the model accurate, Aubert said.

His group’s new model could address that problem by helping to predict how Earth’s magnetic field might evolve.

“Within the next few years, we envision that it should indeed be possible for our groups … to capture past jerks and predict the future ones with improved accuracy,” Aubert said.

Earth’s magnetic field shields its atmosphere, which does “bulk of the work” of keeping out solar radiation, as Revenaugh put it. If we lost our magnetic field, we’d eventually lose our atmosphere.

But according to Revenaugh, that’s extremely unlikely to happen, since the Earth’s core would never stop rotating.

Now, back to the topic of these poles reversing and the likelihood of something of that sort happening. Roughly 780,000 years ago exactly that did occur and it’s not likely to happen again anytime soon though it is quite possible that at some point in the future it will occur. Now, when something like this happens there are issues that come forth but considering the ways in which our poles have been acting lately we will almost definitely see it coming and can prepare.

While it could leave some animals of this planet getting lost as they rely on the magnetic field for their navigation overall, we as humans might not be able to pick up on much change when it comes to a physical level. Sure, our compasses and maps won’t be as accurate anymore but evening things out won’t be as big of an issue as we might expect it to be at first glance. It is quite likely that life itself will be just fine.

In regards to some of the possible issues stemming from a pole reversal National Geographic wrote as follows:

Not exactly. It’s true that when the poles do reverse, Earth’s magnetic field could get weaker—but its strength is already quite variable, so that’s not necessarily unusual, and there’s no indication it will vanish entirely, according to NASA. Why? Because it never has.

However, if the magnetic field gets substantially weaker and stays that way for an appreciable amount of time Earth will be less protected from the oodles of high-energy particles that are constantly flying around in space. This means that everything on the planet will be exposed to higher levels of radiation, which over time could produce an increase in diseases like cancer, as well as harm delicate spacecraft and power grids on Earth.

These are consequences we can prepare for, and as far as everything below the stratosphere goes, we’ll have a nice, thick atmosphere that can also help act as a shield.

For now, we’re doing a decent job of introducing carcinogenic toxins to the environment and otherwise altering the ways in which ecosystems normally function, so there are bigger things to worry about in the short term.

That being said, one total bonus of having a weaker magnetic field is that auroras will be visible from much lower latitudes, so the nighttime skies will be even more epic.

What do you think about all of this? I for one am quite blown away. To hear more about this interesting topic please check out the video below.