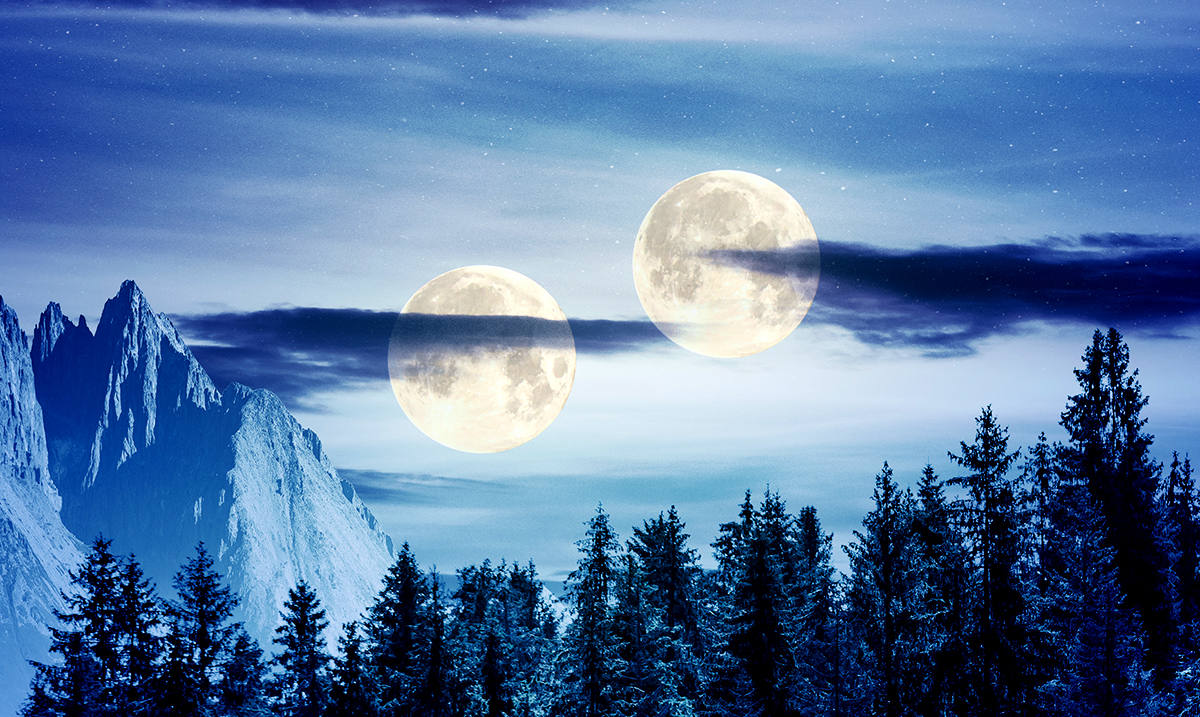 Earth Has A Second Moon For At Least Another 300 Years

The rock is known as the Kamo’oalewa and was discovered in 2016. To understand this better, Vishnu Reddy who is an associate professor in cosmochemistry and planetary astronomy at the University of Arizona carried out a study. He and his colleague Benjamin Sharkey wanted to find out where the rock came from.

“It doesn’t look like what we would have expected if it was just a ‘regular’ asteroid,” says Sharkey. “We looked at almost 2000 spectra of other near-Earth asteroids, and none of them matched.”

They compared these observations to the details of other types of asteroids that can be unexpectedly red, including ones with high metal content and others that are covered in dust. None of the comparisons matched, other than a sample of the moon, which was brought back by the Apollo missions, which made scientists believe it is a literal piece of the moon.

“It’s a kind of missing piece of the puzzle,” says Reddy. “We have meteorites on the Earth, we have holes on the moon where some of those rocks came from, and this might be the piece in between.”

Kamo’oalewa, according to astronomers, is a quasi-satellite or a space rock that orbits the sun so much like Earth, that it pretty much shadows us. Its orbit is a bit more elongated, so it continuously leaps ahead of Earth and then falls behind, in a loop fashion.

It’s primarily influenced just by the sun’s gravity, but this pattern shows up because it’s also—but not quite—on an Earth-like orbit. So it’s this sort of odd dance,” says graduate student Ben Sharkey of the Lunar and Planetary Laboratory at the University of Arizona, the lead author of the paper.

Results from the study suggest that it has been with Earth for at least 100 years. Reddy says that most quasi-satellites that have accompanied Earth didn’t last this long, most gone in a few months or few years. Sharkey and Reddy have a hypothesis that shows that this quasi-satellite is a piece of the moon that split off after an asteroid impact. If their hypothesis is right, China intends to launch a mission to collect a sample.