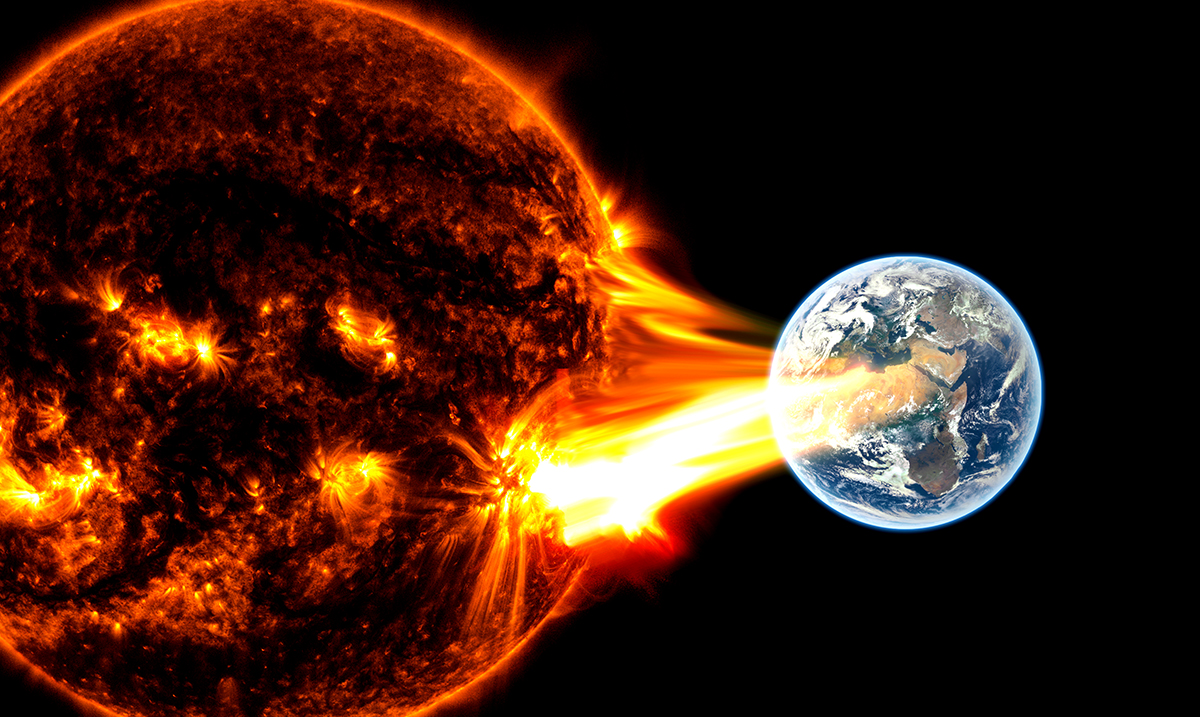 Recently, on March 10, there was a ‘long-lasting’ solar flare that took place near the large sunspot AR2960. Due to this, we are likely to see a geomagnetic storm taking place in our atmosphere later this evening or early tomorrow.

Solar storms and flares are emitted regularly from the sun, however, not all of them are massive enough or move in the direction of planet Earth. When solar storms do occur, particles of plasma and radiation are sent from the solar corona into space.

When these particles are sent towards Earth, they typically take a few days to arrive. Upon arriving, the radiation causes a ‘geomagnetic storm,’ which is the result of the radioactive particles and Earth’s magnetic field coming together. These storms are known for causing radio disturbances, satellite disturbances, and in extreme cases, they could cause far worse.

According to experts, including assistant professor Sangeetha Abdu Jyothi, one massive solar storm could result in the entire global internet being shut down and crippled. Such an event only happens about once per century, and it has been about that long since the last event happened, known as the Carrington event.

Both Dr. Tamitha Skov and the National Oceanic and Atmospheric Admistration (NOAA) have predicted that the effects from the solar storm that took place days ago will be felt on Earth beginning later this evening, and into the next few days.

This prediction comes from the NASA ENIL solar wind/CME model currently used by scientists. According to EarthSky, the impact is estimated to be between Kp= 5 to 8 or geomagnetic storm from minor to severe.

Aside from electrical disturbances and satellite disturbances, geomagnetic storms can also cause auroral activity to increase. In this case, aurorals are expected to increase, especially in the Western Hemisphere. 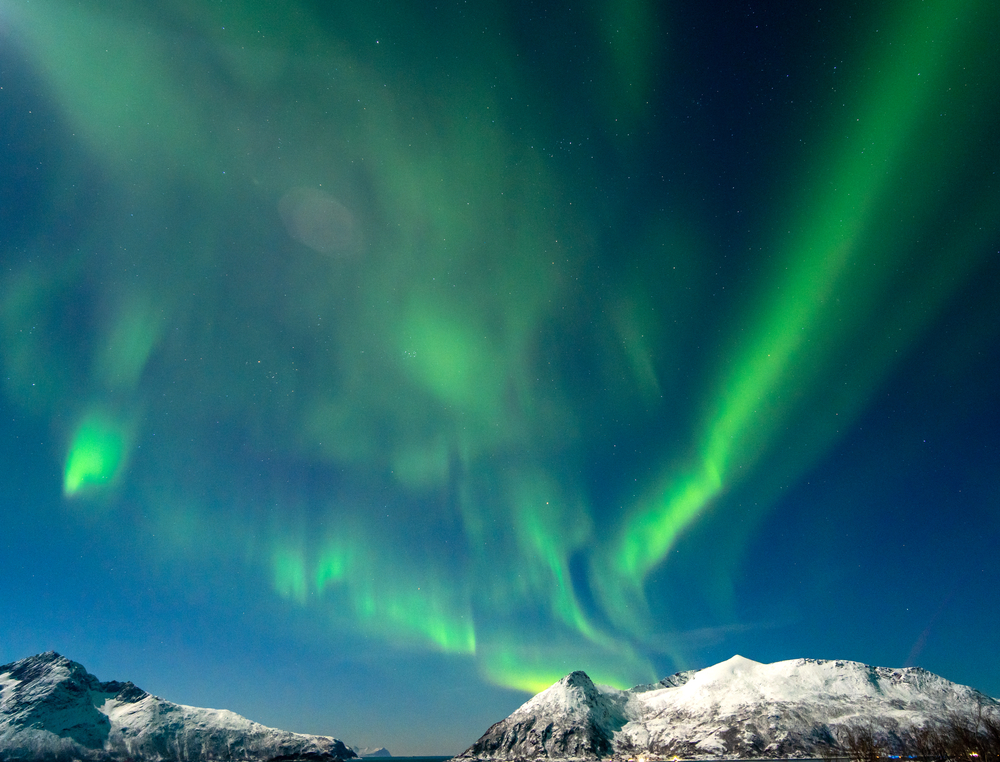 Aurora lights are beautiful, and appear to be a greenish and even purplish light show in the sky. On top of this, near dawn and dusk, we should also expect some amateur radio and GPS disturbances.

The effects of a CME ranges from mild to extreme, with the most extreme having the same effect as a billion nuclear bombs going off all at once. When the radiation begins hurtling towaards Earth, it travels at a speed of three million miles per hour in some cases.

According to Skov and the NOAA and NASA, we will likely see an amazing aurora show accompanying this storm, along with some mild disturbances. Because the intensity of these storms can be difficult to predict, we could see even more come from this. However, for now, we will have to keep our eyes peeled to see what comes of this when it reaches Earth around midnight (UTC.)