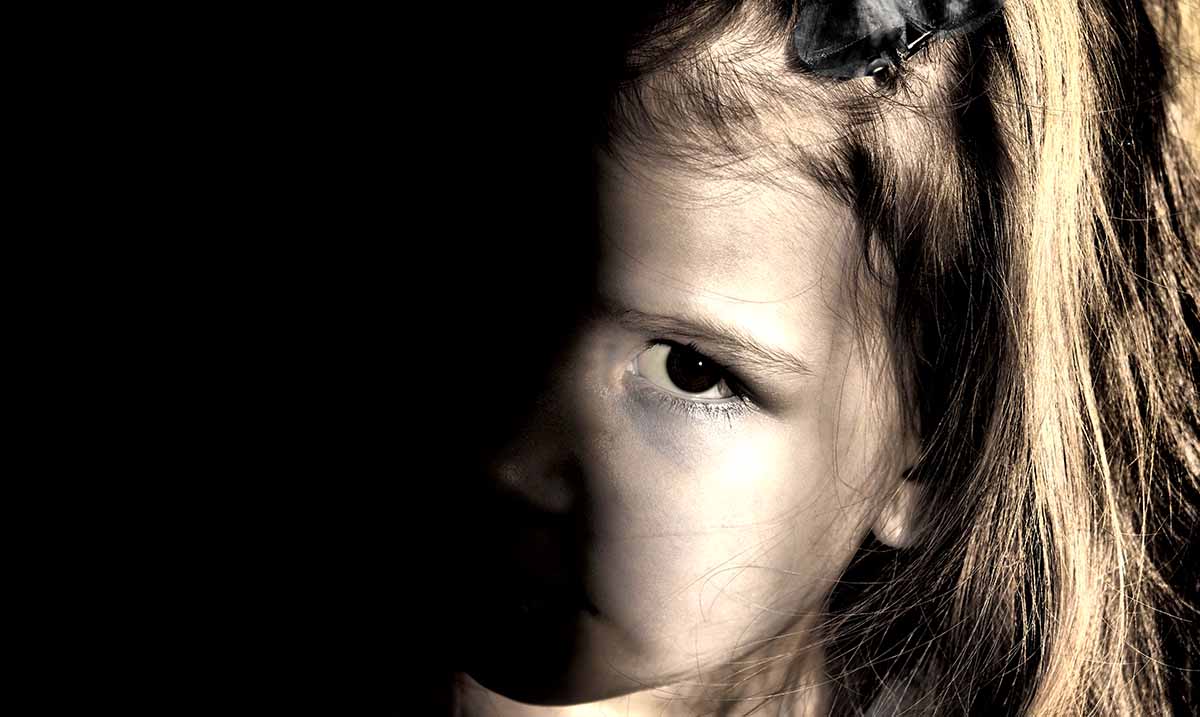 Early Childhood Trauma Leads To Deeper Empathy, According To Study

According to a recent study published in PLOS One, people who experience trauma earlier in life are far more empathetic than those who didn’t endure trauma. Interestingly enough, this didn’t apply to every form of empathy, but I will dive deeper into all it entails in this article.

The first experiment in the study asked 387 adults about their experiences with trauma as children, and included various incidents from divorce, to violence and the death of a close relative and also sexual abuse. Then, subjects were asked to complete an EQ (emotional intelligence) test to measure their empathy.

In a second part of the survey, they had 442 participants use the IRI test to measure empathy levels. Both parts of this study verified one thing for sure, those who had endured trauma had traits of affective empathy, which is defined as “the ability to respond to another person’s mental state with an appropriate emotion,” and had higher rates of cognitive empathy which is the “ability to understand another’s thoughts and feelings.”

Dr. David M. Greenberg of the University of Cambridge and City University of New York, and a leading author of the study explained to PsyPost, “Readers of this study should take away that there are pathways to personal growth and resilience after experiencing a trauma.”

The authors explain that they believe the differences in the observances of empathy could be due to one of two things: either it was based on the testing methods used, or it could be because cognitive empathy might not be used as frequently when recovering from a traumatic even as affective empathy.

Greenberg explains that the fault in the study is that it doesn’t cover enough ground. “Future studies need to use a longitudinal approach.”

And while it is true that many people who experience trauma do walk away stronger, that is not the case for everyone and this should not be overlooked. The negative implications of trauma include anxiety disorders, mental illness, emotional problems, and other issues. What these findings do suggest is that there are pathways to growth through our hardship, just as Dr. Greenberg says.