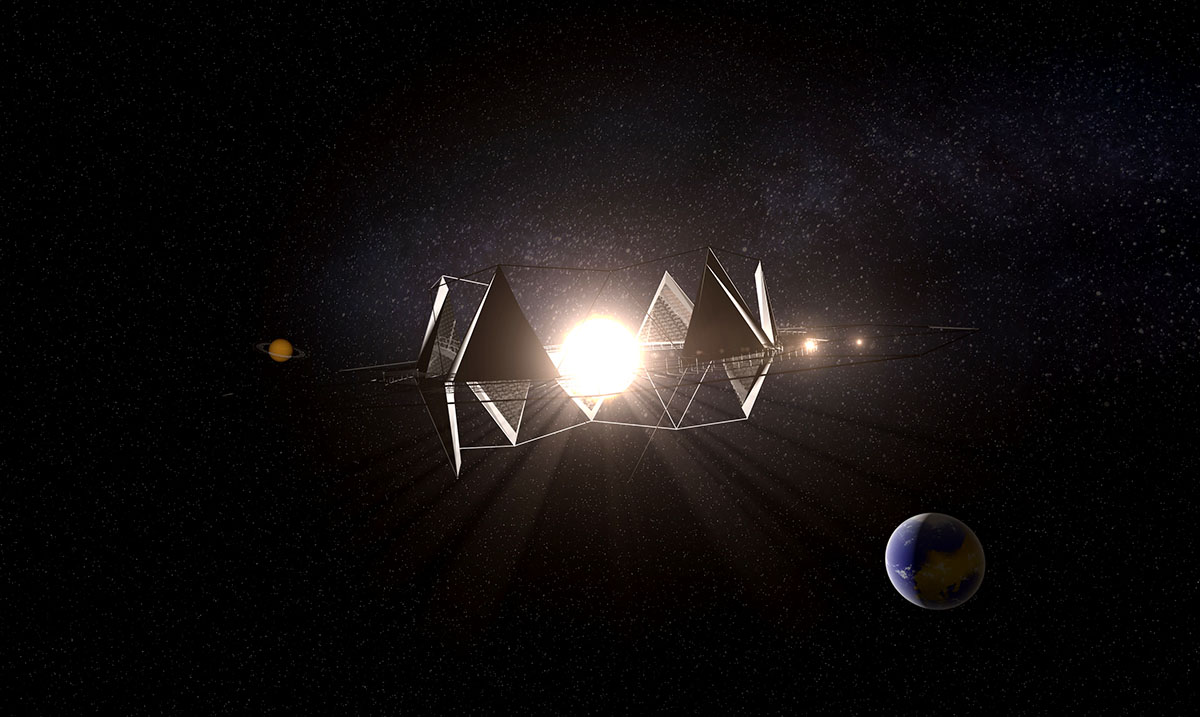 Dyson Sphere Could Bring Humans Back From The Dead, Research Suggests

By Gerald SinclairMarch 11, 2021No Comments

While not everyone knows what a Dyson Sphere is, it is something quite interesting to learn about. Through this interesting concept, we may someday be able to do the seemingly impossible.

According to Popular Mechanics, a Dyson Sphere is a ‘megastructure that essentially provides an AI with the power it would need to collect ‘as much historical and personal data about you so it can rebuild your exact digital copy.’ While that in itself sounds like something out of Black Mirror, it would be quite beneficial for those who miss their deceased relatives, wouldn’t you agree? You could work to provide this data long before you pass and then your loved ones would still be able to have you remain in their lives after you are finally gone.

A Russian researcher by the name of Alexey Turchin has been working on this concept for a very long time and as of late publications of his plan for essentially bringing people back to life has gone quite viral. This something he’s calling technological resurrection which means while you wouldn’t actually be physically alive anymore, your image and mind in some ways would live on. Your life in itself would at that point be simulated on a very powerful level.

DISRN.com wrote as follows on this topic:

Called technological resurrection, a super-powered artificial intelligence uses a Dyson Sphere megastructure “to harness computing energy from the sun.” That will provide the Sphere the power it needs to collect all the historical and personal information possible about a person. It then rebuilds a digital copy of that individual.

From that point, a person will live their entire life again, but this time in a simulated reality. Just like the first biological life, a person’s digital life will also end in death, at which point Turchin theorizes they will be sent to a simulated afterlife with all of humanity (the simulated beings) in the same place.

You can actually click here to read through his plan, it’s quite detailed and unique in a lot of ways. The Dyson Sphere in all of this is the key to a lot of things. While right now we don’t have the ability to create a proper Dyson Sphere, in time that may change and thus this plan in itself would be more than possible.

The abstract of his plan as noted above goes as follows:

Death seems to be a permanent event, but there is no actual proof of its irreversibility. Here we list all known ways to resurrect the dead that do not contradict our current scientific understanding of the world. While no method is currently possible, many of those listed here may become feasible with future technological development, and it may even be possible to act now to increase their probability. The most well-known such approach to technological resurrection is cryonics. Another method is indirect mind uploading, or digital immortality, namely the preservation of data about a person to allow for future reconstruction by powerful AI. More speculative ways to immortality include combinations of future superintelligence on a galactic scale, which could use simulation to resurrect all possible people, and new physical laws, which may include time-travel or obtaining information from the past. Acausal trade with parallel worlds could help combine random resurrection and reconstruction based on known data without loss of share of worlds where I exist (known as existence measure). Quantum immortality could help to increase the probability of success for cryonics and digital immortality. There are many possible approaches to technological resurrection and thus if large-scale future technological development occurs, some form of resurrection is inevitable.

What do you think about all of this? I, for one, think it could be quite amazing in the future. Could you imagine being preserved for those you love in such a manner? No, it wouldn’t be the same but it would be a huge step towards something more.