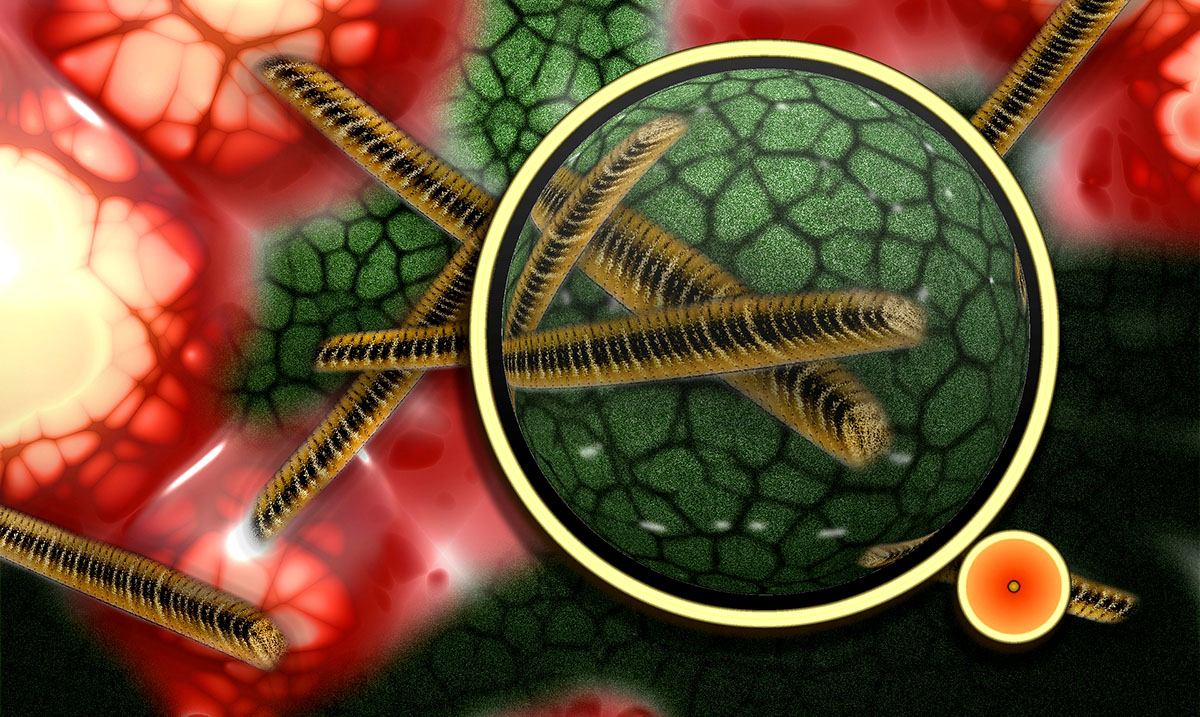 Drug-Resistant Superbugs Are Once Again Plaguing The US, Thousands Dying Each Year

By Gerald Sinclair November 17, 2019 No Comments

While we all know superbugs are becoming quite the issue most of us were not aware of just how serious that issue was. With millions of life-threatening cases each year, something has got to give.

The CDC recently made a report public that showed the numbers as they are and noted that while millions of people are coming down with these drug-resistant superbugs each year thousands from there are losing their lives. About 35 thousand to be exact, yes roughly 35 thousand people are dying each year due to these superbugs according to this report. While that might not be a lot when you consider the whole population, it is a number that could continue to grow and from there become devastating.

In regards to this report USA Today wrote as follows:

The report establishes a new baseline of infections and deaths from antibiotic-resistant germs and categorizes emerging threats as urgent, serious or concerning. It is part of a broad public health effort to prevent infections in health-care facilities, promote responsible use of antibiotics in humans and animals and halt the spread of new, dangerous germs.

Those threats include two emerging bugs: Candida Auris, a drug-resistant fungus that began spreading among hospital and nursing home patients in the United States in 2015, and carbapenem-resistant acinetobacter, which can cause pneumonia and other infections in hospital intensive care units.

The other three threats include the “nightmare bacteria” carbapenem-resistant Enterobacteriaceae (CRE), antibiotic-resistant gonorrhea and clostridioides difficile, or C. diff, a common infection in hospitals and long-term care settings.

The tally of annual infections and deaths becomes even more dramatic when C. diff is included. The infection is rarely resistant to antibiotics but can cause deadly diarrhea and is often diagnosed in people who are taking antibiotics. About 12,800 people died and more than 223,000 people were infected with this germ in 2017, the report said.

Now while this report went over superbugs and their drug-resistant status it also noted that there has been some progress in fighting these bugs as well. As we are becoming more and more aware deaths have dropped in a significant number between 2012 and 2017 which is a big feat for a number of reasons. That being said, we are still struggling in a lot of ways and more needs to be done.

With drug-resistant bugs present in every single state here in the US, it’s almost as if we cannot get away from them. They are causing more deaths now than they were in 2013 and we should keep that in mind. Sure, we hear about superbugs from time to time but the number of people affected by them is enormous and quite drastic.

To learn more about superbugs and what they are please check out the video below while it is a bit older it is still full of great information. If you want to avoid these dangerous infections/bugs please do your best to wash your hands frequently and when needed, use your antibiotics as they are needed and avoid overdoing them, and do not go without having any ‘sickness’ symptoms you find. If in the event that you do come down with one of these superbugs finding it early on is important.