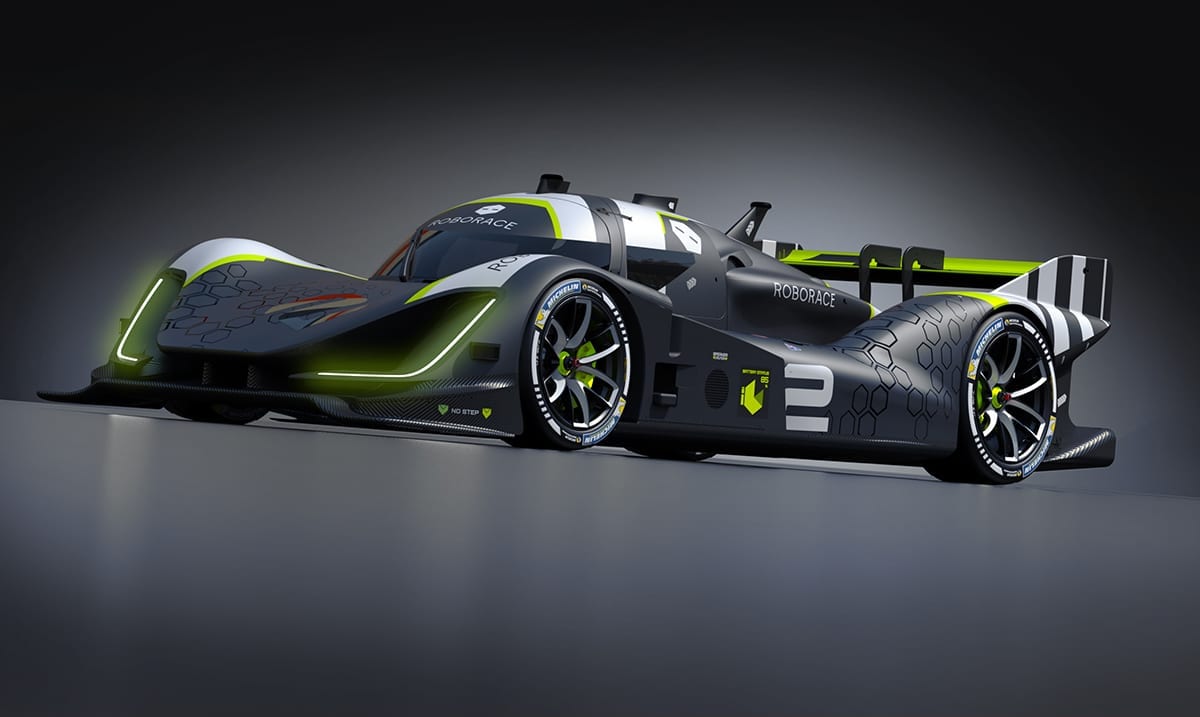 By Gerald Sinclair November 3, 2020 No Comments

While not many people realize this, there is an autonomous racing league and as of late it broadcasted its ‘Season Beta 1.1 race’ and within this race, we saw lots of great things, lots of things that need improvements, and well tons of other things. One of the racers came to a bit of a hiccup as rather than going down the track properly the self-driving car ended up swerving into a wall for basically no reason.

Of course, robots have come a long way, but they still are not where we might like for them to be. When really put to the test, a lot of them seem to fall short but are still quite mind-blowing all the while. While track conditions had nothing to do with this specific situation, this car changing course and ramming the wall has resonated with a lot of people. Tons have taken to the internet to share the topic and state just how much it reminds them of 2020 in a nutshell.

While this car during the race or event overall was not the only one to face issues, it seems to be the most notable but is gaining attention all the while without getting as much negative feedback as you’d expect. Putting things like this out on the track and having them work properly is extremely hard, and we are sure those behind this one will get all of the kinks out properly in time. As you can see below, this error was quite interesting to see.

Bored Panda wrote as follows breaking down what happened after this error occurred:

The programming error was soon investigated, patched, tested, and the car was ready to have another go at the race. The original car had to be sent back to the factory for repairs, but they quickly set up the default Roborace car for the second run.

And the second run went smoothly. This time, it avoided the wall and drove straight without any significant problems. The race car ended up winning second place. You can take a look at the second run (the successful one) on the Roborace Twitch channel here.

Its engineer explained that the crash occurred due to an error that developed during the initialization lap.

The DevBot 2.0 is an all-electric race car that, according to the website, runs on the Nvidia DRIVE platform when in autonomous mode. Though it does have an AI driver, it can be driven by a human too, which would help in the research of identifying the relationship between man and machine for assisted and autonomous driving tech in the future. So, it’s not just fun, it’s SCIENCE!

Roborace is said to be the world’s first driverless and autonomous motor sports category and this is one of their first ever live broadcasts—an anticlimactic crash is the perfect way to kick off the grand event, if you ask me!

All of this having been said, the tweets about this event were quite interesting. What do you think? Does this sum up 2020 properly?

This is one of their first live-broadcasted events.

This was the second run.

It drove straight into a wall. pic.twitter.com/ss5R2YVRi3

Even our future robot overlords are tired of 2020. pic.twitter.com/pkiI52OcaX