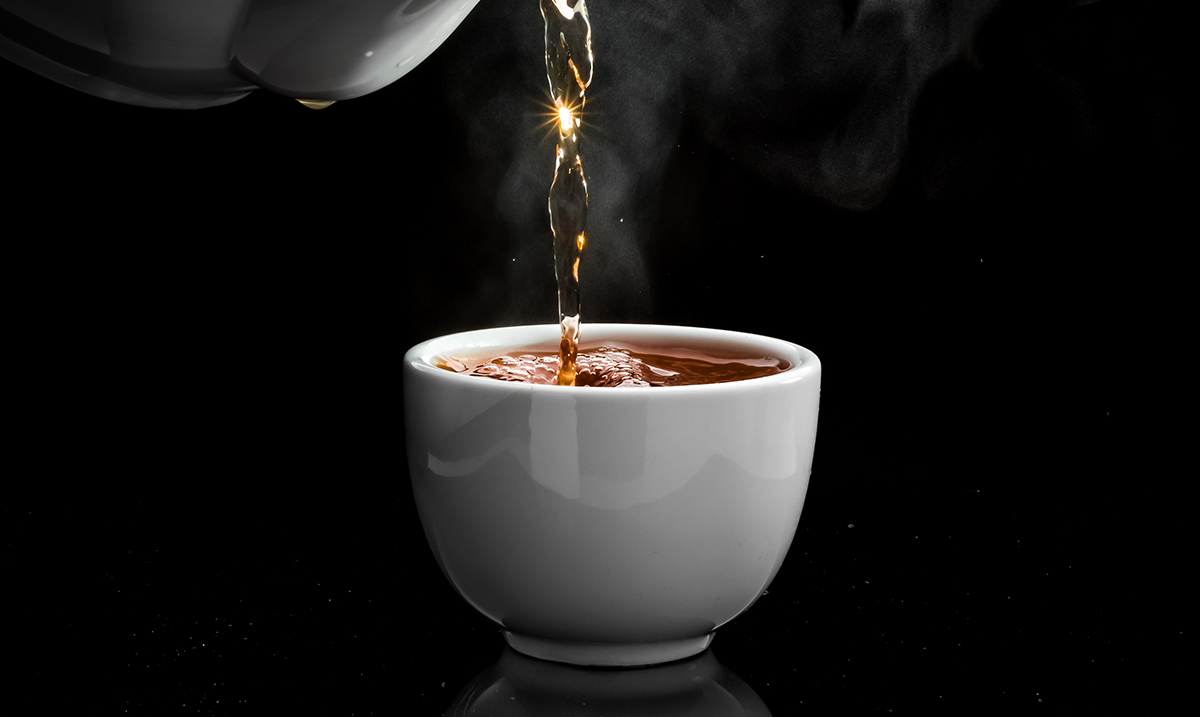 By Gerald Sinclair December 9, 2019 No Comments

Many researchers have noted that there are benefits to drinking tea when it comes to our brain health throughout the years and as time passes more and more information seems to be proving it through. Sure, you might only drink tea for the flavor or the way it tastes but that doesn’t mean you’re not reaping some serious benefits.

Studies have been done throughout the years on tea and how it can help our brains and back in June of this year, one actually found that drinking tea ‘habitually’ could be producing some protective effects. Tea studies in general usually go based on neuropsychological measures, according to these findings, but through exploring things differently the researchers who worked on it were able to find something quite interesting. For this study, healthy older people were split up into two groups based on how often they drank tea.

In regards to all of this Science Daily wrote as follows on their website:

“Our results offer the first evidence of positive contribution of tea drinking to brain structure, and suggest that drinking tea regularly has a protective effect against age-related decline in brain organization,” explained team leader Assistant Professor Feng Lei, who is from the Department of Psychological Medicine at the NUS Yong Loo Lin School of Medicine.

Past studies have demonstrated that tea intake is beneficial to human health, and the positive effects include mood improvement and cardiovascular disease prevention. In fact, results of a longitudinal study led by Asst Prof Feng which was published in 2017 showed that daily consumption of tea can reduce the risk of cognitive decline in older persons by 50 percent.

Following this discovery, Asst Prof Feng and his team further explored the direct effect of tea on brain networks.

The research team recruited 36 adults aged 60 and above and gathered data about their health, lifestyle, and psychological well-being. The elderly participants also had to undergo neuropsychological tests and magnetic resonance imaging (MRI). The study was carried out from 2015 to 2018.

Upon analyzing the participants’ cognitive performance and imaging results, the research team found that individuals who consumed either green tea, oolong tea, or black tea at least four times a week for about 25 years had brain regions that were interconnected in a more efficient way.

You see, tea drinkers might not realize it, but they are doing something great for themselves. While more research of this kind needs to be done, it is a very interesting and unique find. From here researchers can and likely will work to better understand how this kind of thing helps and what preservation is being made.

As mentioned earlier there has been lots of research on tea throughout the years. We’ve noticed that it can do things like lower risks of mental health issues, and depending on what kind of tea you’re drinking it can allegedly even lower heart disease risks as well as reduce a person’s chances of breast cancer.