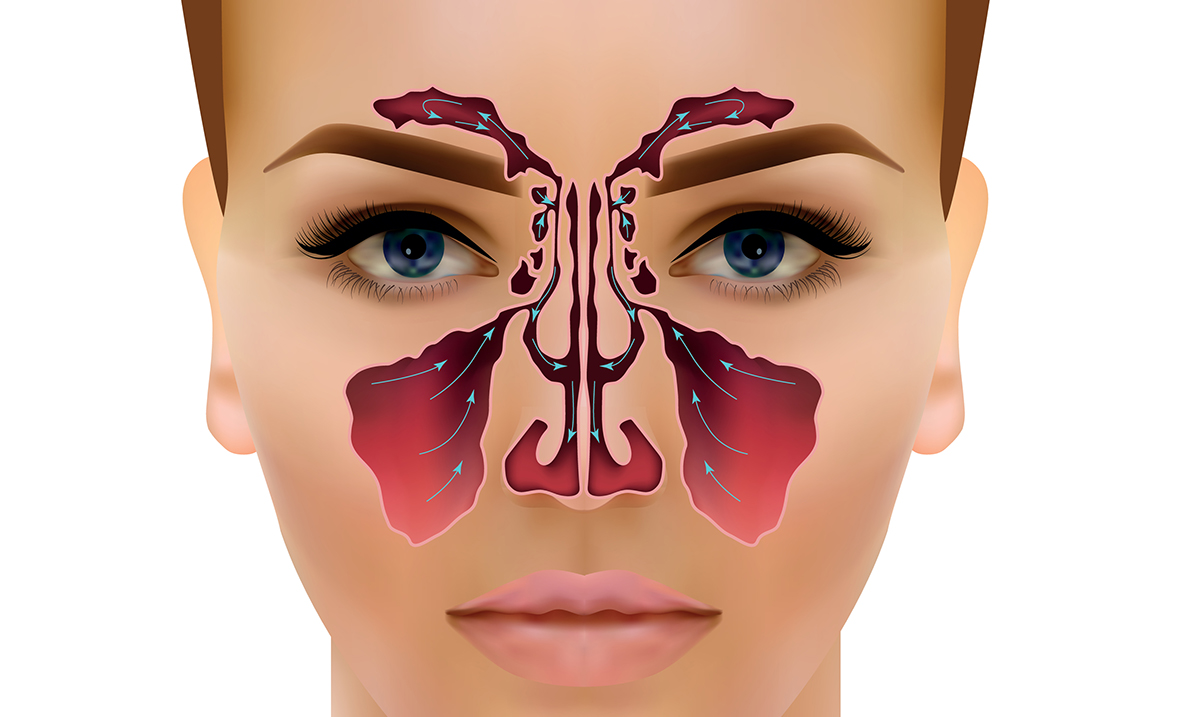 Drain Sinuses And Clear Stuffy Nose With One Simple Move

By Harley MansonOctober 7, 2021No Comments

In a YouTube video by Dr. Mandell, whose YouTube channel is called motivationaldoc, the doctor shows a quick and easy move that clears a stuffy nose and drains your sinuses. And this move works!

In the video, Mandell explains that with much bacteria, pollen, and other allergens circulating in the air, many of us are likely to be plagued with sinus issues. He says that congestion, stuffy noses, and pain can be alleviated in seconds with his quick movements.

He explains the various regions of our sinuses, including the two most bothersome, the frontal and maxillary sinuses, which are connected by Eustachian tubes. To correct the issue, he explains it is necessary to stimulate the cheekbone and that by pulling on the ear, you can also encourage the Eustachian tubes to drain your sinus.

“Take your right thumb and put it right underneath your cheekbone. You’re going to press in, and out. Take your other hand and contact the lower part of the ear and pull it straight out and hold it there for ten seconds. Good, just keep holding it there. You’ll feel that left sinus open up. Take your left thumb and put it under your right cheekbone. Push in and out, pushing it out. Take your other hand, locate the lower portion of your ear, pulling it straight out, hold it there for ten seconds.”

This technique works! I was so excited to find it and try it. And other people in his comments (aside from the goofballs) say the same. I highly suggest giving the video a watch for his demonstration and explanation, but honestly, this is something I wish I knew sooner!