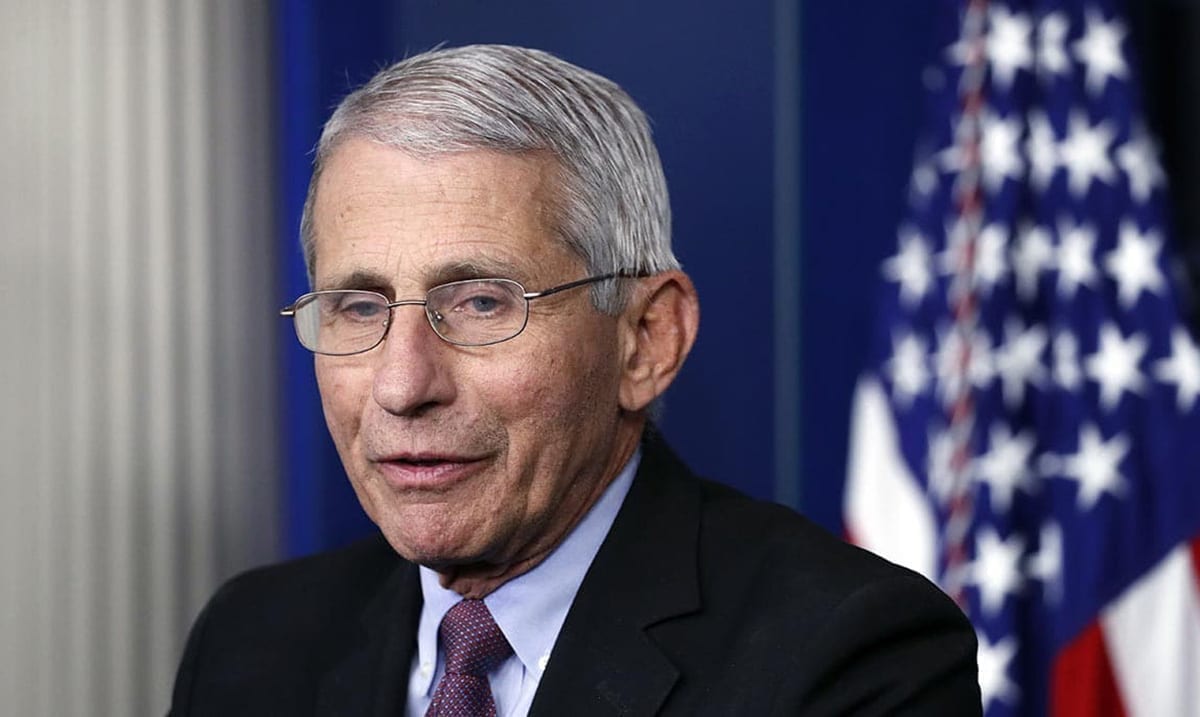 Dr. Fauci Claims Stay-Home Orders Extended Too Long Could Bring With Them ‘Irreparable Damage’ To The US

As we move through this pandemic we’re starting to understand things more and more but while some places are opening back up others are not. With stay at home orders in place in many different locations across the globe many are looking into the effects.

According to Fox News Dr. Anthony Fauci believes extending these orders too long could bring lots of damage here in the US. Fauci for those who do not know is a member of the White House’s ‘Coronavirus Task Force’ and is director of NIAID. It seems when speaking to CNBC he said that the US has brought forth severe measures because of the number of cases we were seeing but now is the time to open back up this depending on individual situations as a whole.

CNBC wrote as follows on the topic:

“I don’t want people to think that any of us feel that staying locked down for a prolonged period of time is the way to go,” Fauci said during an interview with CNBC’s Meg Tirrell on “Halftime Report.”

He said the U.S. had to institute severe measures because Covid-19 cases were exploding then. “But now is the time, depending upon where you are and what your situation is, to begin to seriously look at reopening the economy, reopening the country to try to get back to some degree of normal.”

“In general, I think most of the country is doing it in a prudent way,” he said. “There are obviously some situations where people might be jumping over that. I just say please proceed with caution if you’re going to do that.”

Fauci has been criticized in recent days by Republicans, including U.S. lawmakers Rand Paul and Andy Biggs, for making comments appearing to advocate for keeping some businesses closed longer.

Just last week, Fauci, director of the National Institute of Allergy and Infectious Diseases, warned members of Congress that the United States could face even more “suffering and death” from the coronavirus if some states rush to reopen businesses too early.

It could also hinder states “on the road to try to get back to an economic recovery,” he testified at a hearing before the Senate Committee on Health, Education, Labor, and Pensions on May 12. “It would almost turn the clock back rather than going forward. That is my major concern.”

Fauci told CNBC that staying closed for too long could cause “irreparable damage.” He said the US had to institute severe measures because #Covid19 cases were exploding “But now is the time, depending upon where you are and what your situation is” to open. https://t.co/TXYalIWvHM

It should also be noted that Fauci touched on some results from Moderna’s on their vaccine data. He claims that data was encouraging and that while we do still have a long way to go we may be facing phase three of trials soon. This something that could be as soon as July. This data showed that the vaccine itself they were and are working with produced neutralizing antibodies which seem to be important in the fight against this virus.

While we do not know what is to come next, there is no slowing things down or at least there doesn’t seem to be. With so much going on right now and so many people torn between remaining home or opening back up, being cautious is important. It is quite interesting to see his tune change as just last month he was calling for more stay at home orders and things of that sort. At the end of the day, we should not be too quick to reopen or too slow there is a lot hanging in the balance of all of this.