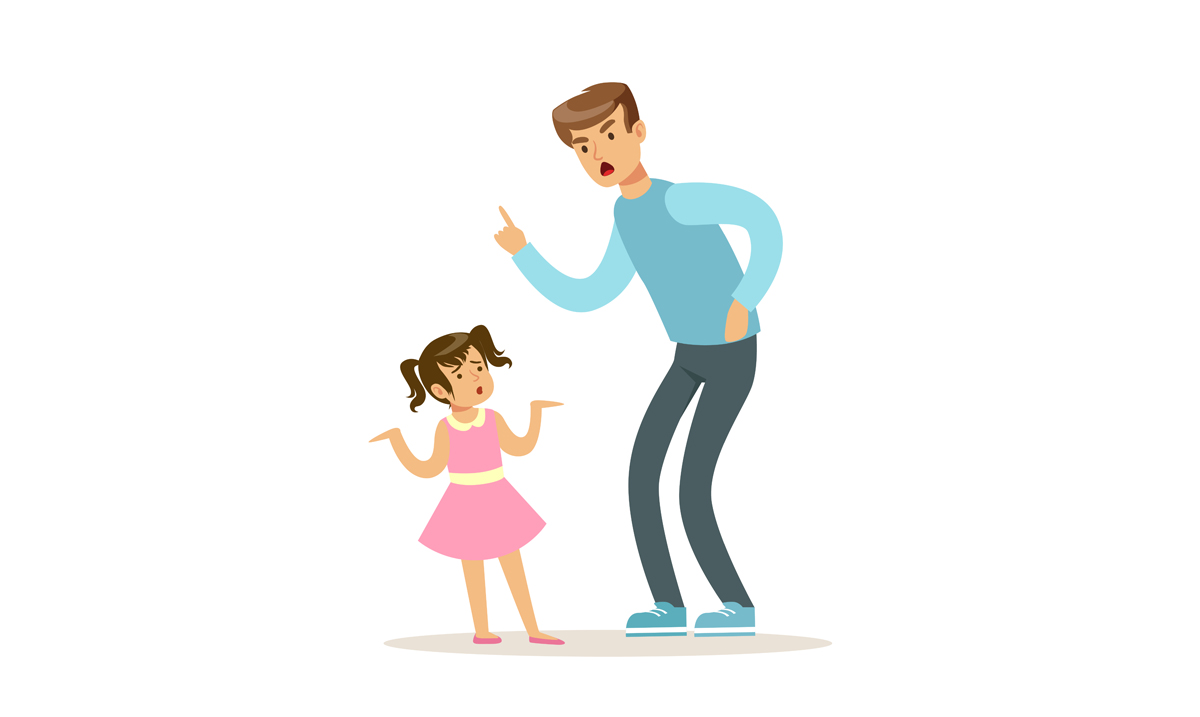 By Harley MansonNovember 17, 2021No Comments

Most parents are constantly worried about their child’s happiness, which is normal. However, parenting expert Becky Kennedy, otherwise known as Dr. Becky says that shouldn’t be a parent’s main concern.

Referenced as the parent whisperer to Millenials, it’s safe to say Dr. Becky knows her stuff. She hosts the Good Inside podcast and is followed by more than 800,000 people on her Instagram. She is a 38-year-old mother of three and focuses her help on the parent more so than the child.

According to Becky, “Millennial parents are more aware of things within themselves that don’t feel good, places that feel empty that they want to feel sturdier…These parents are dedicated to raising kids who feel solid and confident while also trying to heal themselves.”

During a very in-depth interview between her and the NYTimes, she spoke candidly about her opinions on parenting. When asked by the interviewer if happiness was the goal of parenting, she had this to say:

“No. Anybody who had a childhood in which happiness was the goal would be predestined for a lifetime of anxiety — life is full of distress! What’s distressing as a kid? It could be, “My tower fell.” If happiness were the goal, then my behavior would be, “Look, we fixed your tower, it’s fine.” What would I be wiring into my child by doing that? ”

Instead of trying to make your child happy, Becky says it’s better to support them through their emotions. “It’s the accumulation of feeling alone in our feelings as kids that give us adult struggles.” She believes that rather than trying to fix everything, just being supportive is completely a game-changer for our tiny humans.

Rather than fixing the tower that fell, she says she would say, “I’m not going to rebuild it. I’m going to stay here with you.”

Throughout the interview, she explains her career and the parents she works with and helps. She doesn’t like to be called an expert, which is an anti-learning term in her mind. To conclude the article, she explained one really good point I thought was worth referencing. She said that in the opening portion of a book called “Far from the Tree,” written by Andrew Solomon, he says “There’s no such thing as reproduction.”

Her podcast is worth looking into. She has a lot of really good points, so it’s no wonder her podcast has risen to the top of Apple’s podcasts quite quickly.