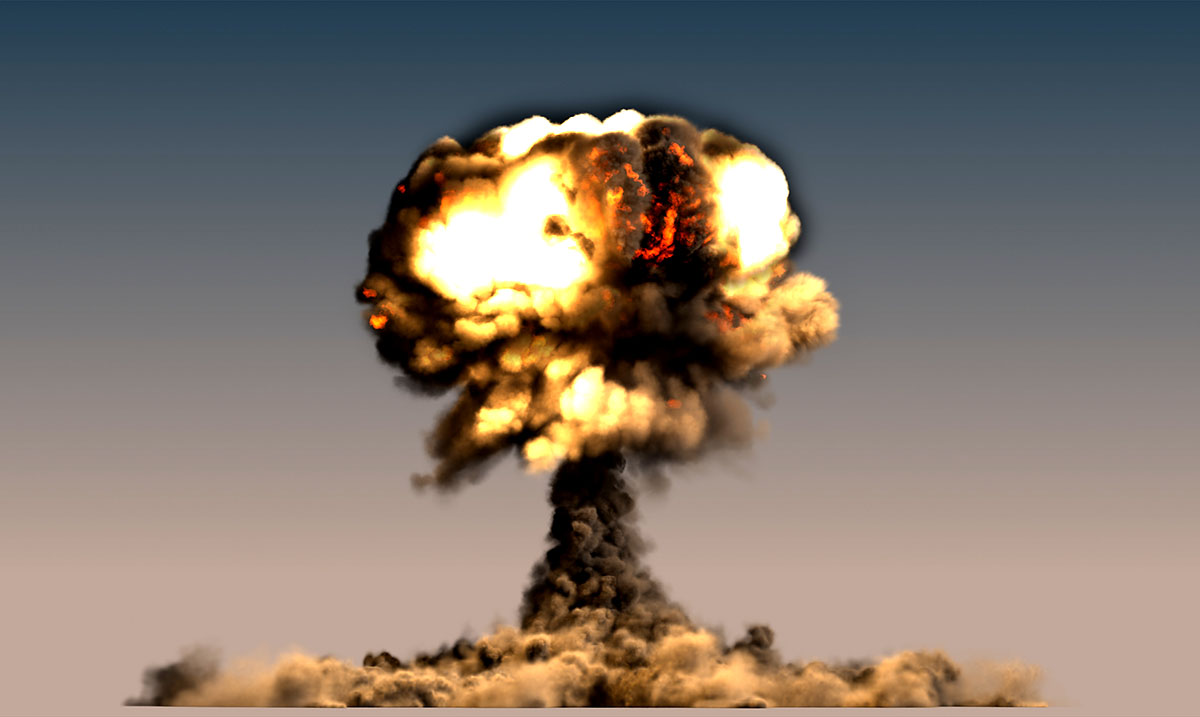 By Gerald SinclairJanuary 24, 2020No Comments

In recent times lots of things have been happening in the world and it seems those things have serious implications. The Bulletin of Atomic Scientists recently announced something enormous and it has a lot of people shocked.

The Bulletin of Atomic Scientists made the decision to move the Doomsday Clock to 100 seconds to midnight. This according to Fox News making it at the closest symbolic point from ‘an apocalypse since 1953.’ While this might sound a bit extreme it is quite warranted. While last year’s clock was kept ‘the same’ it appears now things have changed drastically with nuclear and climate situations worsening.

The Bulletin of the Atomic Scientists moved the hands of its symbolic Doomsday Clock closer to midnight, indicating that the likeliness of a human-caused apocalypse has increased since last year.

The Bulletin adjusted the clock to reflect looming threats from nuclear weapons and accelerated global warming.

The clock is now set at 100 seconds to midnight, the closest it has ever been to symbolic doom and the first time the hands have been within the two-minute mark.

“We are now expressing how close the world is to catastrophe in seconds — not hours or even minutes,” Rachel Bronson, the Bulletin’s president, and CEO said in a statement. “We now face a true emergency — an absolutely unacceptable state of world affairs that has eliminated any margin for error or further delay.”

Robert Rosner, chair of the Bulletin’s Science and Security Board, called the adjustment “very bad news,” adding that nuclear insecurity and climate change have created “an enduring and disturbing reality.”

“We have normalized a very dangerous world in terms of the risks of nuclear warfare and climate change,” Rosner said in a public briefing.

The Bulletin placed much of the blame on world leaders who have eroded international arms agreements and both denigrated and denied the science of global warming.

Former UN Secretary-General Ban Ki-moon actually warned that we are in serious need of ending the exploration of fossil fuels and that if we do not things will play out badly for all of us. Urgent action on climate change is at a critical place and things are not getting any better. The Doomsday Clock has gone from two minutes too midnight to 100 seconds to midnight.

Now for those who do not know the Doomsday Clock itself is a symbol that was created a long time ago back at the beginning of the Cold War. It represents the threat of things like nuclear weapons and shows just how bad off we are as a planet. This clock is moved when major issues change, so when something regarding chemicals, climate change, technology, or other things of the sort are going in a positive or negative direction it affects the clock.

While this doesn’t mean doomsday is going to start any second now, it does make more clear just how dire our situation is right now on this planet. So many things are playing into one another and in the end, disaster could spark because of us. For more information on this change and what it means please check out the video below as it is a replay of the stream that took place when the clock change was made. Skip to the 15-minute marker and take some time to hear what those researching this kind of thing have to say.