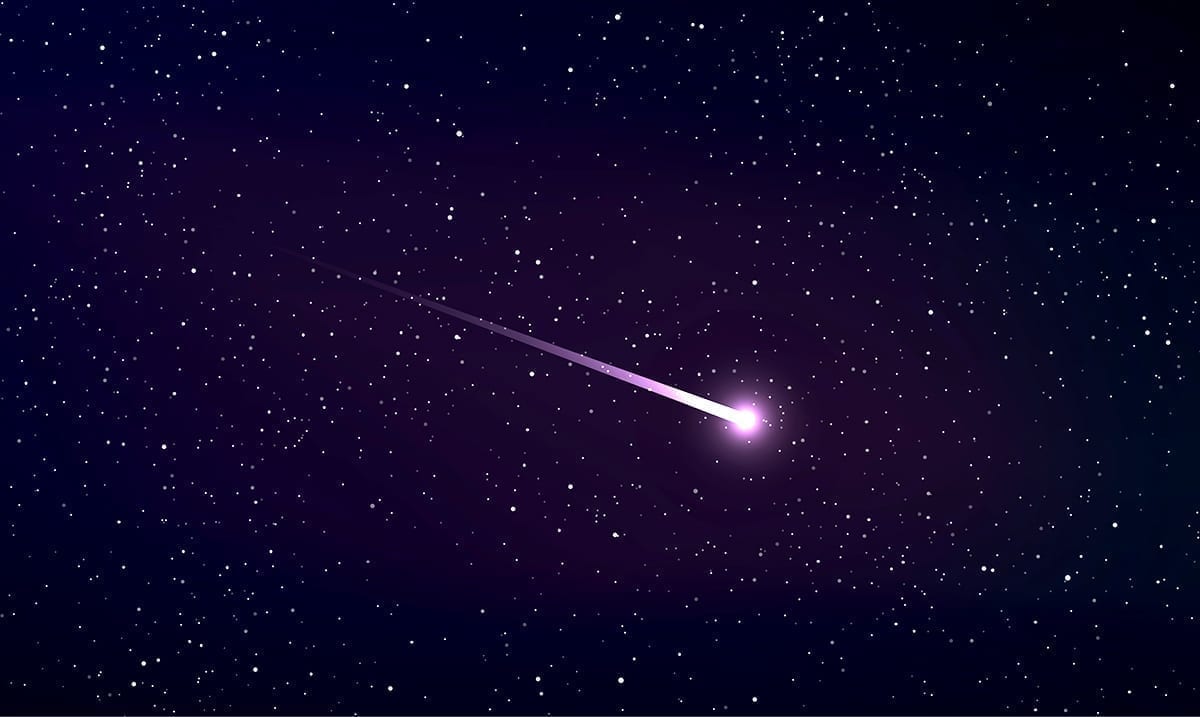 Don’t Miss Your Chance To See This Rare Comet, It Won’t Be Back For 6,800 Years!

Now that NEOWISE is visible to the naked eye you should take the time to sneak a peek before it moves along. While this comet is here, for now, it could end up breaking up before too long.

Even if this comet doesn’t break up, your next chance to see it won’t be back for another 6,800 years or so. Yes, you read that correctly. It has a very long orbit cycle and as a result, most people won’t get to see it, this for us is a once in a lifetime thing, and we’ve only recently discovered it because of this extremely long cycle.

Space.com wrote as follows on this comet and its passing:

An amazing comet that thrilled early-morning stargazers earlier this month is now visible in the evening sky, and it’s a sight you won’t want to miss. After all, this comet won’t be back for 6,800 years, NASA says.

Comet NEOWISE can now be seen just after sunset for observers in the Northern Hemisphere, according to NASA. (Sorry, Southern Hemisphere skywatchers, it’s not visible there.) The comet made its closest approach to the sun July 3 but was only visible before dawn until now.

“If you’re in the Northern Hemisphere, you can see it,” said Joe Masiero, deputy principal investigator of NEOWISE, the NASA space telescope that discovered the comet, in a NASA Science Live webcast Wednesday (July 15). “As the next couple of days progress, it will get higher in the evening sky, so you’re going to want to look northwest right under the Big Dipper.” (The Big Dipper is a ladle-shaped star pattern that is part of the constellation Ursa Major, the Big Bear.)

This comet will be making its closest approach to Earth on July 23rd and I suggest taking a look now and also on that day as well if you’re someone who loves stars and all things of the celestial world. Now, while this comet is visible, if you have binoculars you’ve got a much better chance at spotting it. The unaided eye is just not as skilled as we would like for it to be when it comes to this kind of thing. That being said, once you locate the comet you should be able to keep up with it even without aid.

Earth Sky wrote as follows on NEOWISE and its passing:

Comet NEOWISE will be closest to Earth on July 22-23, 2020. It will pass at some 64 million miles (103 million km) from our planet. The good news is that – if the comet continues looking great – the view during the night of closest approach should be nice for many of us at temperate latitudes in the Northern Hemisphere. Although binoculars are required for the celestial visitor, it will be visible at the same time we see a beautiful crescent (not too bright) moon.

The comet is becoming harder to see in the morning now. Try going outside about an hour before sunrise, and don’t just look once … look as the minutes tick by for the comet to rise high enough into the dawn sky for you to spot it. There’s a very narrow window for spotting it, when it’s still dark enough in the sky to see the comet, but when the comet has risen high enough above your horizon to be visible. Again, observers at northerly latitudes will have the best view. The chart below is for July 17, just before sunrise.

If you can, find a spot away from city lights and look just below the Big Dipper. You should be able to find this comet from there. While using binoculars or a telescope will make things easier, some people will be able to spot it even without those. Have you taken the time to view this comet yet and if not, will you?