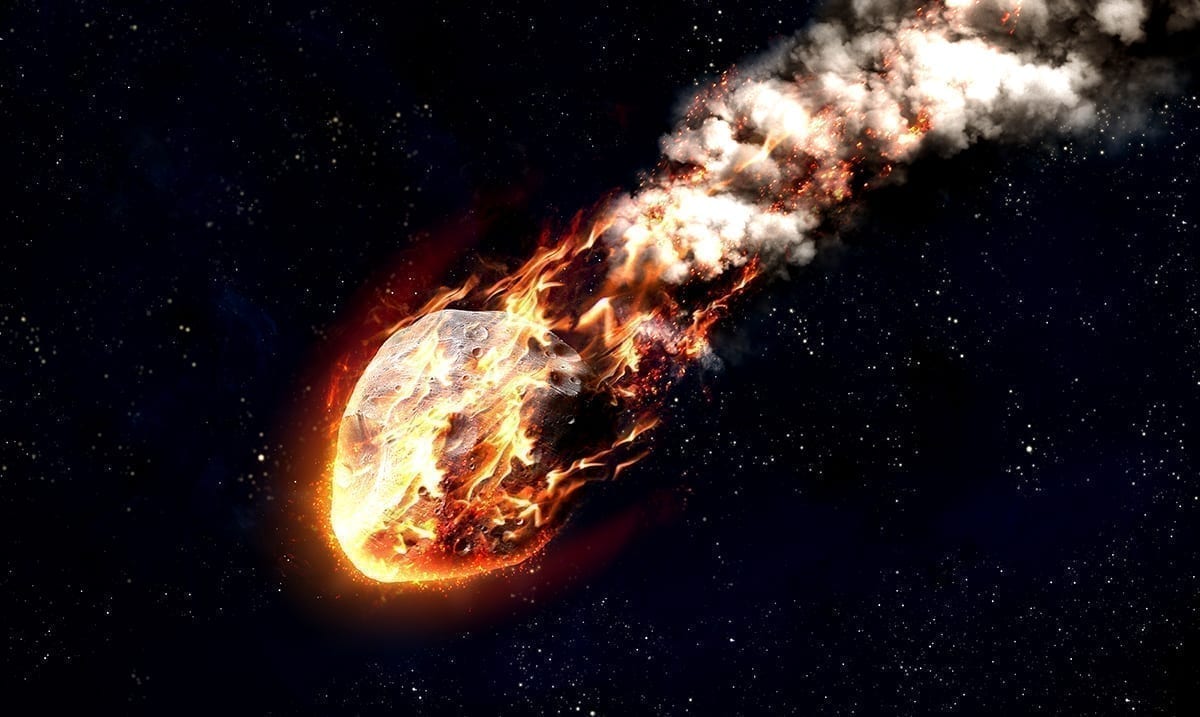 By Gerald SinclairApril 19, 2020No Comments

As we move through April more and more we are getting closer to the peak of the Lyrid Meteor Shower. This shower is going to officially peak on the night of the 21st into the morning of the 22nd and well, it could prove to be quite the sight.

While this specific yearly shower usually produces about 20 meteors per hour it has been known to produce more or less. On some occasions, it has managed to produce up to 100 per hour, and we never truly know when that kind of thing is going to happen. This shower is one many people look forward to as it usually holds some of the most exceptionally bright shooting stars.

Space.com wrote as follows in regard to this shower:

The radiant — the point from which the meteors appear to originate — will be high in the evening sky in the constellation Lyra to the northeast of Vega, one of the brightest stars visible in the night sky this time of year. Don’t look directly toward the radiant, though, because you might miss the meteors with the longest tails.

Lyrid meteors are little pieces of Comet Thatcher, a long-period comet that orbits the sun about once every 415 years. Pieces of debris left in the comet’s wake, however, make an appearance every year. (Comet Thatcher’s most recent perihelion, or closest approach to the sun, was in 1861. It won’t be back until the year 2276.)

While you could use a telescope to view things more closely when it comes to shooting stars you’re more likely going to see them with your naked eye before anything else as they come and go in an instant. If you’re out in the ‘middle of nowhere’ you’re likely in the perfect place to view this shower. The more light pollution around you, the harder it will be to spot these shooting stars. While you might not notice as many in the big cities, you still may catch a few.

On how to watch Today.com wrote as follows:

Special equipment isn’t necessary to see the meteor shower. The best way to watch is to go outside and find an area of the sky that is dark, open and away from artificial lights, according to NASA. You can settle into a lawn chair or lay down on a blanket and gaze into the sky to relax and enjoy the annual show.

For more information on all of this please check out the video below. While we’re facing some hard times right now, things like this give us something fun to do. I for one never miss a meteor shower.