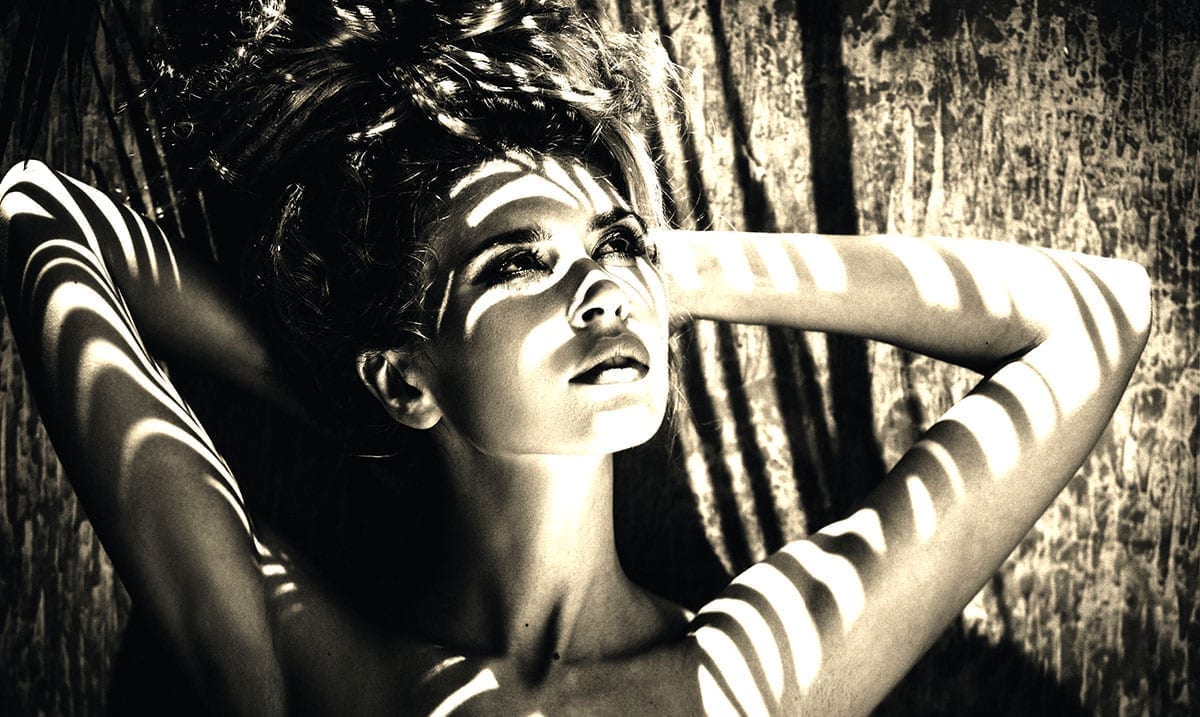 By Gerald Sinclair March 3, 2020 No Comments

For some reason, we as human beings feel like even when someone is hurting us, we are still better off with them than we would be alone. Sure, there are some people who have overcome this way of thinking but many have not. Have you ever wondered why your aunt or cousin was so unable to leave that dead-end relationship? Well, fear of loneliness or being alone could have something to do with it.

We accept the person who treats us badly because we’re attached to who this person once was or who we thought he or she was. We’re caught up in life and scared of having to go through the motions on our own. Instead of fighting for more and spending time by ourselves achieving all we can, we second-guess ourselves and let these toxic people hold us back.

Below I am going to go over some of the reasons why people tend to stay in toxic relationships so that you can gain a better understanding in regards. Just because things seem one way doesn’t mean that’s how they are. You never truly know what someone is going through or how things are playing out in their own minds.

1. They’re afraid of having to start over.

Sometimes people in toxic relationships are scared of starting over. They’re used to the situation they’re in whether it’s toxic or not and they don’t know how to be on their own. They’d rather stick to what they know even if it’s tearing them down.

2. They are worried about what other people will think.

In some situations, people who refuse to leave toxic relationships are struggling to do so because they think people will think badly of them. They don’t want to be looked down on as the divorced lady or something else of the sort. While this is not how they should be thinking, it is a reality for many.

5. They don’t think they can do any better than where they are/who they’re with.

There are some people in this world who think so negatively of themselves that they don’t think they could ever find someone better to be with. They have been beaten down so badly that they think the damage they’re facing is warranted. While they don’t deserve what they’re going through they think that they do.

6. They are too dependent on their partner to leave even if he or she is toxic.

Some people are far more dependent on their partners than they should be. They let him or her control everything and if they leave them they have nothing. They are financially dependent and so much more which makes things complicated at best.

7. Toxic is all they know because their parents were toxic towards one another.

Toxic situations can sometimes end up being cycles. If he or she grew up seeing his or her parents treated the same way that he or she’s being treated then they might consider it normal. They don’t have anything to compare their situations with and don’t know what they’re actually facing.