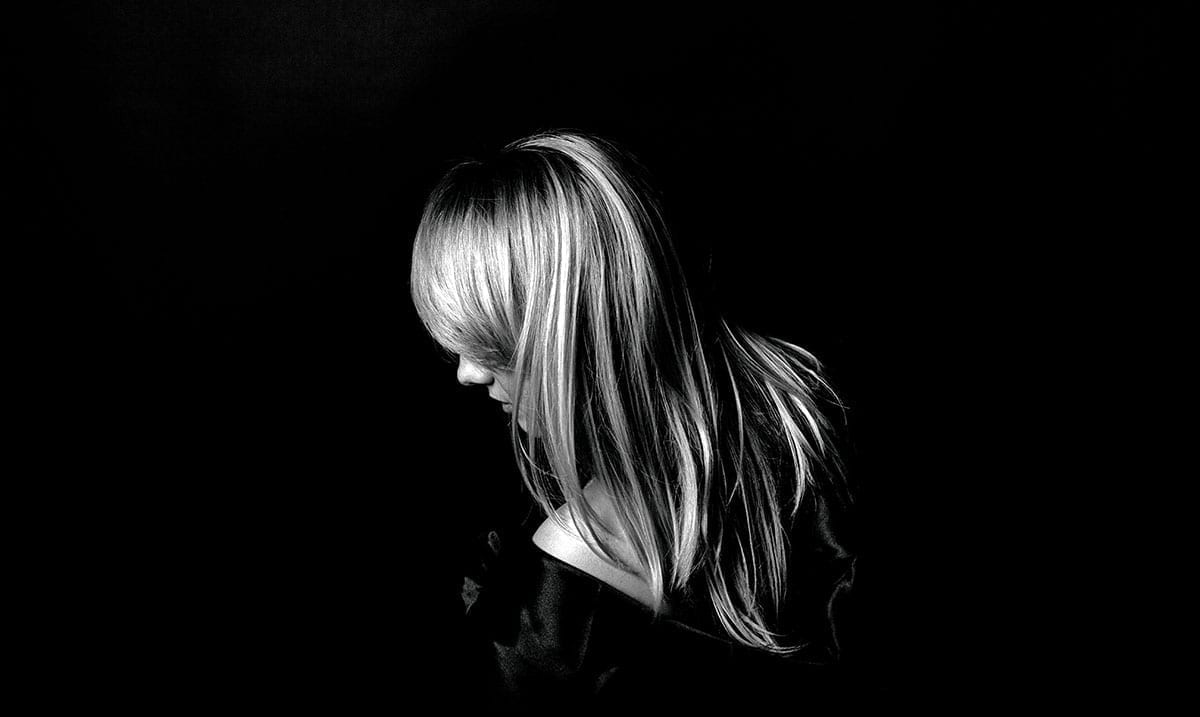 Don’t Let Fake People Hold You Back, Cut Ties With People Who Refuse To Grow

By Gerald SinclairMarch 13, 2020No Comments

In this day and age, we are surrounded by people who are much faker than we might realize. Some of them are faker than others but sometimes it seems like the worst ones we’re not quite able to spot.

Just because someone has been in your life for a long time or because you care about them does not mean they should be by your side or that they care about you. Fake people might make it seem like there is more to your connection than there is but at the end of the day they’re not doing anything to benefit anyone but themselves. If someone in your life refuses to try to better themselves and help you grow, don’t keep wasting your time on them.

9 Signs Someone In Your Life Is A True Fake Person:

1. They are always asking for something but never willing to help anyone else.

Fake people are always going to be willing to take from others but never willing to give. They think that they do not owe anyone anything all the while assuming the rest of the world owes them everything. When you tell them ‘no’ they become extremely upset an oftentimes angry with you.

2. They only come around when things are going well.

When someone is a fake friend they won’t come around when things are going bad unless they want to see you suffering. They will keep their distance and make sure you’re able to benefit them before they pop back up. They won’t even be there for you to vent to, yes they’re than cunning.

3. They never show you their real emotions.

Fake friends will always hide the way they’re truly feeling. They won’t want you to see them for who they are. Instead of opening up and sharing things with you, they will close themselves off more and more.

4. They are always talking about other people behind their backs (including you).

These kinds of people love to stir the pot. They are always gossiping and causing drama. If they can find something to talk about in regard to other people, they will not hesitate to talk about it.

5. They are extreme attention seekers.

When these people are not in the spotlight they become quite jealous. They want all eyes on them and nothing else. They are always looking for more attention from others and can be a real pain if they’re not getting it.

6. They are never there for you when you need them the most.

Unlike your good friends, fake friends will never be there when you need them. These people will disappear when you need them the most and ignore you until things are back to where they should be. They won’t let you ask them for anything.

7. They are rarely ever actually keeping the plans they make.

Fake people are not the kinds of people you can count on. They will make plans only to cancel last minute. They are always falling through in some of the worst ways.

8. They are constantly bragging and trying to show off.

People like this love to brag. They always use every chance they get to hype themselves up. The more you try to ignore it the worse it becomes.

9. They don’t ever own up to their mistakes.

When these people make mistakes they never own up to them. They downplay things and make it out to have been out of their control. After all, they can do no wrong.