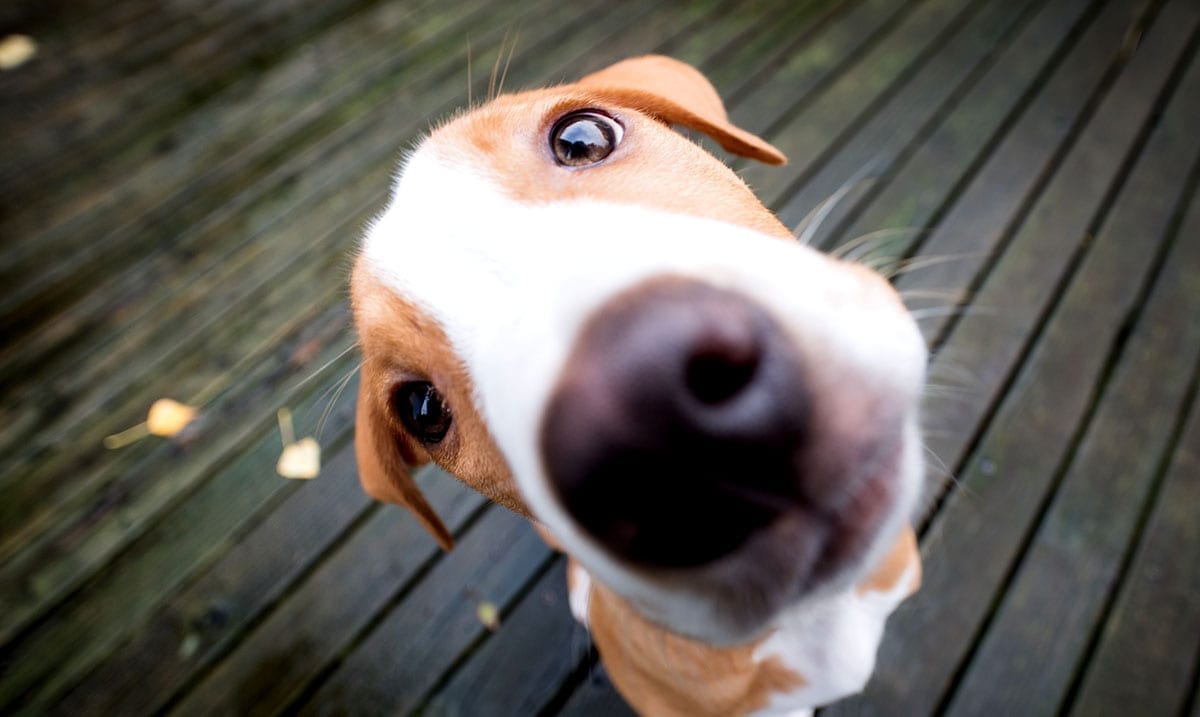 Dogs Might Not Understand As Much As We Think, Research Suggests

By Gerald Sinclair December 11, 2020 No Comments

While we like to think that our canine friends are pretty close to being on the same level as we are. They might not be as aware as you want them to be, sure they know we’re saying things but they don’t really know all of what we’re saying.

A recent study that was published in the journal Royal Society Open Science really puts this into perspective as for this, researchers looked at brain scans of dogs to determine if they learned the sounds they were hearing. It was basically noted that they do not ‘attend to differences between words which differ only in one speech sound.’ That meaning there is a lot they do not comprehend as well as we might expect.

While dogs have remarkable abilities for social cognition and communication, the number of words they learn to recognize typically remains very low. The reason for this limited capacity is still unclear. We hypothesized that despite their human-like auditory abilities for analysing speech sounds, their word processing capacities might be less ready to access phonetic details. To test this, we developed procedures for non-invasive measurement of event-related potentials (ERPs) for language stimuli in awake dogs (n = 17). Dogs listened to familiar instruction words and phonetically similar and dissimilar nonsense words. We compared two different artefact cleaning procedures on the same data; they led to similar results. An early (200–300 ms; only after one of the cleaning procedures) and a late (650–800 ms; after both cleaning procedures) difference was present in the ERPs for known versus phonetically dissimilar nonsense words. There were no differences between the ERPs for known versus phonetically similar nonsense words. ERPs of dogs who heard the instructions more often also showed larger differences between instructions and dissimilar nonsense words. The study revealed not only dogs’ sensitivity to known words, but also their limited capacity to access phonetic details. Future work should confirm the reported ERP correlates of word processing abilities in dogs.

This in a lot of ways explains why dogs don’t learn to recognize all of the words we say to them throughout their lives. Sure, they grasp some of them and associate them with different things but overall, there is a lot that a dog cannot learn. Sure, dogs are smart but there are limits to this.

Eurekalert wrote as follows going over these findings:

Dogs can distinguish human speech sounds (e.g. “d”, “o” and “g”) and there are similarities in the neuronal processing of words between dogs and humans. However, most of the dogs can learn a few words only throughout their lives even if they live in a human family and are surrounded by human speech. Magyari and her colleagues hypothesized that despite dog’s human-like auditory capacities for analyzing speech sounds, dogs might be less ready to attend to all differences between speech sounds when they listen to words.

To test this idea, the researchers developed a procedure for measuring electrical activity in the brain non-invasively on awake, untrained, family dogs. Electroencephalography (EEG) is an often used technique in human clinical and research studies and it has been also successfully applied on tranquilized, sleeping or awake but trained dogs. However, in this study, the researchers measured EEG on awake dogs without any specific training.

To learn more on this take a look at the video below. What do you think about this? I for one think it really helps us understand our canine partners better. While they are amazing, they’re not going to grasp everything and we shouldn’t expect them to.