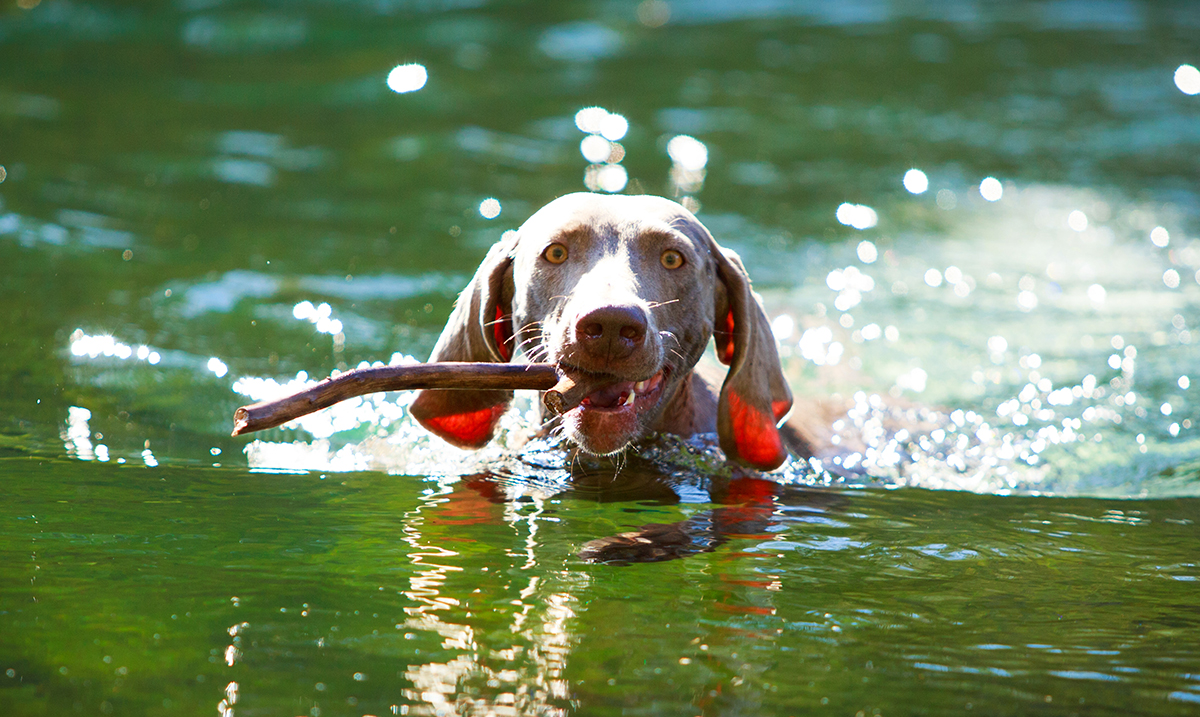 When it comes to getting out and about during the summer a lot of people love to take their pets to lakes and ponds or other things of the sort but it seems right now might not be the best time to do-so. People across the US have noted their dogs dying after taking them swimming and ‘why’ might really blow you away.

Harmful algae blooms, yes algae is killing these animals. When it comes to distinguishing between good and bad algae, things are not as simple as we would like for them to be and thus senseless deaths are the result. Several dogs in Florida have become sick after ingesting microcystins that come from freshwater cyanobacteria and dogs in both Georgia, Texas, and North Carolina have passed after merely going for a dip to try and get some relief from the heat we’ve been facing lately.

Melissa Martin, owner of one of these dogs actually went to Facebook in an attempt to bring awareness to this issue. She noted that she had not seen any kind of warning about the harmful algae bloom and that there were no signs present as there should be in regards. Any water that could be at risk of holding this kind of deadly bacteria needs to have a warning of some kind posted as a means of working to bring more awareness to locals.

If you live in the south you should be on the lookout big time for this kind of thing especially when it comes to taking your pets to any kind of body of water. These kinds of algae can form in different bodies of water and in some cases you cannot necessarily see it as well as you might believe you should. Blue-green algae itself is usually found in freshwater lakes, streams, ponds, and more. Drinking or swimming in water that is contaminated is a serious risk that can take the life of your furry best friend. All blooms should be considered toxic if they have not been tested and all it takes is a small amount of exposure.

If you’ve recently been swimming with your pet (dog or otherwise) you should keep an eye out for vomiting, diarrhea, breathing issues, and over-salivation according to Fox News. To learn more about this please feel free to check out the video below. Your pets are important, and they look to you as their protectors, do not let them down. Keep them away from bodies of water unless you know without a doubt in your mind that they’re safe.

This kind of thing is something many people never stop to think about and it has resulted in the loss of many furry friends. While it might not seem like a serious issue for everyone, if you’re the kind of person who loves to bring your pup out and about with you, you know how serious this kind of thing is. Perhaps when it comes to swimming for now sticking to the kiddie pool might be a good idea.