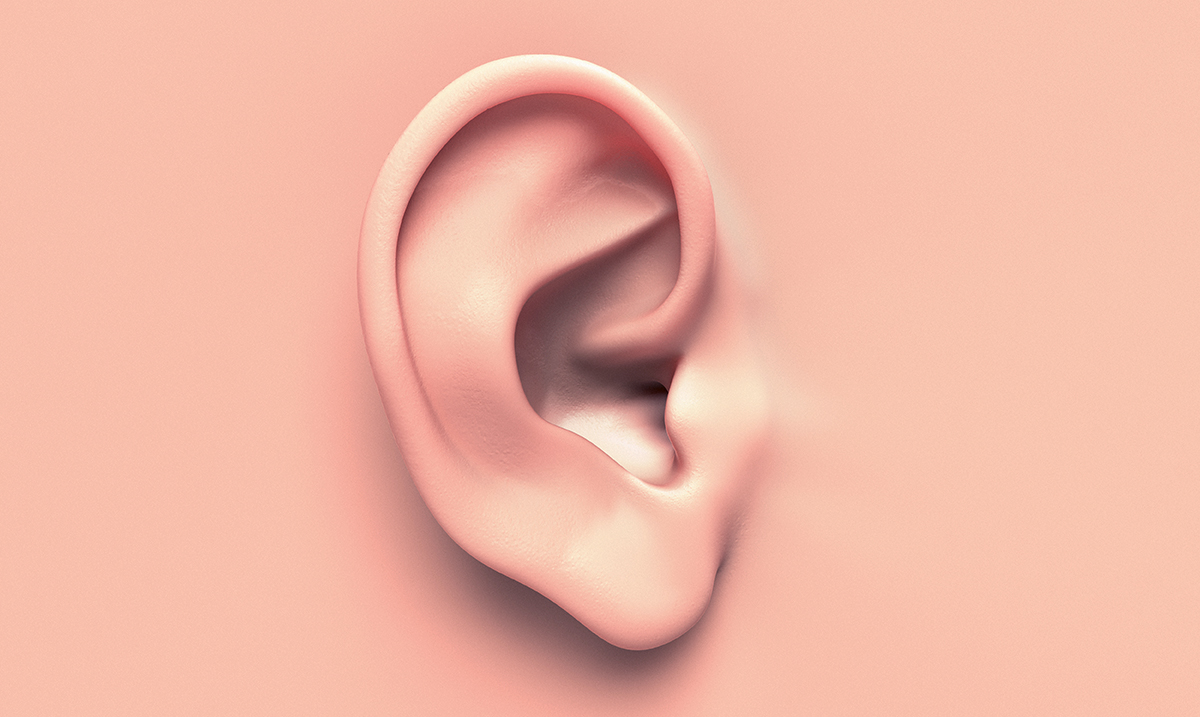 By Gerald SinclairApril 27, 2019No Comments

While we always hear of crazy things being made with 3D printers but chances are the middle ear is not something you would have ever expected. As science and technology progress, wonders are being reached in ways that the past could have never expected.

Surgeons in South Africa just last month were able to transplant the first 3D printer middle ear. This meaning they replaced the bones that would be present within the ear and through that were able to see proper results. Professor Mashudu Tshifularo headed the surgery and has even deemed their results as a massive breakthrough.

Professor Mashudu Tshifularo noted that by replacing only the ossicles that are not working as they should be they were able to reduce hearing loss and also move forth with a means that does not hold as many risks as implants do. Because hearing works in several ways, one of which through the vibrations of the eardrum, making sure the things that make up the ear are in proper condition is important.

It took four surgeons to perform the insertion of this interesting ‘bone’ and all were able to match their ‘bones’ to the bones they were intended to be part of. The patient who underwent this surgery was in a car accident and had damaged his ear, big time. Without this surgery the chances of him regaining his hearing were quite slim.

This kind of thing works to give hope to those who cannot hear. While it is still in the works, and we do not know where we will be going from here, those living in silence are in shock. If your deafness is caused by physical damage or something else of the sort.

Hearing loss is a serious issue in this day and age. As we grow older we begin to hear less and less. Keeping those closest to up mobile for as long as possible is important. After seeing the changes this operation caused these researchers hope to make the surgery a common procedure.

3D Printing Industry wrote as follows in regards to 3D printing and it’s facing in healthcare:

3D printing has facilitated a number of medical breakthroughs to date. In the UK, Renishaw has recently celebrated the successful implantation of a 3D printed rib implant. The company also made a medical device used in a landmark Parkinson’s Disease drug trial which was documented by the BBC.

A second surgery has been scheduled and will be underway in time. This second surgery will be performed on a patient with an underdeveloped middle ear and there is no telling what results will be found. Considering hearing loss by 2050 will affect one in every ten people on a level that is disabling, this is a serious game changed. It is mind-blowing how much putting your mind to something can pay off, I am sure these researchers never imagined for this to happen.

Would you get any kind of middle ear transplant or have you had work done of a similar variety? Personally, I don’t think I could handle it but, who knows. The world of 3D printing is just getting started and either we’re here for it or we become boring.