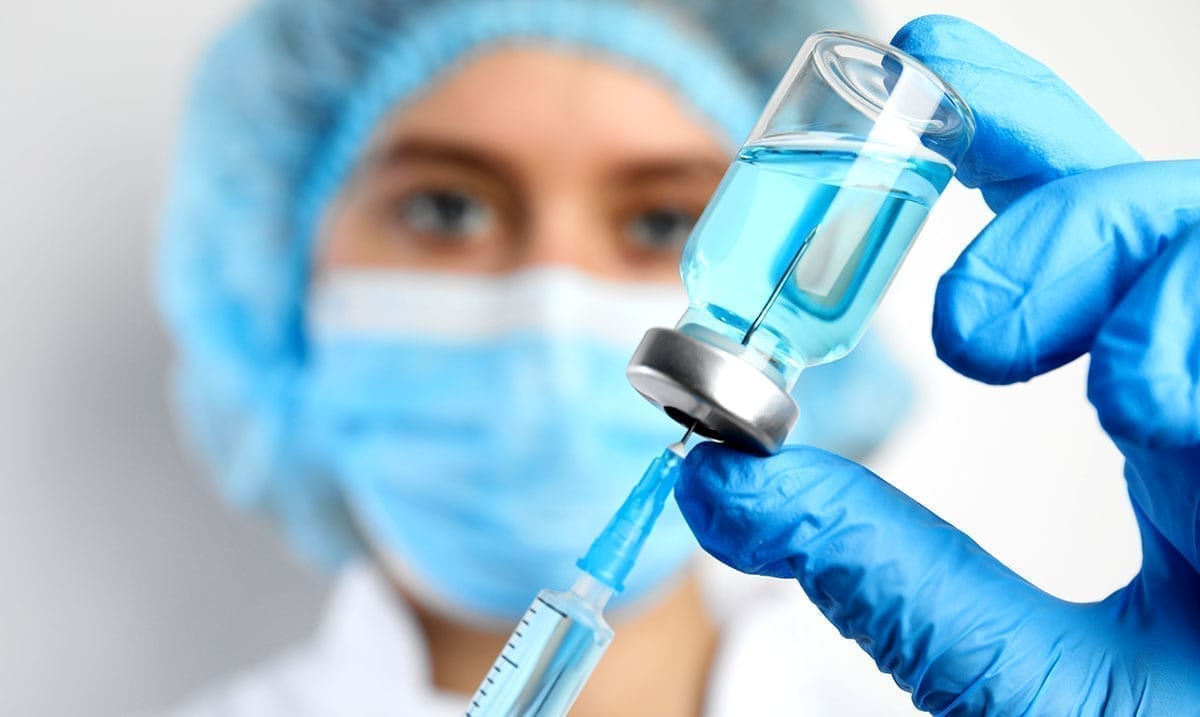 By Gerald SinclairOctober 23, 2020No Comments

While there has not been any kind of direct link between the vaccines and deaths, it seems people are concerned. According to The Guardian just a few days ago, South Korean officials refused to ‘suspend a seasonal influenza inoculation effort,’ this despite the 25 deaths that have happened.

While the public seems to be concerned and even doctors are calling for some kind of a pause as we figure things out before moving forward, that does not seem to be something that will happen. While the Korean Government is looking into things and examining the process that flu shots come from but for now not too much is known. According to The Guardian out of the 25 to pass 10 has received products from SK Bioscience and several others from Boryung, GC Pharma, and so forth.

Reuters wrote as follows going over all of this:

At least 22 of the dead, including a 17-year-old boy, were part of a campaign to inoculate 19 million teenagers and senior citizens for free, the Korea Disease Control and Prevention Agency (KDCA) said.

“The number of deaths has increased, but our team sees low possibility that the deaths resulted from the shots,” the agency’s director, Jeong Eun-kyeong, told parliament.

South Korea ordered a fifth more flu vaccines this year to ward off what it calls a “twindemic”, or the prospect that people with flu develop coronavirus complications and overburden hospitals in winter.

“I understand and regret that people are concerned about the vaccine,” said Health Minister Park Neung-hoo, who confirmed the free programme would go ahead.

“We’re looking into the causes but will again thoroughly examine the entire process in which various government agencies are involved, from production to distribution.”

They supply both the free programme and paid services that together aim to vaccinate about 30 million of a population of 52 million.

Reuters also noted that the Korean Medical Association has also brought forth caution about these flu vaccines as there seems to be something a bit fishy going on. The KMA would like for the Korean Government to halt or pause their programs while investigations are underway for the safety of the average person. The KMA for those who might not be aware is an association made up of prominent names in the medical world.

I know, 25 might not sound like a lot and it might in the end not have anything to do with these shots and whether or not they’re defective but wouldn’t it be nice if we could be on the safer side and rule that out? With the world so crazy as of late, something like this could cause more issues than most would like to admit.