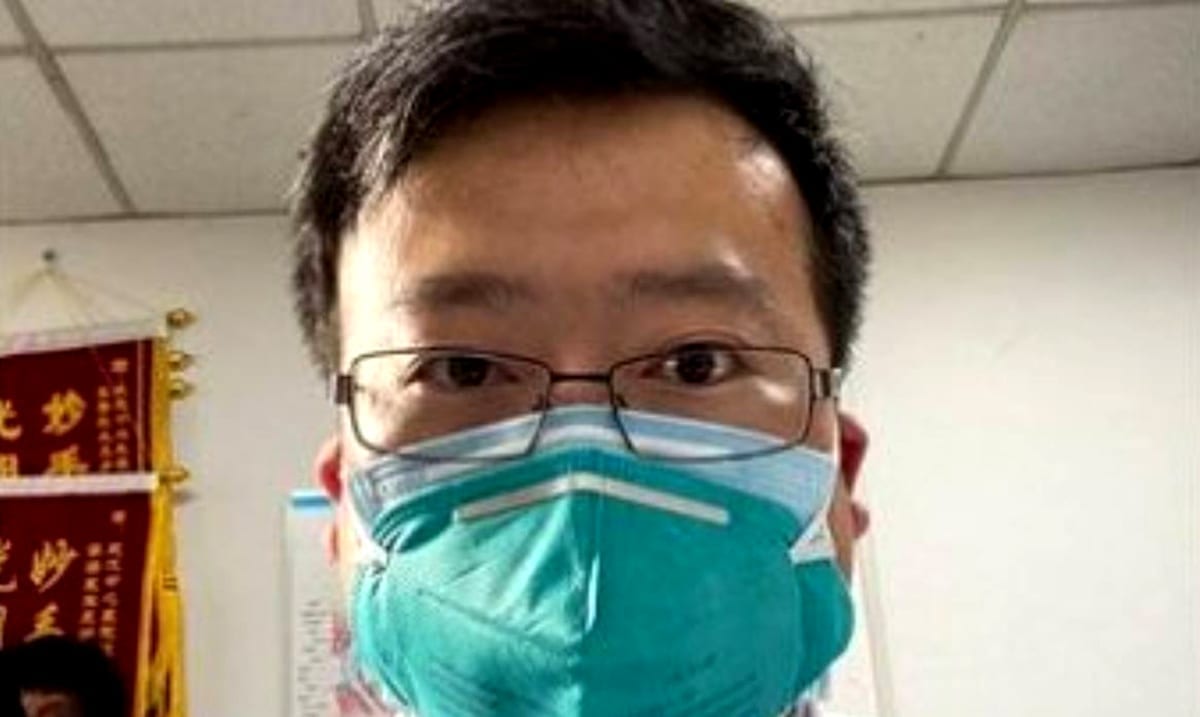 By Gerald Sinclair February 8, 2020 No Comments

Chances are at least once over the past few days you’ve seen something online in regards to the doctor who ‘sounded the bells’ in China on the coronavirus having died from it himself. This is very true and the story behind his last period of life from finding the virus itself to ultimately becoming a victim of it is very important.

This doctor’s name was Li Wenliang and he was, according to the NY Times, silenced by the police themselves after warning others about the new coronavirus outbreak itself. This death in itself the NY Times mentions has seemed to cause what amounts to an ‘online revolt’ in regards to the Chinese public. Li Wenliang tried to warn others of a mysterious virus and since that moment so many have been affected or lost their lives to the virus itself.

This kind of thing in itself is quite rare as China itself is an extremely censored place and ordinary people there usually do not have much if any voice. However, the number of people taking the time to express their anger at the government is quite mind-blowing. For a lot of those in China, this death was the tipping point for a lot of anger and other things they were feeling.

Had they been more willing to let him speak, to begin with perhaps his death would not have happened and the tons of people who have been affected so far would have been a lesser number. That being said, we will never know for sure as he has since passed. For those who do not know Li Wenliang was an ophthalmologist at a hospital in Wuhan, China. This man passed away at only 34 years of age.

Reuters reported as follows in regards to his death:

News of Li’s death at age 34 became the top-read topic on China’s microblogging site Weibo on Friday, with over 1.5 billion views, and was also heavily discussed in private WeChat messaging groups, where people expressed outrage and sadness.

There were also signs that discussions of his death were being censored, especially ones that blamed the government. Topics tagged “the Wuhan government owes Doctor Li Wenliang an apology” and “we want free speech” briefly trended on Weibo late on Thursday, but yielded no search results on Friday.

A selfie of him lying on a hospital bed earlier this week wearing an oxygen respirator and holding up his Chinese identification card was being shared widely.

Li said on Weibo on Feb. 1 that he had tested positive for the coronavirus.

Reuters has been unable to reach Li’s family.

“Light a candle and pay tribute to the hero,” said one Weibo commentator. “You were the beam of light in the night.” An image also posted on Weibo showed a message, “farewell Li Wenliang”, carved into the snow on a riverbank in Beijing.

Li Wenliang was one of eight people who were reproached by Wuhan police just last month for ‘spreading rumors’ about the coronavirus according to Reuters. While he worked closely with those who had coronavirus many are also concerned his death could have been more suspicious than we realize however there is also no proof of that either. Regardless, a true hero has been lost, and we should all take a few moments to consider all the good he has done. Perhaps these numbers would be much worse had he not existed, to begin with.