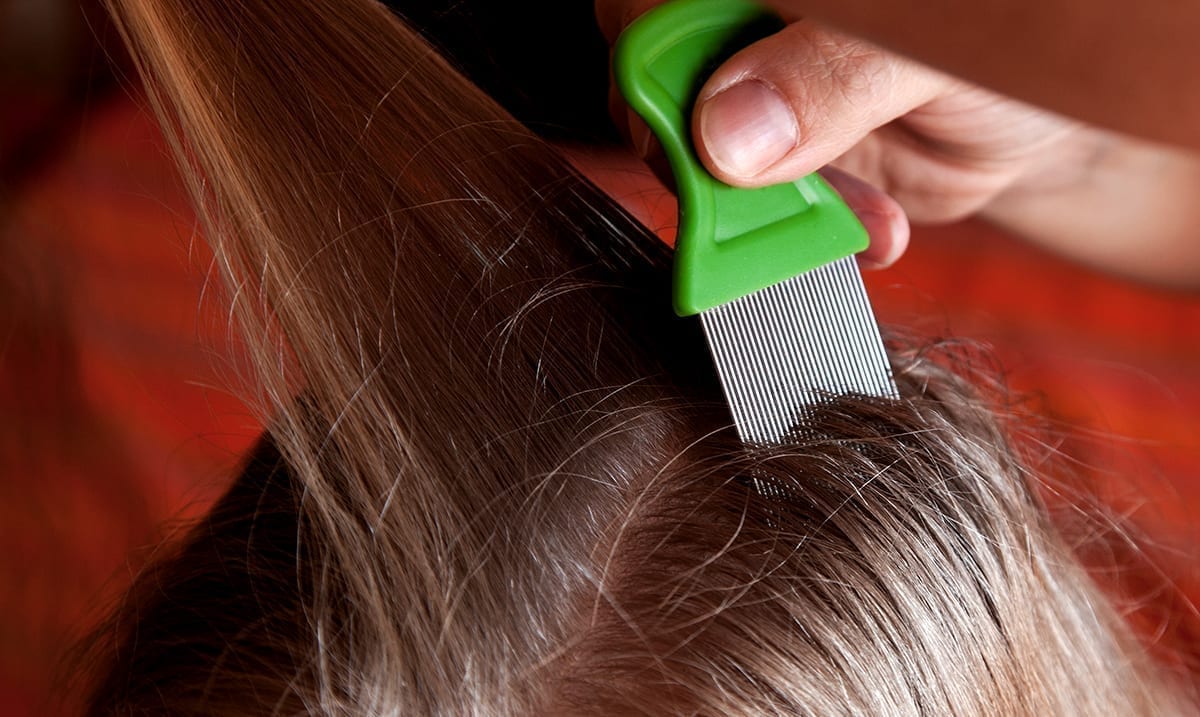 We’re all stuck at home for the most part and not really able to spend time with one another but that doesn’t mean your kids can’t still potentially get lice. Around this time every year, these little bugs come out to wreak havoc big time, and well, just because we’re not as close to each other doesn’t mean the risks are gone.

Social distancing as a whole has reduced this kind of thing a lot but it hasn’t gotten the number of cases down to zero. Since now our kids are not at school to be checked for these little bugs, we as parents need to be checking for them ourselves. I know, right now lice is probably the last thing you want to be thinking about but perhaps you should if nothing else work to be more aware.

Dr. Kenneth Polin told WHNT as follows on this topic:

“Fortunately we have seen a downtick in the frequency of lice,”

“The social distancing associated with the COVID concerns I think has reduce the number of parent calls we have gotten because of that.”

“Parents can go online and see how to check their own children for lice if they are concerned,”

“More importantly, is parents maintaining an ongoing surveillance for their children. Because during the course of the year when their children are less than optimally socially distant, they are more likely to encounter other kids with lice, or clothing with lice on it, such as coats, and develop the infestation of the lice.”

“Over the years, as with bacterial infections, and others, the agent of infection, the lice develop resistance,”

“They select for genetics, if you will, that allow them to survive despite what used to be effective treatments.”

Now that schools are thinking about opening back up we should be keeping an eye out for this kind of thing more but at least checking even now just once a week will make a big difference. It only takes something as simple as being close enough to a piece of clothing that happens to have a bug on it for your child to end up infested with head lice. Now, for those who might somehow not know what lice is, it is something that people end up with from time to time for a lot of different reasons and no it doesn’t necessarily mean that you’re gross.

Lice are parasites that attach to the human hair and feed on blood. They crawl around reproducing and laying eggs throughout. The idea of this in itself usually is more than enough to get someone’s skin crawling. While there are other forms of lice, head lice overall is the most common one and easily is the form we see moving through school systems year after year.

Because these little bugs are hard to see and their eggs even harder to spot it can be frustrating to get rid of them. You have to treat your hair and then comb out everything for hours, making sure you get every single bug/egg out of your hair can be a nightmare, that’s for sure. It is something not everyone has faced but regardless of how often you wash or how clean you are, you can end up with this parasite if the little critters are close enough to hop onto your head.

KUTV wrote as follows on this topic noting that some areas are seeing increase:

Infestations of lice affecting the entire family have been more severe during the pandemic, likely because families have sheltered at home together, a news release stated.

Claire Roberts, CEO of LCA, said in a prepared statement:

We’ve been hearing from customers who’ve said they tried to use home remedies to remove head lice but due to the severity of the infestation, it’s just not feasible. Traditional over-the-counter remedies aren’t working. Lice, or ‘super lice,’ have developed resistance to the pesticides and chemicals used in them.

According to the Centers for Disease Control and Prevention (CDC), “Head-to-head contact with an already infested person is the most common way to get head lice. Head-to-head contact is common during play at school, at home, and elsewhere, such as sports activities, the playground, slumber parties, and camps.” The CDC estimates 6-12 million infestations occur each year in the U.S. among children 3-11 years of age.

Don’t forget about these potential parasites, check your kid’s hair. If you see lice, get something to treat it. If over the counter treatments are not working, reach out to a medical professional.