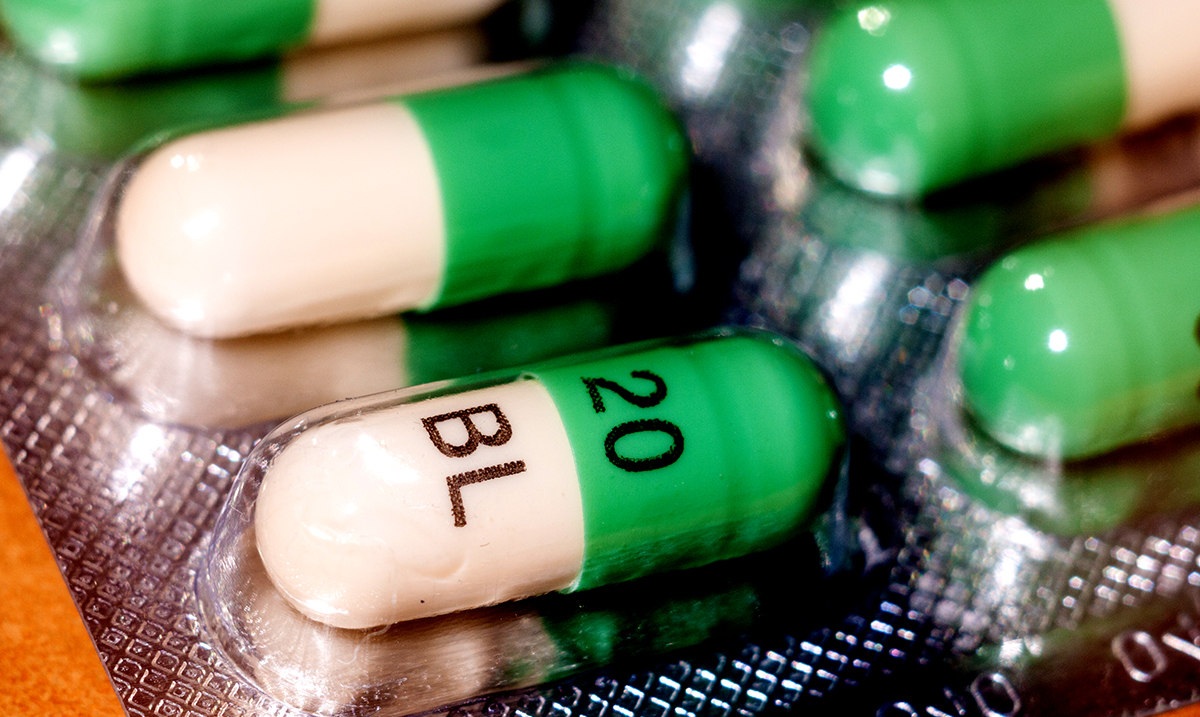 Doctor Says Antidepressants Can Make It Harder To Climax, Cry, and Empathize

In a world that makes it seem like everything we do is ‘crazy’ perhaps we’re overusing certain mental health medications without even realizing it.

Dr. Julie Holland has a strong opinion on this that is backed by lots of very real and true information. She actually wrote a book covering all of this titled ‘Moody Bitches: The Truth About the Drugs You’re Taking, the Sleep You’re Missing, the $ex You’re Not Having and What’s Really Making You Crazy’ that breaks things down drastically. You see, according to Dr. Holland when it comes to women who are facing depression and considering antidepressants, they should perhaps avoid SSRIs.

As a woman using SSRIs especially in a larger dose will make a lot of things you might consider necessary harder to accomplish. For instance, it can make climaxing almost impossible and close you off regarding your empathy levels and ability to connect with others. Millions of women, according to Dr. Holland, are ‘medicating their emotions away.’ This all because we are not as in sync with our own bodies as we should be.

Dr. Holland, when speaking to Big Think, noted that we should all be considering the risks when it comes to this kind of thing and really thinks things over. Overprescribed medication could be taking a serious toll on many women across the globe. Sure, the antidepressants might help, but they also might just make things worse, it’s important to explore your options before diving down one route.

Washington Post wrote as follows about Holland and her book (Moody Bitches) as follows in regards to all of this:

And that, psychiatrist Julie Holland argues, is a mistake. In her new book, “Moody Bitches,” Holland contends that moodiness, “being sensitive, caring deeply, and occasionally being acutely dissatisfied,” is a natural source of power for women. And her book — a breezy and fast-paced girlfriend’s guide to hormonal fluctuations, monthly cycles, sex, breastfeeding, radically different life stages and the drugs that dull the edges of this often wild emotional ride — argues that going all-natural, from women’s brains to their fertility to their boobs, is a desperately needed “course correction.” “The problem with taking our happy pills and puttering along as before is that it’s no better than sweeping dirt under the carpet,” she writes. “I want you to take that rug out back and beat the hell out of it.”

One telling anecdote is about a patient who wanted to up her antidepressant dosage because she couldn’t stop crying at work. Holland discovered that the woman’s boss had publicly humiliated her. “We decided that what was needed was calm confrontation, not more medication,” Holland writes. And the same calm confrontation is needed, she asserts, for women who feel overwhelmed, resentful and overly busy trying to carry heavy loads at work while still, decades after the women’s movement, shouldering most of the burden at home.

Women who express their emotions pay a price. Calling a woman emotional is a classic strategy for cutting her off at the knees, as George W. Bush-era National Security Agency and CIA director Michael Hayden attempted to do not long ago when he called Sen. Dianne Feinstein “emotional” rather than “objective” for insisting on making public a report on U.S. interrogation techniques.

But Holland argues there is an even greater cost to dulling emotion. Mood-regulating antidepressants “may well help women get along, and even get ahead, in the workplace,” she notes, “but at what cost?” Medicated women, she argues, won’t feel life in all its complexity. The drugs can dull the obsession and compulsion often associated with romance, may impede the ability to climax in bed, and may even prevent women from falling in love. And though some of the severely depressed patients she treats have benefited from the calm induced by psychiatric medications, others may find that the drugs blunt “an ability to cry, irritation, care about others’ feelings, sadness, erotic dreaming, creativity, surprise, anger, expression of their feelings, and worry.”

While it might be a lot to take in, there are some clear points worth looking into being presented before us. There is no denying the biological differences women have, and perhaps other means are better to consider when applicable. To hear holland speak on this topic herself, please check out the video below. What do you think about all of this?