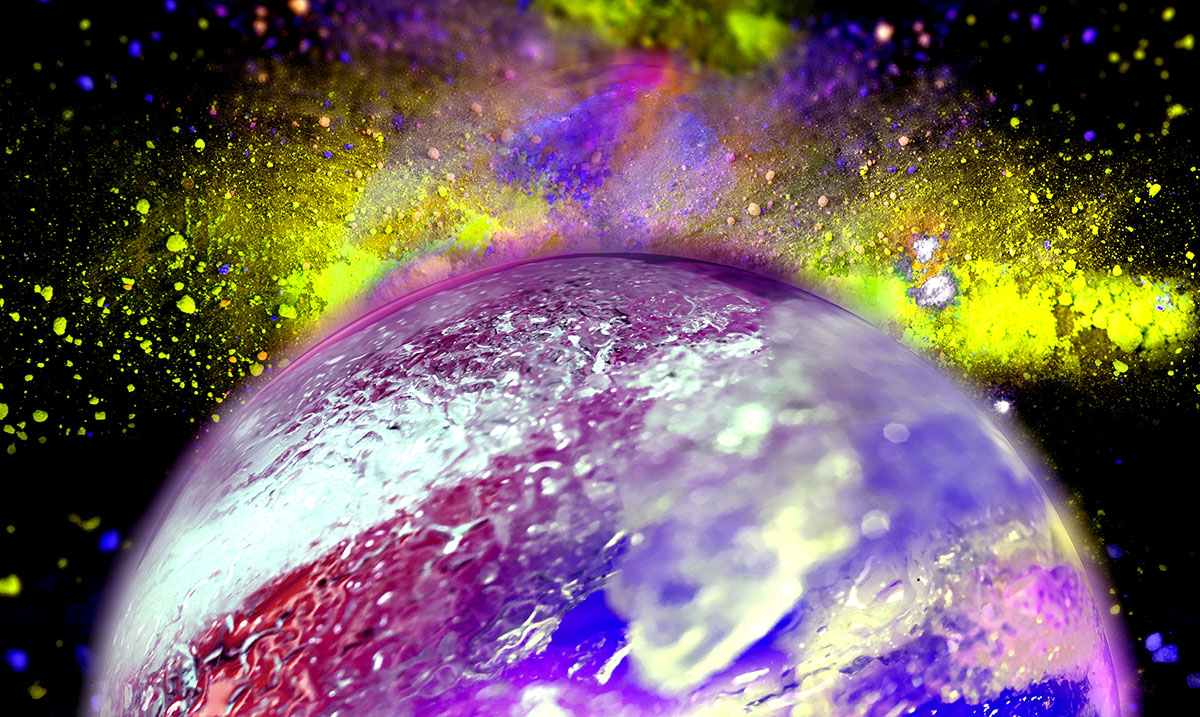 By Gerald SinclairOctober 26, 2019No Comments

While a lot of people are obsessed with the idea of getting out of Earth’s gravity field and exploring space, Dr. Anil Rajvanshi believes that things are much easier than they might look in regards. When it comes to really traveling through space, perhaps technology isn’t exactly all that is needed.

I recently came across a podcast in which Dr. Rajvanshi was speaking and it really got me thinking. This specific posting was titled ‘Nirvana is getting out of Earth’s gravity field’ and it was full of interesting talking points. There is no denying our fascination with space and all things present outside of our world but why is this such an obsession for us? According to Dr. Rajvanshi, this could stem from the concept that our ancestors might have come from somewhere very far away, a distant planet perhaps.

Dr. Rajvanshi said as follows in regards to traveling outside of our gravity

“This travel requires a huge amount of energy and resources and with the present level of our technology, we only have been able to go into near-earth orbits and a few times to the moon and Mars. Till we have a major breakthrough in jer propulsion technology and materials, we will remain earth-bound.”

“Nevertheless there is enough documentary evidence that we are continuously visited by spaceships (UFOs) from distant planets. Obviously these advanced technological societies have mastered the science and art of intergalactic travel. Eventually, as we make advancements in science and technology we will also become a space-seeking civilization.

However, a simpler and energy-wise cheaper method than spaceship travel is to go via the soul route! Advanced yogis have claimed that by willing one’s death, one can use the gravity of the sun and moon to help the transmigration of the soul to other worlds. For example, Bhishma Pitamah in Mahabharata stayed on the prickly arrow cot for about six months before he left his body by will at the winter solstice – the time when the earth is closest to the sun. Similarly, Swami Vivekanand studied the almanac thoroughly before deciding when to leave his body. They obviously understood the effect of gravity on human thought and memory (soul).”

Dr. Rajvanshi then goes on to note that there are lots of researchers (for instance Carl Jung) who note out-of-body experiences as being quite possible and common in some ways. Jung himself was able to travel to space during an out-of-body experience which really raises a lot of questions in regards. Dr. Rajvanshi from here goes over the means of traveling through the soul and that is through something he calls tunneling which in quantum mechanics is a very well-known concept.

Dr. Rajvanshi noted as follows on tunneling and explained it as well as he could:

“In quantum mechanics, there is a phenomenon called tunneling which says that there exists a very small probability that a tennis ball can tunnel or pass through a thick brick wall. Normally we do not see such a phenomenon because of the mass of the ball and hence the probability is extremely small.

But it still exists.

In fact, the probability of passing (or tunneling as it is called) of a ball or an object is inversely proportional to the square root of mass of the particle and the drag by the environment on it (in this example it is the brick wall). Hence the smaller the mass and drag on it is, the greater is the probability of its tunneling through a barrier.

Thus a small particle like an electron can easily tunnel through the wall as compared to the tennis ball. This tunneling effect is not science fiction and is used quite regularly in the design of various electronic devices and circuits.

If we extend this analogy to soul then we can speculate that it can tunnel through the earth’s gravity field provided its mass is very small. This can happen when it sheds all the extraneous memories and becomes a pure thought. Or as Patanjali in his Yoga sutras says, “when sanskaras (memories) or gunas cease to mutate, the pure Atman remains and ultimate liberation takes place”. This must be the critical mass for tunneling and the ultimate liberation is to get out of the birth/death cycle on this planet earth.

While this whole concept is something much easier said than done, it is quite interesting to think about. What do you think about all of this? I for one think it really makes a person look at out-of-body experiences and what they could mean in a new way.