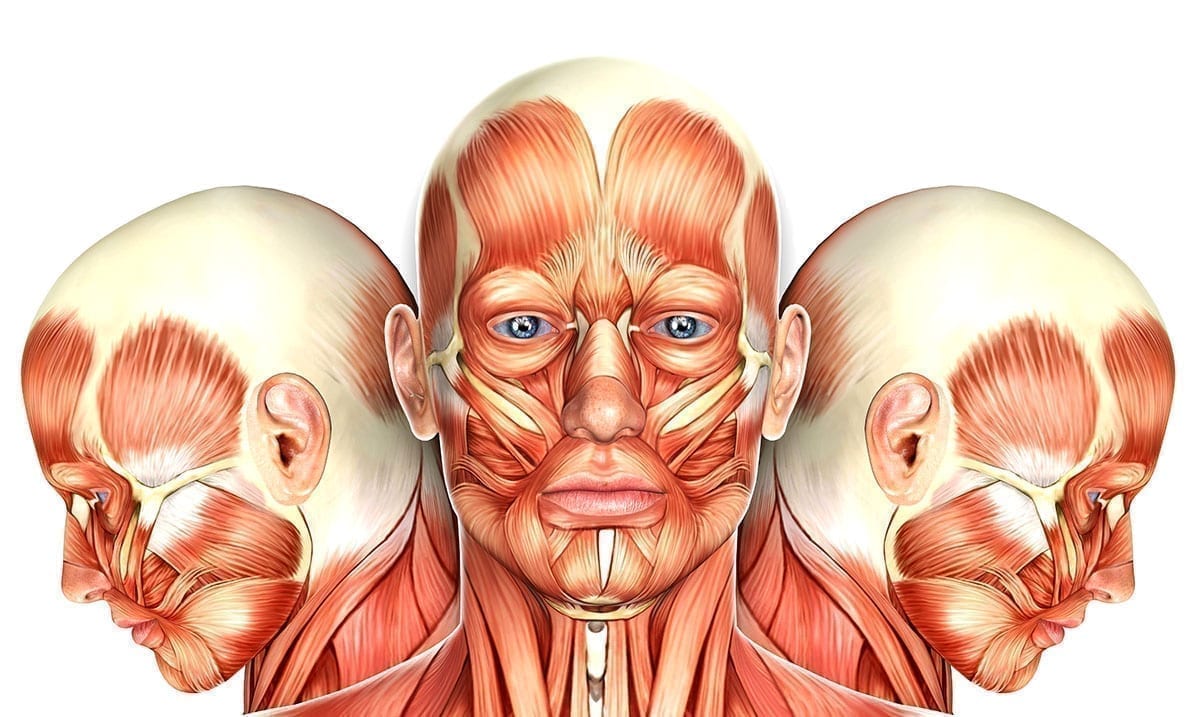 While not many people think much of the names of our body parts, some Australian doctors have come to the conclusion that there are several that might be in need of new names. Sure, I don’t mind the Adam’s apple being called that but does it offend others?

Well, according to The Daily Mail there are “Australian doctors calling for people to stop using terms named after ‘men, kings, and gods’ to describe body parts.” This meaning things like the Adam’s apple or the Achilles heel would need to be called something else, right? At the moment, the only doctor I’ve seen speaking out about this is Dr. Kristin Smalls, and she believes names like these are ‘irrelevant and misogynistic’ but apparently she’s not the only one seeing things this way.

News.com.au wrote as follows on this topic:

More practical and descriptive terms for body parts will be favored over the irrelevant, confusing, and often misogynistic terminology of the past, with some doctors saying they’re sure terms like Achilles heel, Fallopian tube, and Adam’s apple will eventually become “obsolete”.

“I think we have a personal choice to decolonize our language and these historical terms will fade out,” specialist obstetrician/gynecologist Dr. Kirsten Small, who is also an anatomy lecturer at Queensland’s Griffith University, told The Sunday Mail.

Dr. Small said there’s always an alternative to the “dead man’s name for body parts”, and is teaching her midwifery students both the eponyms and the alternatives.

Rarely are women represented in the old-school terms, with Royal Australian and New Zealand College of Obstetricians and Gynaecologists council member Dr. Nisha Khot calling many of them no longer “appropriate”.

“The young trainee’s doctors are mostly keen to learn the more relevant language and are often shocked when they hear the origins of some medical terms,” Dr. Khot said.

Just because we have called something one thing for a long time doesn’t mean it cannot be renamed, does it? Perhaps some changes do need to be made as we move forth into the future? I for one think that whatever works best for the overall good is fine by me. I don’t mind making small changes even if the current names aren’t bugging me.