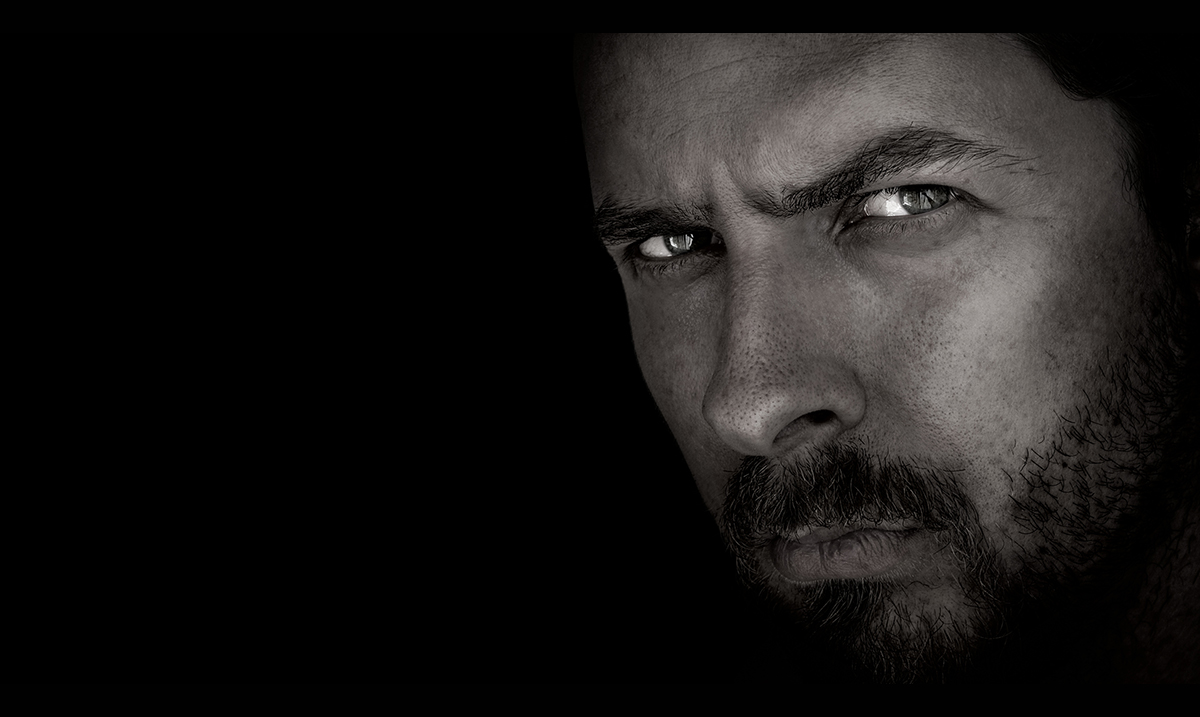 Do Not Marry The Man Who Does These 17 Things

By Gerald SinclairMay 14, 2018No Comments

Marrying someone who is not what you want is something that could be more real than you think. The man you are with might not really be the person you want him to be.

Don’t get me wrong, I am not saying that you should be searching but you should be searching for someone that lines up with who you want to be and where you are headed in life. Mr. Right can turn out to be Mr. Wrong. You have to really get to know one another on a deeper level before deciding to move forward, this is something too many people forget.

If you don’t know whether or not you should marry the person you are with you might want to reflect on this article. The things below are things that will damn any relationships or marriage. They make it impossible to move forward whether you are in love or not. These things are not things most people can really deal with. Before deciding to move forward ask yourself if your man does these things and if you can deal with them, if your answer is no then that should be more than enough reason to figure things out for yourself.

Do Not Marry The Man Who Does These 17 Things:

1. He is not willing to admit when he is wrong.

If he is not willing to admit when he is wrong now things are just going to get worse. He needs to be able to own up to his mistakes. We cannot all be right all the time.

If he is willing to cross your boundaries now things are not going to be getting better any time soon. You both have your own rules and those rules should be followed. You should not be putting yourself at risk because of him, because your well-being matters too.

3. He is constantly making excuses.

No one wants to be with someone who is forever making excuses. Either do it or don’t do it, stop acting like you are going to. Excuses don’t make it any better.

If he doesn’t like animals for most people that is going to be a problem. This is a sign he does not care about the small things and is not going to really put forth the initiative you will want him to. Plus, if you like and want animals it will put a damper on the relationship in general.

5. He does not prioritize you.

You are constantly putting him first and he never does the same for you. This is a big issue. If he does not see you as a priority do not be an option.

6. He is always causing fights.

If he is forever picking fights with you why stick around? You deserve someone who is willing to sit down and talk things through. Not everything has to be a battle.

When you promise something you do it, he doesn’t. If he is breaking promise after promise, stop letting him. Make sure he knows that if he isn’t going to follow through he should not be saying shit.

If he is lying to you now he is not going to stop anytime soon. You deserve someone who is open and honest with you. The more often you catch him in lies the more often he is going to try and get away with them. Would you want to be with someone who does this?

9. He hates your family.

If he already hates your family and refuses to put forth an effort with them things are going to be frustrating, to say the least. You should be able to spend time with him and your family together. It should not be one or the other.

Sure, being a bit of a joker is fine but if he is really immature you probably won’t last long. You’re going to want him to be able to be mature when he needs to be. Life is not all about doing what we want and having fun.

11. He is a conversation killer.

If he refuses to communicate with you there is no hope for the relationship. You don’t want to marry someone who is always cutting you off and refusing to hear you out. That is not how relationships work.

12. You cannot trust one another.

Trust is something we all need especially in the people we are dating. The people we marry should be people we can trust with anything and everything. Trusting the people we care about is crucial. Don’t force yourself into anything with someone you cannot trust that would be setting yourself up for disappointment.

If he is lashing out when he is angry there is a clear problem as is. You have to be able to sit down and talk things out. He should not be making you feel like things you cannot control are your fault, they aren’t.

If he is making you feel like shit now just imagine when you’re finally married. Don’t give him that satisfaction. Know your worth.

Being clingy is fine but only in moderation. You don’t want someone who does not know how to exist without you. If you are okay with clingy then, by all means, go for it but on an extreme level, it is not worth dealing with.

16. He blames you for everything.

If he blames you for things you cannot control you need to jump ship. There are things in your relationship that happen that cannot be helped. This is something he needs to accept. You are not his punching bag.

17. He manipulates you into doing things you don’t want to do.

If he is manipulating you and making you uncomfortable you should know that he isn’t the one for you. Don’t stay with him because you are used to him or because you think you love him. Sometimes love is just not enough.