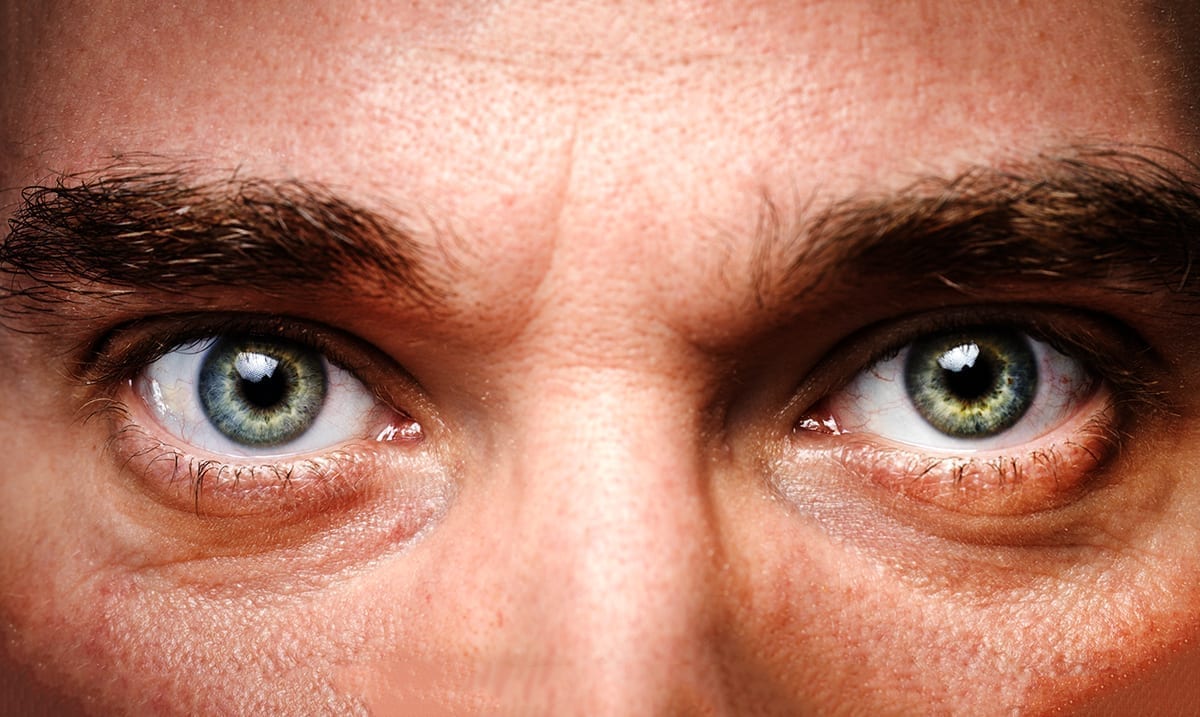 By Gerald Sinclair February 10, 2021 No Comments

Sure, we can often tell when someone is a narcissist or overly narcissistic but have you ever wondered if they were aware of their own tendencies? When we mess up or act in a certain way, we typically correct ourselves, but narcissists don’t do this, do they?

The truth is when it comes to answering the question of whether or not narcissists are self-aware, you have to take things on a case by case basis. Most are not going to be aware but some are and that’s just how things are. That being said, we should note that those who are aware on some level typically embrace their narcissistic side with open arms and don’t really care too much about how others see them or how they treat the people closest to them. I know, this might sound a bit odd, but please stick with me.

HuffingtonPost wrote as follows weighing in on this topic back in 2011:

Lots of psychologists have theorized that a lack of self-awareness is a hallmark trait of narcissists. My personal experience with narcissists does not seem to support this. It seems to me as though they are not only aware of who they are, but also embrace it.

Luckily, I don’t have to rely on personal anecdotes. To get to the bottom of this age-old mystery, Erika Carlson and her colleagues at Washington University in St. Louis conducted three very well-done studies to see whether narcissists have insight into their personality and their reputation. The results will soon be published in the prestigious Journal of Personality and Social Psychology.

The researchers administered a number of different measures of narcissism to college students and looked at how high-scorers are seen by others, how they see themselves, and how they believe they are seen by others. They looked across social contexts and interviewed new acquaintances as well as friends and family. Their results across the three studies are strikingly consistent.

Unsurprisingly, they found that narcissists think they are hot stuff. Those scoring high in narcissism tended to rate themselves as more intelligent, physically attractive, likable, and funny than others. Interestingly, they also rated themselves as having higher levels of negative aspects of narcissism, such as being power-oriented, impulsive, arrogant, and prone to exaggerate their abilities! Therefore, narcissists are aware they are narcissists.

These results suggest that narcissists do indeed have self-awareness of themselves and know their reputation. This raises the question: how can narcissists maintain their inflated self-image even though they know full well how they are perceived by others? The researchers suggest a few intriguing possibilities.

This brings to the table the concept that more narcissists may be self-aware than most would want to realize or acknowledge. Sure, you want to give this person the benefit of the doubt, but chances are they don’t deserve it. They likely know exactly what they’re doing is toxic and overall just don’t care.