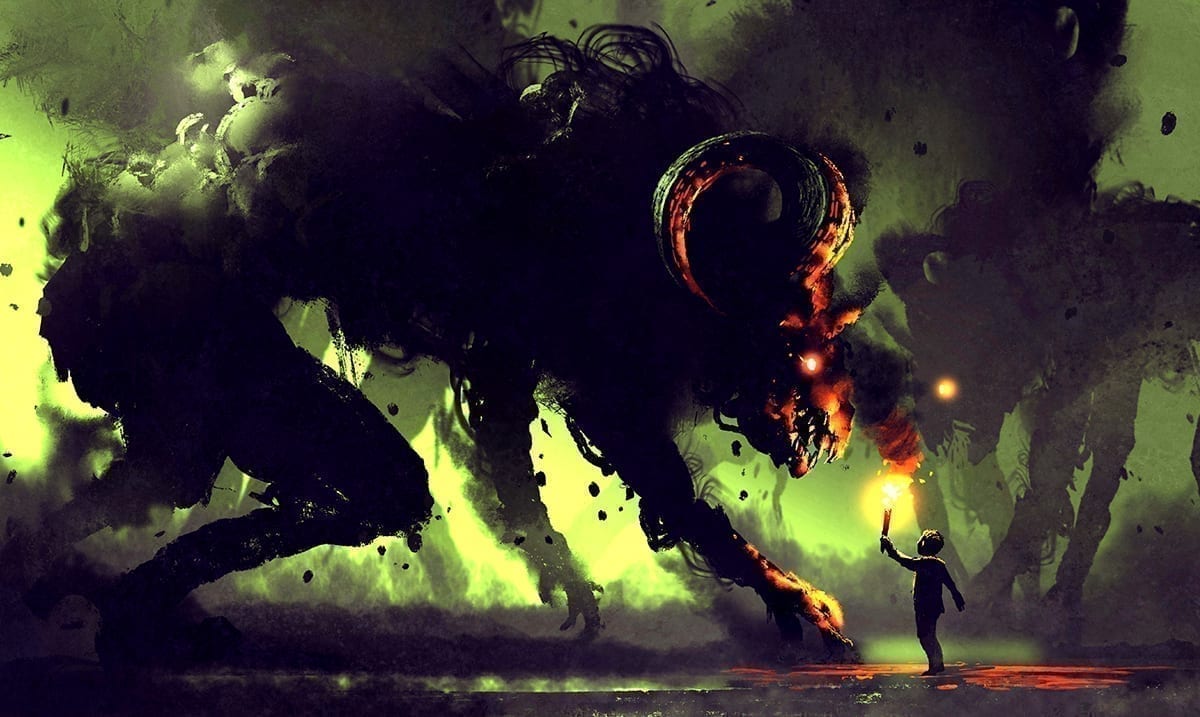 By Gerald SinclairMay 29, 2020No Comments

If you’ve ever done DMT then you know that it is quite the experience. While eye-opening and interesting for most, it brings you into contact with some beings that others believe are not of this world.

A lot of people do DMT from time to time in order to restart things within. They see it as a way to breakthrough and well, for many it is exactly that. Just about everyone who tries it seems to have some kind of experience in regard to higher forces or creatures that seem to be gods or goddesses in that sense. These beings seem to be quite present throughout the experiences of most and raise a lot of questions. How is it that most people have similar hallucinations in this way?

Well, a study published back in April seems to break these beings down a bit at least on some level. This study was published in the Journal of Psychopharmacology and is basically a survey overall. It holds the responses from over two thousand five hundred different people and covers their most memorable experience with the drug DMT.

Now, for those who might not be aware DMT is N-Dimethyltryptamine and it is a hallucinogenic drug that actually occurs naturally in several plants and is often called the ‘spirit molecule.’ When used recreationally it brings forth an intense psychedelic adventure and is quite mind-blowing or so many say. It, however, is a Schedule 1 controlled substance here in the US though which makes its use, possession, and manufacture very much illegal.

You see, for this study those who used DMT were asked lots of questions to really get to the root of their hallucinations. From there it was noted that these encounters felt much more real than even ‘reality’ itself. While people described these beings in different ways they for the most part still experienced their presence. Some called them guides, spirits, or even aliens and others referred to them as helpers.

Even now most of those who partook in this say that they believe those beings they saw or experiences were not hallucinations and that they were through use of DMT brought to a state where they were able to tap into things that are all around us even now. I know, this might sound a bit out there to some but if you’ve done DMT you know how wild things can get. While these findings didn’t figure out why so many people see similar things, it did highlight the similarities.

The results of this study are noted as follows:

Respondents reported the primary senses involved in the encounter were visual and extrasensory (e.g. telepathic). The most common descriptive labels for the entity were being, guide, spirit, alien, and helper. Although 41% of respondents reported fear during the encounter, the most prominent emotions both in the respondent and attributed to the entity were love, kindness, and joy. Most respondents endorsed that the entity had the attributes of being conscious, intelligent, and benevolent, existed in some real but different dimension of reality, and continued to exist after the encounter. Respondents endorsed receiving a message (69%) or a prediction about the future (19%) from the experience. More than half of those who identified as atheist before the experience no longer identified as atheist afterwards. The experiences were rated as among the most meaningful, spiritual, and psychologically insightful lifetime experiences, with persisting positive changes in life satisfaction, purpose, and meaning attributed to the experiences.

What do you think about DMT overall? Could there be more to it than we realize especially in the spiritual world? I guess in the end we will never truly know. To learn more about DMT take a peek at the videos below.