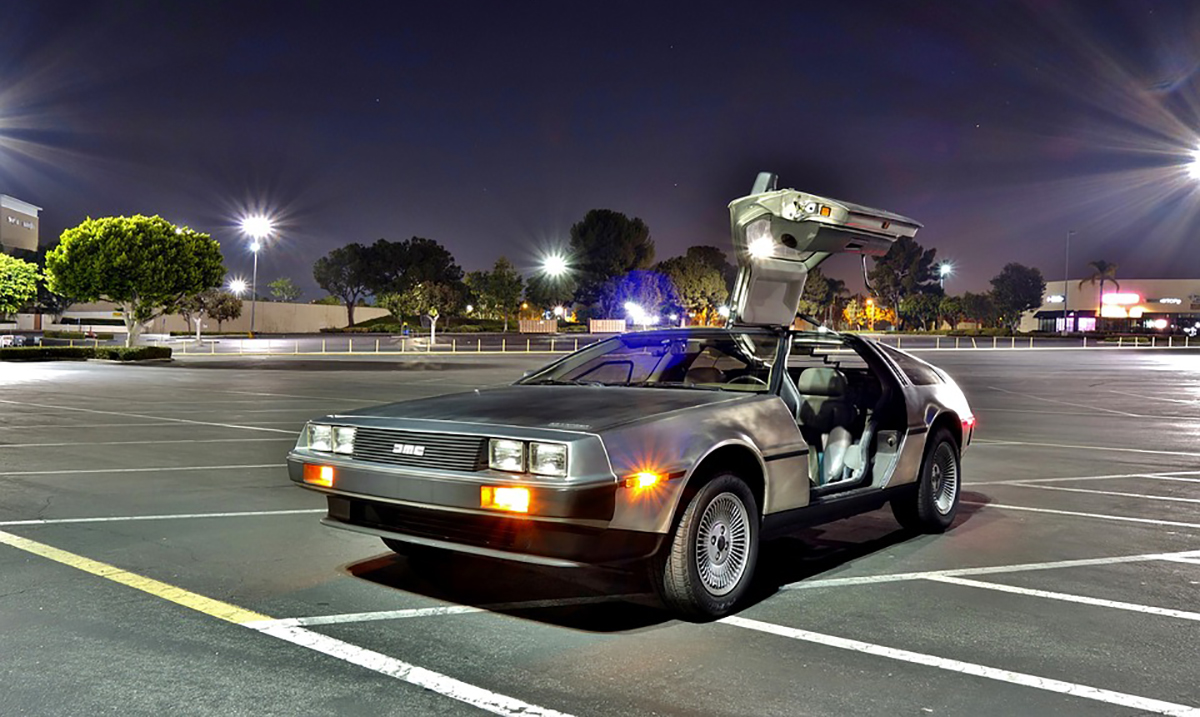 DMC Is Now Resurrecting One of the Most Infamous Cars: the DeLorean

By Gerald Sinclair January 21, 2019 No Comments

One of our favorite cars is being brought back from the dead in a sense as replicas are to be made. While many didn’t get the chance to own the interesting vehicle from ‘Back to The Future,’ your chance might be very close.

According to USA Today, DeLorean Motors is thanks to a recent change in federal law going to be making about three hundred more of these vehicles. This will be the first time they have been made in three decades and will seriously change the game. According to the company’s CEO, they will most likely be making about four cars per month. These replicas should cost around one hundred thousand and have been talked about as far back as 2016.

While the CEO has noted his lack of ability to get things up and rolling until recently has likely alienated many potential customers, he believes early 2019 will be the beginning of everything. Back in 2011, a prototype for an electric DeLorean was teased but the company realized just how costly manufacturing would be especially in competition with brands like Tesla and backed down. The road to getting new DeLoreans out and about has been quite a bumpy one and is not nearing its end just yet.

The Huston Chronicle reported as follows on the topic:

Shortly after the law’s passage, Wynne announced plans to redesign and produce a new DeLorean, scheduled to hit the market in 2017. More than 5,000 interested buyers signed up on the manufacturer’s website, eager to purchase and drive the new DeLorean.

However, months after the first new DeLoreans were forecast to come off the production line, Wynne has yet to produce one. The company has been working on several prototypes and talking with suppliers. The latest target date is January 2019.

David Kinney, publisher of the Hagerty Price Guide to classic and contemporary sports and exotic cars from 1946 to the 2000s, said there are a few automakers looking at small-volume production of classic cars, such as a Studebaker Avanti. But DeLorean is further along.

“DeLorean is a logical company to do something like this since they have a facility and sideline business selling parts and restoring cars,” Kinney said. “Bringing out a new car could be a stroke of genius for them. If this car is done right and looks good and has a certain panache to it, they’ll do well.”

However, there are many hurdles to bring a car back into production, and it’s common to see delays, Kinney said.

“It’s a time-consuming and money-consuming adventure to do something like this,” Kinney said. “It’s not surprising at all it takes some time to bring a car like this back into production.”

It was also noted that once production does happen these new and improved DeLoreans would have some modernized upgrades but hold true to the classic feel. They will have three hundred plus horsepower, a V6 engine, and of course, new breaks and suspension.

All of that being said, 2019 is here, and we have not yet been updated on this topic. Do you think the DeLorean really will come back or is this year going to come and go as well?