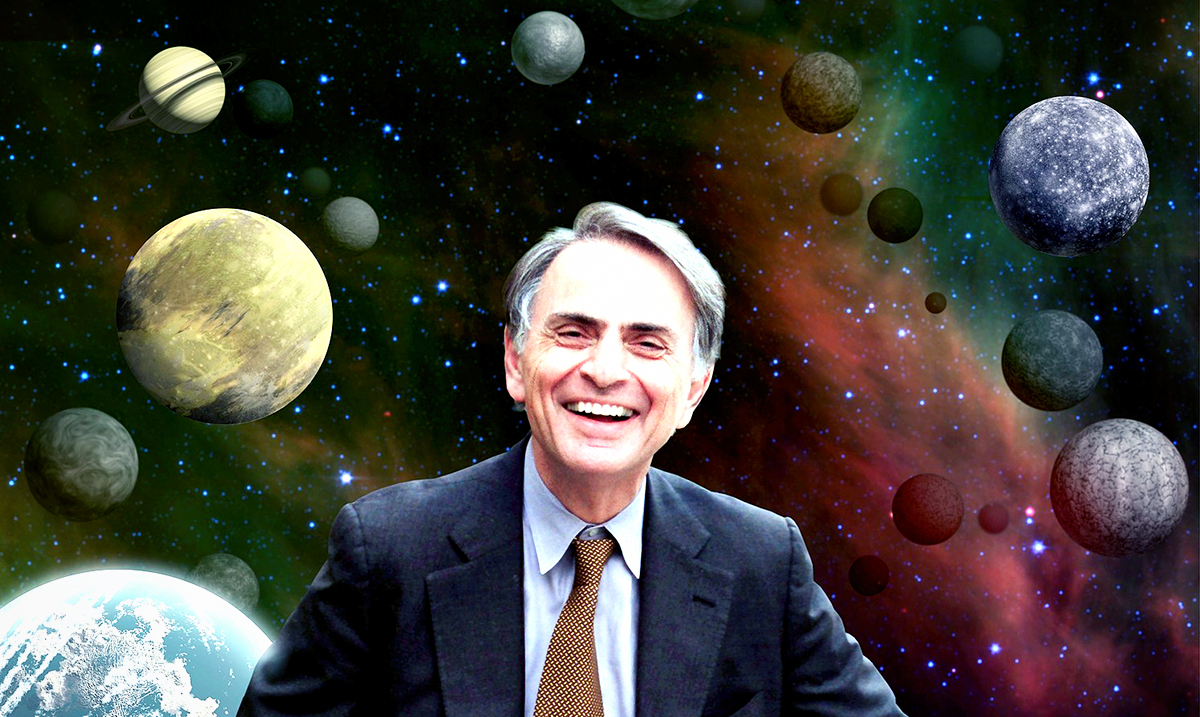 By Gerald SinclairJanuary 2, 2020No Comments

While not many people realize this, the people of the past seem to have made lots of predictions about what would be deemed the present now. Sure, not all of those predictions were as accurate as those who wrote them thought they would be but some hit the nail right on the head.

For instance, Carl Sagan in his book ‘The Demon-Haunted World: Science As A Candle In The Dark’ predicted quite the dark future and it seems we are living in exactly that. Now, for those who do not know Carl Sagan was a lot of things in his day and age. He was an astronomer, cosmologist, astrophysicist, author, and so much more. According to Britannica, he was born in November of 1934 and passed away in December of 1996.

Sagan throughout his lifetime received many awards for different things including the Public Welfare Medal by the National Academy of Sciences. In current times we seem quite obsessed with the things he said in his life and use his quotes quite frequently. That all having been said one of his books as mentioned above touches on a wide range of topics. It works to debunk hoaxes and speaks volumes regarding science itself.

It basically works as a warning for the future throughout itself. It works to defend science in some of the most interesting ways and reminds us all that we need to work to make intelligent decisions within our own lives. That something  I believe a lot of people struggle with.

The passage from that book that seems to get the most shock out of us; however, seems to be the one predicting the future from back then that goes as follows:

“Science is more than a body of knowledge; it is a way of thinking. I have a foreboding od an America in my children’s or grandchildren’s time – when the United States is a service and information economy; when nearly all the key manufacturing industries have slipped away to other countries; when awesome technological powers are in the hands of a very few, and no one representing the public interest can even grasp the issues; when the people have lost the ability to set their own agendas or knowledgeably question those in authority; when clutching our crystals and nervously consulting our horoscopes, our critical faculties in decline, unable to distinguish between what feels good and what’s true, we slide, almost without noticing, back into superstition and darkness.”

To read over this for yourself please click here.

Suspecting Carl Sagan had either a time machine or a crystal ball.

Sounds a bit too real now, doesn’t it? The world he thought to be heading his direction is now it seems quite in fruition. While not as many know Sagan’s name now, we all should. He was a man who will always live on through his works. To hear him speak about humanity please check out the video below. Did that passage give you chills?